Tibellus oblongus is a spider with a Holarctic distribution.

Spider-Man is a fictional superhero created by writer-editor Stan Lee and writer-artist Steve Ditko. He first appeared in the anthology comic book Amazing Fantasy #15 in the Silver Age of Comic Books. He appears in American comic books published by Marvel Comics, as well as in a number of movies, television shows, and video game adaptations set in the Marvel Universe. In the stories, Spider-Man is the alias of Peter Parker, an orphan raised by his Aunt May and Uncle Ben in New York City after his parents Richard and Mary Parker died in a plane crash. Lee and Ditko had the character deal with the struggles of adolescence and financial issues, and accompanied him with many supporting characters, such as J. Jonah Jameson, Harry Osborn, Max Modell, romantic interests Gwen Stacy and Mary Jane Watson, and foes such as Doctor Octopus, the Green Goblin and Venom. His origin story has him acquiring spider-related abilities after a bite from a radioactive spider; these include clinging to surfaces, superhuman strength and agility, and detecting danger with his "spider-sense." He then builds wrist-mounted "web-shooter" devices that shoot artificial spider-webbing of his own design. Spider-Man is a 2002 American superhero film based on the Marvel Comics character of the same name. Directed by Sam Raimi from a screenplay by David Koepp, it is the first installment in the Spider-Man trilogy, and stars Tobey Maguire as the title character, alongside Willem Dafoe, Kirsten Dunst, James Franco, Cliff Robertson, and Rosemary Harris. The film centers on outcast teen genius Peter Parker, who develops spider-like superhuman abilities after being bitten by a genetically-altered spider. 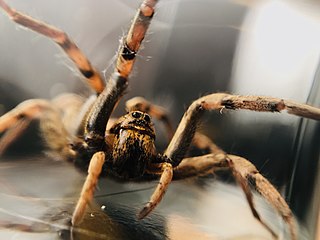 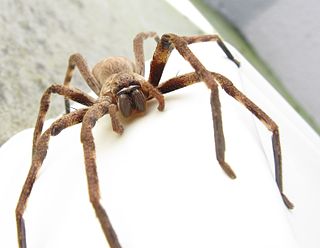 Spider-Man 2 is a 2004 American superhero film directed by Sam Raimi and written by Alvin Sargent from a story by Alfred Gough, Miles Millar and Michael Chabon. Based on the fictional Marvel Comics character of the same name, it is the second installment in the Spider-Man trilogy and a sequel to 2002's Spider-Man film, starring Tobey Maguire alongside Kirsten Dunst, James Franco, Alfred Molina, Rosemary Harris, and Donna Murphy. Set two years after the events of Spider-Man, the film finds Peter Parker struggling to manage both his personal life and his duties as Spider-Man, which affects his civilian life dramatically. Meanwhile, Dr. Otto Octavius becomes a diabolical villain after a failed experiment kills his wife and leaves him neurologically fused to mechanical tentacles. Spider-Man must stop him from successfully recreating the dangerous experiment, while dealing with a subconscious desire to stop being Spider-Man that is stripping him of his powers. 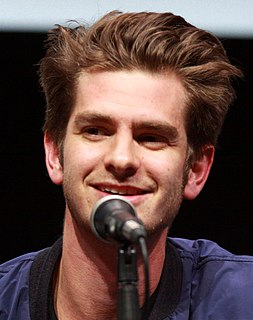 Andrew Russell Garfield is a British-American actor. An alumnus of the Royal Central School of Speech and Drama, he is the recipient of several accolades, including a Tony Award, and has been nominated for an Academy Award, two Golden Globe Awards and three British Academy Film Awards. 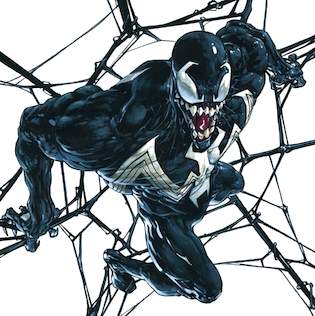 Venom is a fictional character appearing in American comic books published by Marvel Comics, commonly in association with Spider-Man. The character is a sentient alien symbiote with an amorphous, liquid-like form, who survives by bonding with a host, usually human. This dual-life form receives enhanced powers and usually refers to itself as "Venom". The symbiote was originally introduced as a living alien costume in The Amazing Spider-Man #252, with a full first appearance as Venom in The Amazing Spider-Man #300. 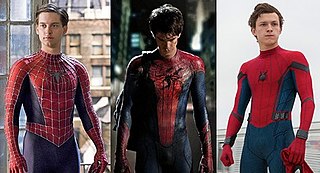 The fictional character Spider-Man, a comic book superhero created by Stan Lee and Steve Ditko and featured in Marvel Comics publications, has appeared as a main character in multiple theatrical and made-for-television films. 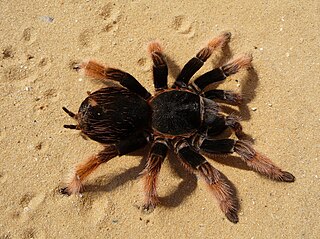 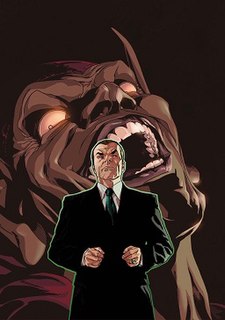 Norman Osborn is a fictional supervillain appearing in American comic books published by Marvel Comics. The character was created by writer-editor Stan Lee and writer-artist Steve Ditko, and first appeared in The Amazing Spider-Man #14 as the original and most well-known incarnation of Green Goblin. The Amazing Spider-Man is a 2012 American superhero film based on the Marvel Comics character Spider-Man, and sharing the title of the character's longest-running comic book series. It is the fourth theatrical Spider-Man film produced by Columbia Pictures and Marvel Entertainment, a reboot of the series following Sam Raimi's 2002–2007 Spider-Man trilogy, and the first of the two The Amazing Spider-Man films. The film was directed by Marc Webb from a screenplay by James Vanderbilt, Alvin Sargent and Steve Kloves, and stars Andrew Garfield, Emma Stone, Rhys Ifans, Denis Leary, Campbell Scott, Irrfan Khan, Martin Sheen, and Sally Field. In the film, after Peter Parker is bitten by a genetically altered spider, he gains newfound, spider-like powers and ventures out to save the city from the machinations of a mysterious reptilian foe. The Amazing Spider-Man 2 is a 2014 American superhero film featuring the Marvel Comics character Spider-Man. The film was directed by Marc Webb and produced by Avi Arad and Matt Tolmach. It is the fifth theatrical Spider-Man film produced by Columbia Pictures and Marvel Entertainment, and it is the sequel and final installment to 2012's The Amazing Spider-Man. The studio hired James Vanderbilt to write the screenplay and Alex Kurtzman and Roberto Orci to rewrite it. The film stars Andrew Garfield as Peter Parker / Spider-Man, alongside Emma Stone, Jamie Foxx, Dane DeHaan, Campbell Scott, Embeth Davidtz, Colm Feore, Paul Giamatti, and Sally Field. Set after the events of The Amazing Spider-Man, New York City is put under siege by Oscorp, and it is up to Spider-Man to save the city he swore to protect as well as his loved ones.

Spider-Man: Into the Spider-Verse is a 2018 American computer-animated superhero film featuring the Miles Morales incarnation of the Marvel Comics character Spider-Man, produced by Columbia Pictures and Sony Pictures Animation in association with Marvel, and distributed by Sony Pictures Releasing. The first animated feature in the Spider-Man franchise, the film was directed by Bob Persichetti, Peter Ramsey, and Rodney Rothman from a screenplay by Phil Lord and Rothman, and a story by Lord. It stars Shameik Moore as Miles Morales / Spider-Man, alongside the voices of Jake Johnson, Hailee Steinfeld, Mahershala Ali, Brian Tyree Henry, Lily Tomlin, Luna Lauren Velez, John Mulaney, Kimiko Glenn, Nicolas Cage, and Liev Schreiber. Set in a shared multiverse called the "Spider-Verse," the story follows Miles Morales as he becomes the new Spider-Man and joins other Spider-People from various dimensions to save New York City from Kingpin.

The World Spider Catalog (WSC) is an online searchable database concerned with spider taxonomy. It aims to list all accepted families, genera and species, as well as provide access to the related taxonomic literature. The WSC began as a series of individual web pages in 2000, created by Norman I. Platnick of the American Museum of Natural History. After Platnick's retirement in 2014, the Natural History Museum of Bern (Switzerland) took over the catalog, converting it to a relational database.

Spider-Man: Far From Home is a 2019 American superhero film based on the Marvel Comics character Spider-Man, co-produced by Columbia Pictures and Marvel Studios, and distributed by Sony Pictures Releasing. It is the sequel to Spider-Man: Homecoming (2017) and the 23rd film in the Marvel Cinematic Universe (MCU). The film is directed by Jon Watts, written by Chris McKenna and Erik Sommers, and stars Tom Holland as Peter Parker / Spider-Man, alongside Samuel L. Jackson, Zendaya, Cobie Smulders, Jon Favreau, J. B. Smoove, Jacob Batalon, Martin Starr, Marisa Tomei, and Jake Gyllenhaal. In Spider-Man: Far From Home, Parker is recruited by Nick Fury and Mysterio to face the Elementals while he is on a school trip to Europe.