Last updated November 17, 2019
For the television series, see Tidying Up with Marie Kondo.

Tidying Up is an oil painting by American artist Isabel Bishop. It is currently in the permanent collection at the Indianapolis Museum of Art. 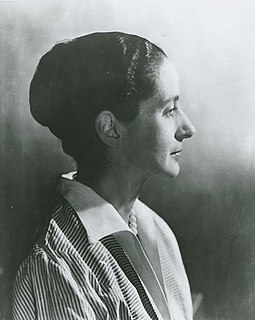 Isabel Bishop was an American painter and graphic artist who depicted urban scenes of Union Square, New York, from the 1930s to the 1970s. She is best known for her depiction of American women and as a leading member of the Fourteenth Street School of artists.

Tidying Up depicts a young contemporary (1930s or 1940s) working woman in an unguarded moment of checking herself in her hand mirror.

Bishop's work generally focuses on young women caught during the idle moments away from their jobs. Her active brushwork served to reflect the upward social mobility experienced by working women of this period, while her color palette recalls works of the Italian Renaissance. [1] Bishop's subject matter is quickly rendered, and lines are expressive and dynamic. Her quick brushstroke evokes the everyday activity and animation of the modern city. [2] 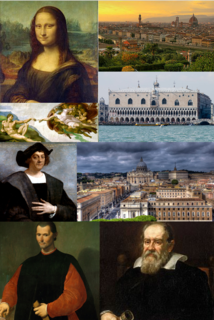 The Italian Renaissance was a period of Italian history that began in the 14th century (Trecento) and lasted until the 17th century (Seicento). It peaked during the 15th (Quattrocento) and 16th (Cinquecento) centuries, spreading across Europe and marking the transition from the Middle Ages to Modernity. The French word renaissance means "rebirth" and defines the period as one of cultural revival and renewed interest in classical antiquity after the centuries labeled the Dark Ages by Renaissance humanists. The Renaissance author Giorgio Vasari used the term "Rebirth" in his Lives of the Most Excellent Painters, Sculptors, and Architects but the concept became widespread only in the 19th century, after the works of scholars such as Jules Michelet and Jacob Burckhardt.

Educated at the New York School of Applied Design for Women, Bishop was part of the loosely organized Fourteenth Street School, who were influenced by the realism of the Ashcan School. They painted scenes of daily life that concentrated on middle-class and lower-class peoples. [3] Bishop focused on female subjects, usually in work settings. She spent more than ten years painting the secretaries, sales clerks, and blue-collar workers who lived or worked in and around Union Square. Her favorite subject was women going about their everyday lives, eating, talking, putting on makeup, taking off their coats. These ordinary motions produced facial expressions that Bishop felt revealed the personality of the people she portrayed. 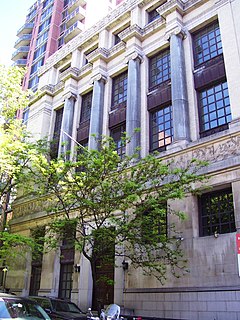 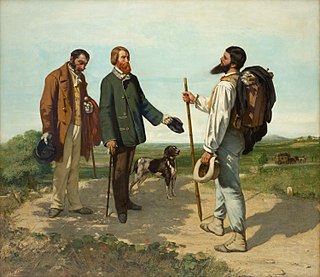 Realism, sometimes called naturalism, in the arts is generally the attempt to represent subject matter truthfully, without artificiality and avoiding artistic conventions, or implausible, exotic, and supernatural elements. Realism has been prevalent in the arts at many periods, and can be in large part a matter of technique and training, and the avoidance of stylization.

The Ashcan School, also called the Ash Can School, was an artistic movement in the United States during the late 19th-early 20th century that is best known for works portraying scenes of daily life in New York, often in the city's poorer neighborhoods.

The Indianapolis Museum of Art purchased Tidying Up from Midtown Galleries in New York City in 1943.

Winslow Homer was an American landscape painter and printmaker, best known for his marine subjects. He is considered one of the foremost painters in 19th-century America and a preeminent figure in American art.

William James Glackens was an American realist painter and one of the founders of the Ashcan School of American art. He is also known for his work in helping Albert C. Barnes to acquire the European paintings that form the nucleus of the famed Barnes Foundation in Philadelphia. His dark-hued, vibrantly painted street scenes and depictions of daily life in pre-WW I New York and Paris first established his reputation as a major artist. His later work was brighter in tone and showed the strong influence of Renoir. During much of his career as a painter, Glackens also worked as an illustrator for newspapers and magazines in Philadelphia and New York City. 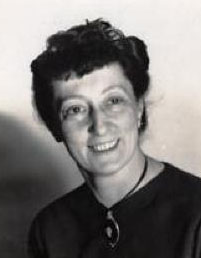 Minna Wright Citron was an American painter and printmaker. Her early prints focus on the role of women, sometimes in a satirical manner, in a style known as urban realism. 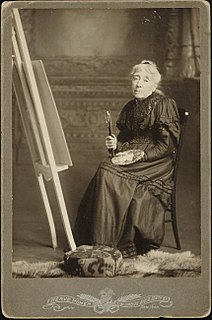 Lilly Martin Spencer was one of the most popular and widely reproduced American female genre painters in the mid-nineteenth century. She primarily painted domestic scenes, paintings of women and children in a warm happy atmosphere, although over the course of her career she would also come to paint works of varying style and subject matter, including the portraits of famous individuals such as suffragist Elizabeth Cady Stanton. Although she did have an audience for her work, Spencer had difficulties earning a living as a professional painter and faced financial trouble for much of her adult life. 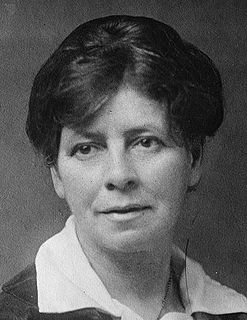 Lucy Elizabeth Kemp-Welch was a British painter and teacher who specialized in painting working horses. She is best known for the paintings of horses in military service she produced during World War One and for her illustrations to the 1915 edition of Anna Sewell's Black Beauty. 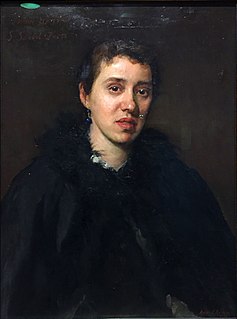 Susan Isabel Dacre (1844–1933), known as Isabel Dacre, was an English artist of the Victorian era.

Henrietta Mary Shore was a Canadian-born artist who lived a large part of her life in the United States, most notably California.

Janet Fish is a contemporary American realist artist. She paints still life paintings, some of light bouncing off reflective surfaces, such as plastic wrap containing solid objects and empty or partially filled glassware.

Soraya French is an Iranian artist known for her vivid use of colour in acrylic based multimedia and she has produced two books 30 Minute Acrylics, and Dynamic Acrylics and an instructional DVD.

Sunlight is an oil painting by Frank Weston Benson currently in the permanent collection at the Indianapolis Museum of Art.

House in Provence is an oil painting by French artist Paul Cézanne. Created between 1886 and 1890, it is currently part of the permanent collection in the Indianapolis Museum of Art. 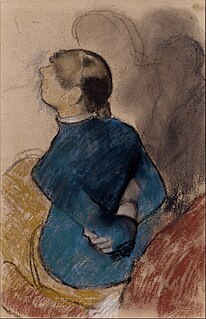 Young Woman in Blue is a drawing by French artist Edgar Degas, created in 1884. It is currently in the permanent collection at the Indianapolis Museum of Art. 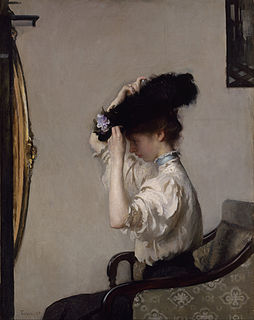 Preparing for the Matinee is an oil painting by American artist Edmund C. Tarbell, created in 1907. It is currently part of the permanent collection at the Indianapolis Museum of Art.

Untitled is a 1938 tempera painting by American artist Jacob Lawrence, located in the Indianapolis Museum of Art, which is in Indianapolis, Indiana. Depicting a scene of childbirth in flat, geometric forms and bright colors, it is very much a product of the Harlem Renaissance. 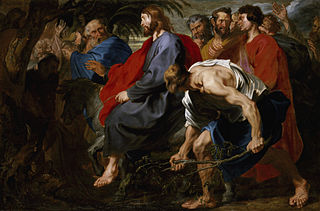 Entry of Christ into Jerusalem is a 1617 oil painting by Flemish artist Anthony van Dyck, located in the Indianapolis Museum of Art, which is in Indianapolis, Indiana. It depicts Jesus entering Jerusalem as described in the Gospels, the event celebrated on Palm Sunday. 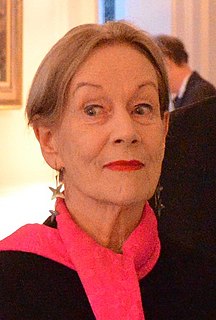 Woman with a Pearl Necklace in a Loge is an 1879 painting by American artist Mary Cassatt. The Philadelphia Museum of Art acquired the painting in 1978 from the bequest of Charlotte Dorrance Wright. The style in which it was painted and the depiction of shifting light and color was influenced by Impressionism. This painting shows a view of the modern woman and is similar in style to Degas.