Written in the Sand (album)

Written in the Sand is the eighth full-length studio album recorded by the various M.S.G. lineups, the first group effort after the McAuley Schenker era. Re-energized by the short-lived reunion with UFO and by the recording of Walk on Water , Michael Schenker collected yet another group of players, composed of Leif Sundin on vocals, Shane Gaalaas on drums, and Barry Sparks on bass.

All music by Michael Schenker, all lyrics by Leif Sundin. 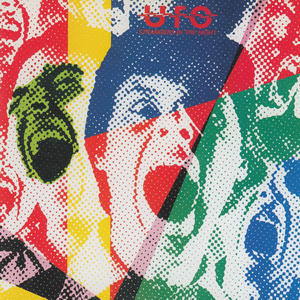 Legends of Rock: Live at Castle Donington is a DVD released by German guitarist Uli Jon Roth. It features Roth's headlining show at Castle Donington, Leicestershire, England in 2001, along with his special guests Michael Schenker, Phil Mogg, and Pete Way from UFO, and Jack Bruce from Cream. Released in 2002. 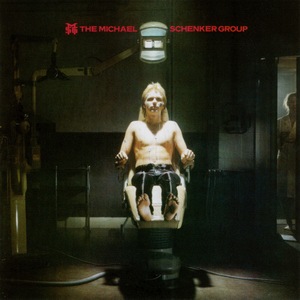 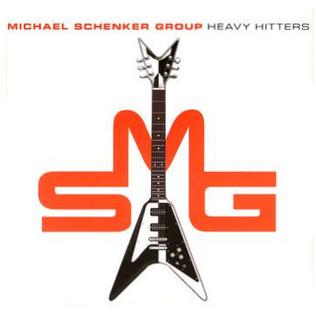 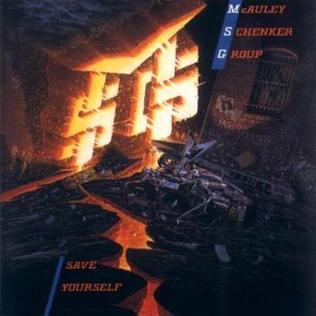 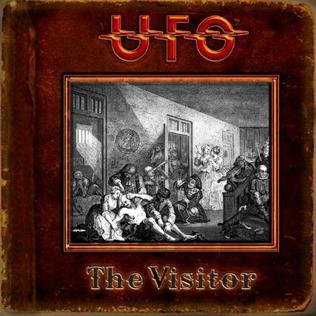 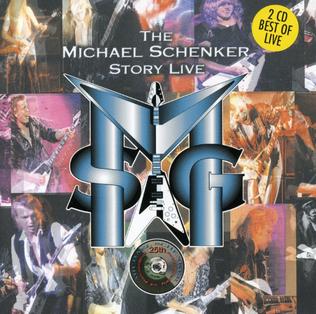 Live! is a live album by guitarist Vinnie Moore, released on January 25, 2000 through Shrapnel Records. 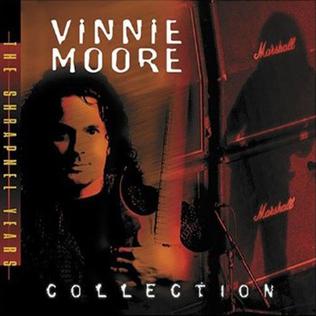 Collection: The Shrapnel Years is a compilation album by guitarist Vinnie Moore, released on March 14, 2006 through Shrapnel Records.

Diamonds and Dirt is the first solo studio album by Scottish guitarist Brian Robertson, released in 2011. Robertson was previously a member of Thin Lizzy, Motörhead and Wild Horses. 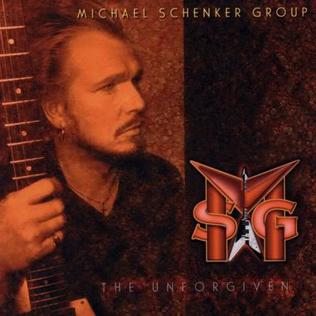 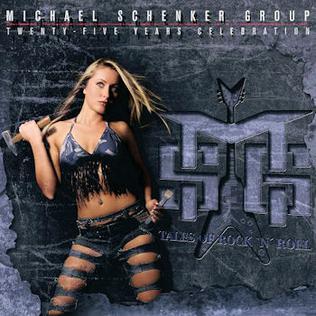 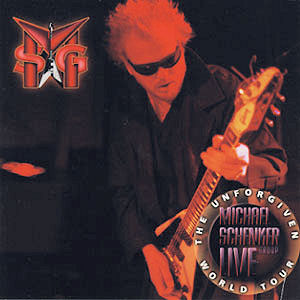 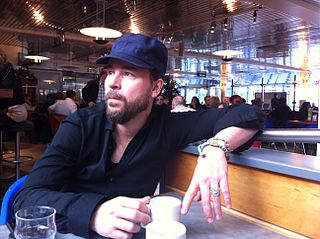 Epic Day is the nineteenth studio album by the Japanese rock duo B'z. It was released on March 4, 2015, more than 3.5 years after their previous studio effort, C'mon, their longest gap between studio albums. It came after a hiatus in which the members released solo projects, including vocalist/lyricist Koshi Inaba's Singing Bird and guitarist/composer Tak Matsumoto's New Horizon. 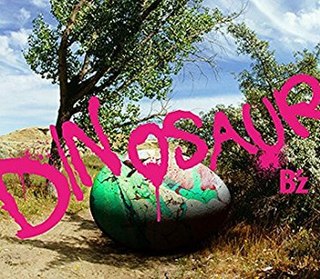 Dinosaur is the twentieth studio album by the Japanese rock duo B'z. It was released on 29 November 2017. It came after a hiatus in which the members released solo projects, including vocalist/lyricist Koshi Inaba's collaborative album with Stevie Salas, Chubby Groove, and guitarist/composer Tak Matsumoto's solo effort enigma and collaborative studio album with Daniel Ho Electric Island, Acoustic Sea.