3-D Ultra Minigolf, designed by Dynamix, and published by Sierra was released in May 1997. The game has 18 holes in total. Gamespot gave this game a 4.3. The game is now considered abandonware and can be downloaded on many websites. [1]

3-D Ultra Minigolf Deluxe was released by Dynamix in 1998 and added nine new holes along with the eighteen original holes from the original. The game features online game play, although the original has a patch to version 1.01 available that also allows online play. [2]

3D Ultra Minigolf Adventures 2 was produced by Artificial Mind and Movement Inc. and released by Konami Digital Entertainment. The game was developed by Wanako Games. The game features over 50 minigolf holes for up to four players to complete. [5]

The Daily Herald states that 3D Ultra Minigolf Adventures 2 was released in September 2010 for Xbox 360 and PS3. [6] However, PlayStation Network version of the game says it was released on November 16, 2010. [5]

Dynamix, Inc. was an American developer of video games from 1984 to 2001, best known for the flight simulator Red Baron, the puzzle game The Incredible Machine, the Front Page Sports series, Betrayal at Krondor, and the online multiplayer game Tribes.

Torque Game Engine, or TGE, is an open-source cross-platform 3D computer game engine, developed by GarageGames and actively maintained under the current versions Torque 3D as well as Torque 2D. It was originally developed by Dynamix for the 2001 first-person shooter Tribes 2. In September 2012, GarageGames released Torque 3D as open-source software under the MIT License.

Over one hundred video games based on the Star Wars franchise have been released, dating back to some of the earliest home consoles. Some are based directly on films while others rely heavily on the Star Wars Expanded Universe. 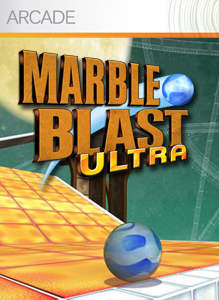 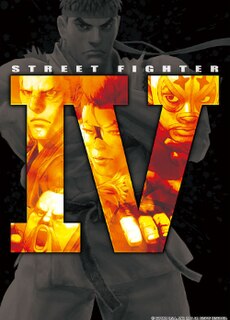 Street Fighter IV is a 2008 fighting game published by Capcom, who also co-developed the game with Dimps. It was the first original main entry in the series since Street Fighter III in 1997, a hiatus of eleven years. 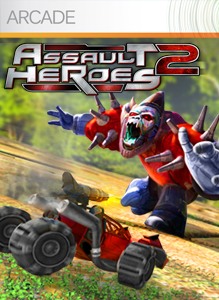 Assault Heroes 2 is the sequel to Assault Heroes, an arcade-style, top-down shooter video game developed by Chilean Wanako Games. The game was released on May 14, 2008.

Hasbro Family Game Night is a series of video games that adapt board games manufactured by Hasbro.

Golf: Tee It Up! is a downloadable arcade-style golf title, developed by Housemarque and published by Activision for the Xbox Live Arcade. The title was released on July 9, 2008. The title has two courses with a third that can be added as downloadable content. The title is an arcade game that has simple yet unrealistic mechanics designed for approachable, fun, and short games. 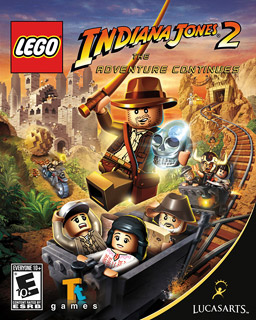 Lego Indiana Jones 2: The Adventure Continues is a Lego-themed action-adventure video game developed by Traveller's Tales and published by LucasArts. It is the sequel to the 2008 game, Lego Indiana Jones: The Original Adventures. The game allows players to play all four cinematic adventures, including the latest film in the franchise, Indiana Jones and the Kingdom of the Crystal Skull, which was not included in the previous game. Despite being tagged as a sequel, the game contains newly designed levels for all four movies. The game is available on the Wii, Xbox 360, PlayStation 3, Nintendo DS, PlayStation Portable, Mac OS X, and Microsoft Windows. The Mac OS X version of the game was released on 2 April 2011 by Feral Interactive. 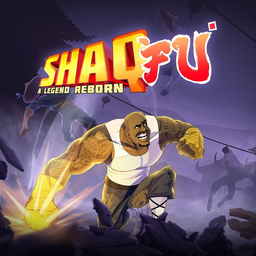