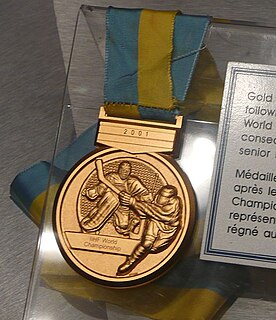 Peter Šťastný, also known colloquially as "Peter the Great" and "Stosh", is a Slovakian-Canadian former professional ice hockey player who played in the National Hockey League (NHL) from 1980 to 1995. Stastny is the second highest scorer of the 1980s, after Wayne Gretzky. During his time with the Quebec Nordiques, Stastny became a Canadian citizen. From 2004 to 2014, he served as a Member of the European Parliament for Slovakia. During his NHL career, he played with the Quebec Nordiques, New Jersey Devils, and St. Louis Blues. 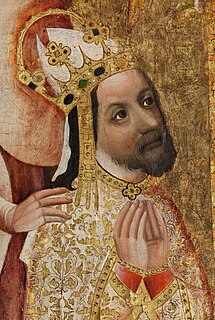 Největší Čech is the Czech spin-off of the BBC Greatest Britons show; a television poll of the populace to name the greatest Czech in history. The series was broadcast by the national public-service broadcaster, Česká televize. The presenter of the programme was Marek Eben, who was also nominated to be in the Top 100; however, since he was presenting the show he was not eligible to be included in the final list.

Czechoslovakia competed at the 1956 Summer Olympics in Melbourne, Australia. 63 competitors, 51 men and 12 women, took part in 54 events in 10 sports.

František is a masculine given name of Czech origin. It is a cognate of Francis, Francisco, François, and Franz. People with the name include:

The Czech Ice Hockey Association is the governing body of ice hockey in the Czech Republic.