This is the complete list of Asian Games medalists in karate from 1994 to 2018.

The World Karate Federation (WKF) is the largest international governing body of sport karate with 198 member countries. It was formed in 1990, is the only karate organization recognised by the International Olympic Committee and has more than ten million members. The WKF organizes the Junior and Senior Karate World Championships, which are each held every other year. The President of the WKF is Antonio Espinos, and the headquarters are located in Madrid, Spain. The styles recognised by the WKF are Gōjū-ryū, Shitō-ryū, Shotokan and Wadō-ryū.

Yıldız Aras is a Turkish female karateka competing in the kumite +60 kg and open divisions. Aras is member of the Kocaeli Büyükşehir Belediyesi Kağıt Spor Kulübü Karate team. As of May 2009, she is world's best in women's kumite open division.

İstanbul Büyükşehir Belediyesi S.K., shortly Istanbul BB SK or IBBSK, is a multi-sports club of the metropolitan municipality of Istanbul in Turkey.

Azerbaijan participated at the 2015 European Games in Baku, Azerbaijan from 12 to 28 June 2015. As host nation, Azerbaijan automatically receives a number in quota places in each sport, regardless of how they fare in the qualification.

The karate competition at the 2014 Central American and Caribbean Games was held in Veracruz, Mexico. 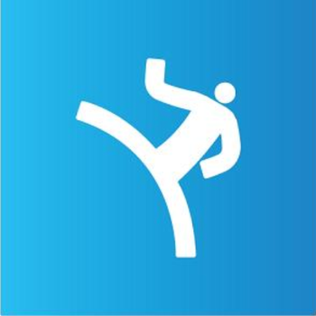 The karate competition at the World Games 2017 took place from 25 to 26 July, in Wrocław in Poland, in the GEM Sports Complex. 96 sportsmen from 39 nations participated in the event. 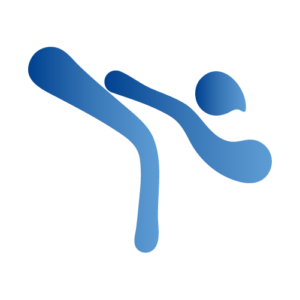 The karate competition at the 2018 Central American and Caribbean Games was held in Barranquilla, Colombia from 25 to 27 July at the Coliseo Colegio Marymount.

Prem Kumar Selvam is a Malaysian karateka. In 2018, he won one of the bronze medals in the men's kumite 60 kg event at the 2018 Asian Games held in Jakarta, Indonesia.

Teerawat Kangtong is a Thai karateka. In 2019, he won the gold medal in the men's kumite +75 kg event at the 2019 Southeast Asian Games held in Manila, Philippines.