Modern meditation music in the 20th century began when composers such as John Cage, Stuart Dempster, Pauline Oliveros, Terry Riley, La Monte Young and Lawrence Ball began to combine meditation techniques and concepts, and music. Specific works include Tony Scott's Music for Zen Meditation (1964), Karlheinz Stockhausen's Inori (1974), Mantra (1970), Hymnen (1966–67), Stimmung (1968), and Aus den sieben Tagen (1968), Olivier Messiaen's Quartet for the End of Time (1941), and Ben Johnston, whose Visions and Spells (a realization of Vigil (1976)), requires a meditation period prior to performance. R. Murray Schafer's concepts of clairaudience (clean hearing) as well as the ones found in his The Tuning of the World (1977) are meditative. [1]

Stockhausen describes Aus den sieben Tagen as "intuitive music" and in the piece "Es" from this cycle the performers are instructed to play only when not thinking or in a state of nonthinking (Von Gunden asserts that this is contradictory and should be "think about your playing"). John Cage was influenced by Zen and pieces such as Imaginary Landscape No. 4 for twelve radios are "meditations that measure the passing of time". [2]

Some Christian faiths, particularly the Catholic Church, reject meditation practice from outside their traditions, particularly new-age music. [3] [4] [5] [6] ) However, the Olivier Messiaen piece referenced above is explicitly Christian, and Messiaen himself was a practicing Catholic and a church organist.[ clarification needed ]

Stuart Dempster is a trombonist, didjeridu player, improvisor, and composer.

Hugh Seymour Davies was a musicologist, composer, and inventor of experimental musical instruments.

OHM: The Early Gurus of Electronic Music is a compilation of early electronic music and excerpts from 1948 to 1980. Many works are essentially experiments with sound, using a variety of non-traditional instruments including homemade circuits, tape ribbon, and early synthesisers. 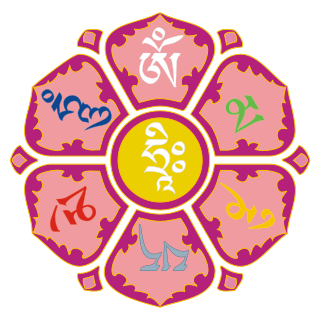 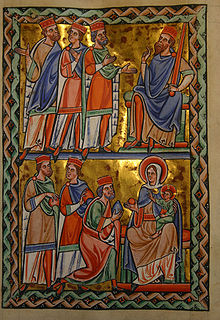 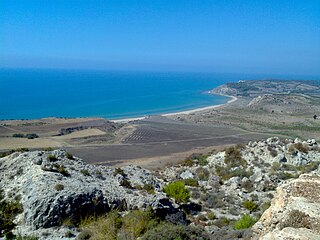