NRK P1 is the direct descendant of NRK's first radio station which began broadcasting in 1933. P1's programming is aimed at a broad mature demographic and it is Norway's most popular radio station, with approximately 1.9 million listeners daily.

P1's headquarters are located in the Tyholt area of Trondheim and most of its programmes are made there, except for news broadcasts which are produced, together with some other programming, at Broadcasting House in Marienlyst, Oslo.

With its 1,176 FM transmitters using 124 different frequencies, NRK P1 was the largest radio network in Europe. [1] However, all NRK's radio stations were gradually digitised during 2017 and are now transmitted via DAB+ and internet. NRK P1 also transmitted in longwave at 153 kHz via the Ingøy radio transmitter (opened in 2000, closed 2 December 2019 12:06 AM CET), which served the country's fishing fleet in the Barents Sea.

The channel's schedules include around 24.5 hours of local programming each week, produced by the following regional centres: [2] [3]

Digital Audio Broadcasting (DAB) is a digital radio standard for broadcasting digital audio radio services in many countries around the world, defined and promoted by the WorldDAB forum. The standard is dominant in Europe and is also used in parts of Africa, Asia, and Australia; other worldwide terrestrial digital radio standards include HD Radio, ISDB-Tb, DRM, and the related DMB.

Station identification is the practice of radio and television stations and networks identifying themselves on-air, typically by means of a call sign or brand name. This may be to satisfy requirements of licensing authorities, a form of branding, or a combination of both. As such, it is closely related to production logos, used in television and cinema alike.

A television station is a set of equipment managed by a business, organisation or other entity, such as an amateur television (ATV) operator, that transmits video content and audio content via radio waves directly from a transmitter on the earth's surface to any number of tuned receivers simultaneously. 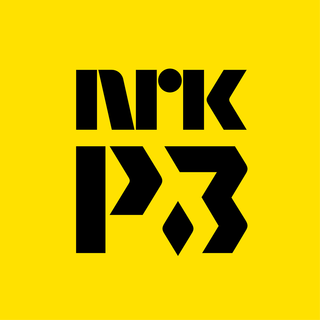 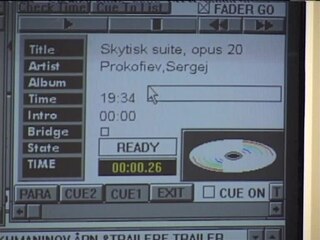