Santhakumari was born to Narayanan and Karthyayani, as eighth child among ten children, at Kochi, Kerala. [2] [ unreliable source? ] She had her primary education from Thevara C.C.P.L.M High school, Ernakulam. She was married to Late Velayudhan and have two daughters. She was presented with a house named "Snehaveedu" in 2012 by Malayalam Movie Artists Assoaciation (AMMA). [3] She received Kerala State film Award for Best Actress in 1977 for Chuvanna Vithukal. 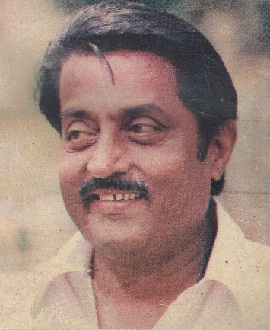 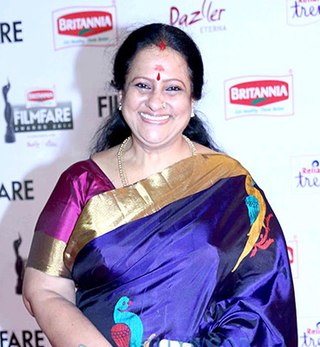 Shanthakumari Nambiar, known by her stage name Seema, is an Indian actress. She has acted in 260 films in Malayalam, 25 in Tamil, 7 in Telugu, 6 in Kannada and one in Hindi. Veteran actor Vijayan gave her the screen name Seema.Bringing a remarkable change in the style of acting from traditional Malayalam movies at that time, she was considered as the top and most popular actress of her time. 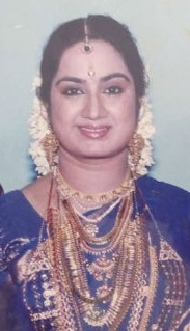 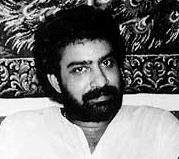 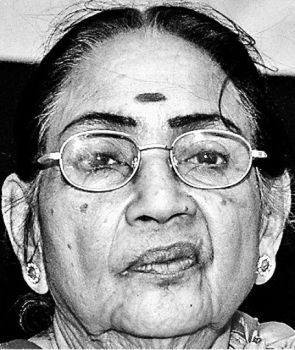 Kulappulli Leela is an Indian actress who predominantly appears in Malayalam cinema, Tamil cinema and television. She has mostly done comedic roles, and has appeared in over 350 films. She began her career acting through theatre dramas.

G. Keshava Pillai was an Indian actor and army and naval officer known for his work in Malayalam cinema. He was active for 65 years, acting in more than 325 Malayalam films, and is known for revolutionising the role of the antagonist in Indian cinema and television. He was known for his acclaimed villain roles in Vadakkanpattu action films, historical films and other action films during the 70s and 80s. He took also many notable roles in family-focused films and TV shows. He is the only actor during the 80s to have accomplished most of his stunts in films without the use of stunt doubles.

Kuttyedathi Vilasini is an Indian actress best known for her work in Malayalam cinema. She has acted in more than 400 films and 120 tv serials.

Lalithasree is an Indian actress best known for her work in Malayalam cinema. She has acted in more than 450 films. She acts mainly in supporting roles. She is known for her comedy roles with Jagathy Sreekumar.

Kannur Sreelatha is an Indian actress from Kannur who is best known for her work in Malayalam cinema. Making her debut with the movie Prashnam Gurutharam, directed by Balachandra Menon, she has acted in many stage plays before entering into the film field.

Thodupuzha Vasanthi was an Indian actress who acted mainly in Malayalam films. She appeared in over 450 movies and also in 16 tele-serials and 100 plays. She was a theater artist, before starting with small roles in movies. Her first full length role was in Kakka in 1982. Some of her most popular films include Yavanika (1982), Poochakkoru Mookkuthi (1984), Nirakkoottu (1985) and Godfather (1991). She was also a dance teacher at Varamani Natyalaya. She underwent treatment for throat cancer before her death on 28 November 2017 at the age of 65.

Roslin in an Indian actress in Malayalam film and TV industry who won Kerala State Film Award for Second Best Actress for her role in 2003 movie ; Paadam Onnu: Oru Vilapam.