Spear is a 2015 Australian drama film directed by Stephen Page. Originally performed by the Bangarra Dance Theatre in 2000 as Skin, [1] it was reimagined for film using mostly dance and movement. [2]

It was screened in the Discovery section of the 2015 Toronto International Film Festival, [3] the film had its Australian premiere at the Adelaide Film Festival on October 2015 and in the Sydney Festival in January 2016. [2] 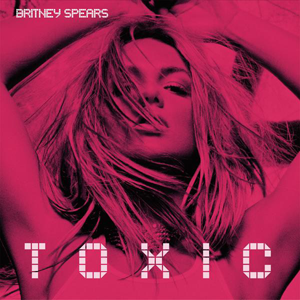 "Toxic" is a song by American singer Britney Spears, taken from her fourth studio album In the Zone (2003). It was written and produced by Christian Karlsson and Pontus Winnberg, with additional writing from Cathy Dennis and Henrik Jonback. Released as the second single from In the Zone, the song was initially offered to Kylie Minogue for her ninth studio album Body Language, but she turned it down. After trying to choose between "(I Got That) Boom Boom" and "Outrageous" to be the second single, Spears selected "Toxic" instead. A dance-pop and techno-pop song with elements of bhangra music, "Toxic" features varied instrumentation, such as drums, synthesizers and surf guitar. It is accompanied by high-pitched Bollywood strings, sampled from Lata Mangeshkar and S. P. Balasubrahmanyam's "Tere Mere Beech Mein" (1981), and breathy vocals. Its lyrics draw an extended metaphor of a lover as a dangerous yet addictive drug. 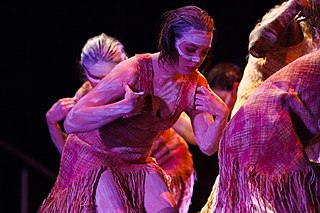 The Adelaide Film Festival is an international film festival usually held for two weeks in mid-October in cinemas in Adelaide, South Australia. Originally presented biennially in March from 2003, since 2013 AFF has been held in October. Subject to funding, the festival stages full or briefer events in alternating years; some form of event has taken place every year since 2015. It has a strong focus on local South Australian and Australian produced content, with the Adelaide Film Festival Investment Fund (AFFIF) established to fund investment in Australian films. 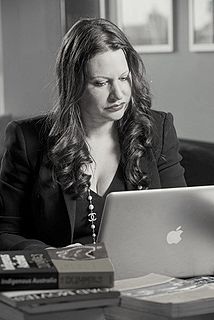 Larissa Yasmin Behrendt is a legal academic, writer, filmmaker and Indigenous rights advocate, an Aboriginal Australian woman of the Eualeyai/Kamillaroi peoples. As of 2020 she is a Professor of Law and Director of Research and Academic Programs at the Jumbunna Institute for Indigenous Education and Research at the University of Technology Sydney, and holds the inaugural Chair in Indigenous Research. 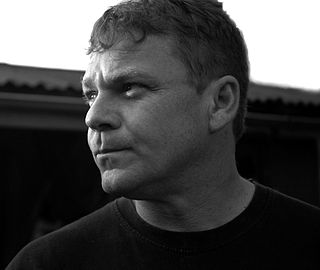 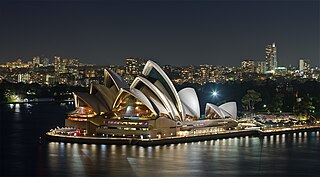 Australian Aboriginal fibrecraft refers to the various ways Aboriginal Australians create fibres traditionally. Materials used depend on where the people live in Australia.

Contemporary dance in Australia is diverse with dance companies performing a broad range of what elsewhere may be termed contemporary and modern dance styles.

Tilda Cobham-Hervey is an Australian film, TV and theatre actress from Adelaide, South Australia, with a background in circus and physical theatre. In 2014 Cobham-Hervey made her film debut at the age of 19 in 52 Tuesdays, a critically acclaimed independent film directed by Sophie Hyde, and has also appeared on stage. She appeared in the 2018 film Hotel Mumbai, and starred as feminist icon Helen Reddy in the 2019 biopic I Am Woman. 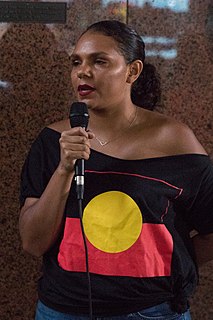 Guypunura "Janet" Munyarryun is an Aboriginal dancer, choreographer and tutor. She was a founding member of the Bangarra Dance Theatre.

Ella Havelka is an Australian ballet dancer who is the first Indigenous person to join The Australian Ballet.