Because it is longer than the other qualification tabs, it is called the "Long Tab". Personnel who have earned it are nicknamed "Long Tabbers."

The Special Forces Tab was created in 1983 and is an embroidered quadrant patch worn on the upper left sleeve of a military uniform. The cloth tab is 31⁄4 inches wide, 3/4-inch high, and is teal blue with gold-yellow embroidered letters. A metal Special Forces Badge is authorized for wear on mess dress and class-B uniforms. The metal badge is teal blue with a gold edge and gold letters. [3]

At the time of its creation, the Special Forces Tab was retroactively awarded to any Army soldiers previously Special Forces-qualified. In addition, as set forth in Army regulations, veterans of certain categories of former wartime service are also eligible for retroactive awards of the tab. Among these are: [1]

The Special Forces Tab is one of four permanent individual skill/marksmanship tabs (as compared to a badge) authorized for wear by the U.S. Army. In order of precedence on the uniform, they are the President's Hundred Tab, the Special Forces Tab, the Ranger Tab, and the Sapper Tab. [1] Only three may be worn at one time. [2] 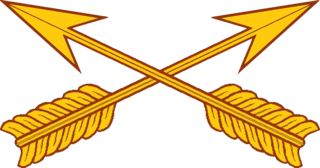 The green beret was the official headdress of the British Commandos of the Second World War. It is still worn by members of the Royal Marines after passing the Commando Course, and personnel from other units of the Royal Navy, Army and RAF who serve within 3 Commando Brigade and who have passed the All Arms Commando Course. 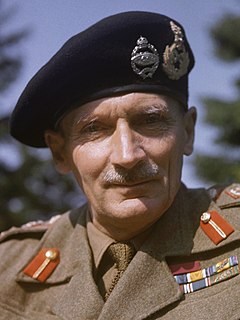 The maroon beret in a military configuration has been an international symbol of airborne forces since the Second World War. It was first officially introduced by the British Army in 1942, at the direction of Major-General Frederick "Boy" Browning, commander of the British 1st Airborne Division. It was first worn by the Parachute Regiment in action in North Africa during November 1942.

The tan beret also known as a beige beret has been adopted as official headgear by several special operations forces as a symbol of their unique capabilities. 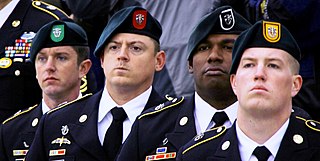 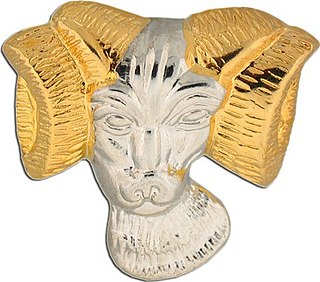 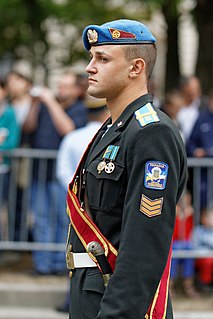 The British Armed Forces award a range of Parachutist Badges to those qualified as military parachutists. The version awarded depends largely on the unit or role that the individual fills following qualification. 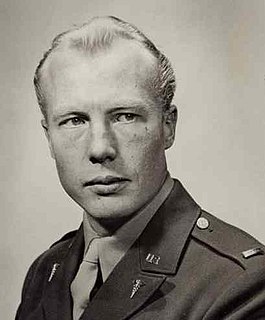 Special Forces Underwater Operations (SFUWO) is the term for United States Army Special Forces combat operations involving the use of underwater infiltration methods. These typically involve the use of closed circuit dive equipment to infiltrate a beach landing site (BLS) undetected. The US Army Special Forces, also known as Green Berets have been conducting maritime operations and underwater operations since their founding in 1952. Currently, each company within the 7th Special Forces Group mans, trains, equips and deploys a SFUWO Operation Detachment Alpha (SFOD-A). These twelve-man teams train for SFUWO as their primary infiltration method when conducting one of their missions of unconventional warfare, direct action, counter-terrorism or foreign internal defense, among others.