The University of Arkansas System is a state university system in the U.S. state of Arkansas. It comprises six campuses; a medical school; two law schools; a graduate school focused on public service; a historically black college, statewide research, service, and educational units for agriculture, criminal justice, and archeology; and several community colleges. Over 50,000 students are enrolled in over 188 undergraduate, graduate, and professional programs.

The administrative offices for the University of Arkansas System are located in Little Rock.

(Neither one is officially independent of its parent campus, though the Bowen School of Law is on a separate campus from UALR proper) 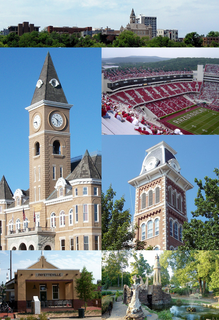 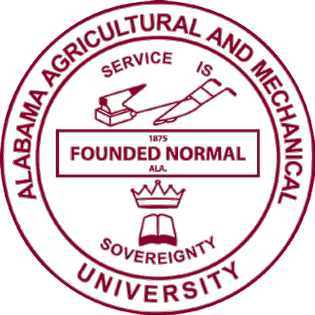 Alabama Agricultural and Mechanical University is a public, historically black, land-grant university in Normal, Alabama. Founded in the 1870s as a normal school, it took its present name in 1969. AAMU is a member-school of the Thurgood Marshall College Fund and is accredited by the Southern Association of Colleges and Schools. Alabama Agricultural and Mechanical University Historic District, also known as Normal Hill College Historic District, has 28 buildings and four structures listed in the United States National Register of Historic Places. 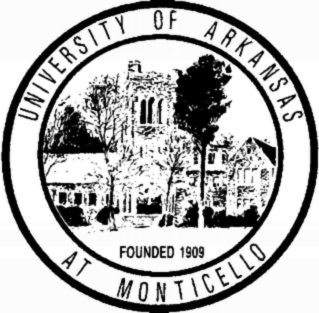 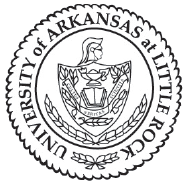 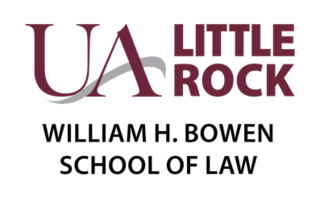 The UA Little Rock William H. Bowen School of Law is a public law school, part of the University of Arkansas at Little Rock. The school is both American Bar Association (ABA) accredited and a member of the Association of American Law Schools (AALS).

The Arkansas Agricultural Experiment Station (AAES) is the statewide research component of the University of Arkansas System's Division of Agriculture. The Division also includes the Cooperative Extension Service. The AAES and CES work together to develop and test new agricultural technology and extend it to the public. Research faculty and staff are based on five university campuses, at five Research and Extension Centers; six research stations and seven specialized units.

The University of Arkansas System Division of Agriculture is the primary research and information support agency for the agricultural sector in Arkansas and also conducts statewide programs in support of environmental sustainability; 4-H, youth, family and community development; food safety and security; and human nutrition and health. 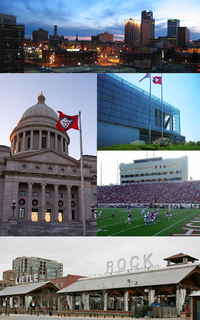 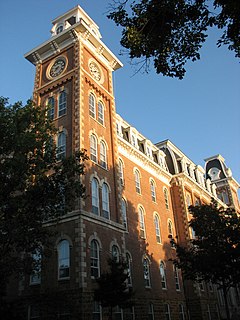 The History of the University of Arkansas began with its establishment in Fayetteville, Arkansas, in 1871 under the Morrill Act, as the Arkansas Industrial College. Over the period of its nearly 140-year history, the school has grown from two small buildings on a hilltop to a university with diverse colleges and prominent graduate programs. Its presidents have included Civil War general Daniel Harvey Hill, John C. Futrall, and J. William Fulbright.

UAMS College of Medicine is a medical school that is part of the University of Arkansas for Medical Sciences, a state-run university in the U.S. state of Arkansas and part of the University of Arkansas System. The primary campus is in Little Rock and is affiliated with UAMS Medical Center, Arkansas Children's Hospital, and Central Arkansas Veterans HealthCare System. A branch campus, UAMS Northwest is in Fayetteville. It is one of three medical schools in Arkansas, with NYITCOM in Jonesboro and Arkansas College of Osteopathic Medicine in Fort Smith being the other two.

UAMS Medical Center is a teaching hospital and a Level I trauma center in Little Rock, Arkansas.

Carlos James is an American college baseball coach, currently serving as head coach of the Arkansas–Pine Bluff Golden Lions baseball program. He was named to that position prior to the 2011 NCAA Division I baseball season. 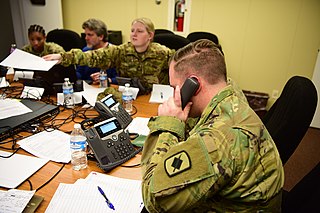 The COVID-19 pandemic was confirmed to have reached the U.S. state of Arkansas in March 2020. The first case in Arkansas was reported on March 11, 2020, in Pine Bluff, Jefferson County.