The University of Cambridge Graduate Union was the first students' union in Britain catering mostly to graduates.[ citation needed ] It published an annual Handbook with useful information on adjusting to life as a Cambridge graduate student, an online 'Alternative Prospectus' of the University of Cambridge (mostly for new members arriving in Michaelmas Term) and a weekly bulletin circulated to members throughout the year.[ citation needed ] 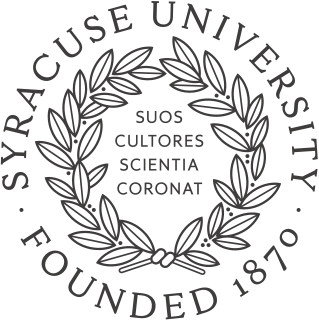 Selwyn College, Cambridge is a constituent college of the University of Cambridge in the United Kingdom. The college was founded in 1882 by the Selwyn Memorial Committee in memory of George Augustus Selwyn (1809–1878), the first Bishop of New Zealand (1841–1868), and subsequently Bishop of Lichfield (1868–1878). It consists of three main courts built of stone and brick along with several secondary buildings, including adjacent townhouses and lodges serving as student hostels on Grange Road, West Road and Sidgwick Avenue. The college has some 60 Fellows and 110 non-academic staff.

The National Union of Students of the United Kingdom (NUS) is a confederation of students' unions in the United Kingdom. Around 600 students' unions are affiliated, accounting for more than 95% of all higher and further education unions in the UK. Although the National Union of Students is the central organisation for all affiliated unions in the UK, there are also the devolved national sub-bodies NUS Scotland in Scotland, NUS Wales in Wales and NUS-USI in Northern Ireland. There is also an NUS Area for London, called NUS London.

The Oxford University Student Union is the official students' union of the University of Oxford. It is better known in Oxford under the branding Oxford SU or by its previous name of OUSU. It exists to represent Oxford University students in the University's decision-making, to act as the voice for students in the national higher education policy debate, and to provide direct services to the student body. It is not to be confused with the Oxford Union debating society, which, although similarly named, is a separate private club with no representative functions. 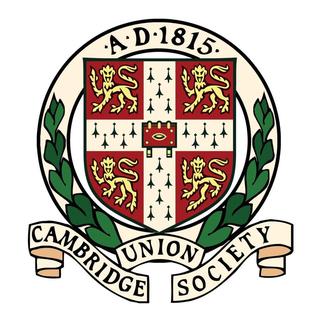 Teesside University is a public university with its main campus in Middlesbrough, North Yorkshire in North East England. It has 18,576 students, according to the 2015/16 HESA student record.

The National Student Survey is an annual survey, launched in 2005, of all final year undergraduate degree students at institutions in England, Scotland, Wales and Northern Ireland within the United Kingdom. The survey is designed to assess undergraduate students' opinions of the quality of their degree programmes, with seven different scores published including an "overall satisfaction" mark.

The Berry was a political newspaper at Cambridge University, England. In its print form, like The Cambridge Student and Varsity it had a distribution of 10,000. In 2009-10 it was relaunched as an online newspaper, 'The Berry Online', providing Cambridge students with a forum for political debate, but suspended publication due to financial difficulties in the summer of 2012.

No Platform, in the UK, is a form of student boycott where a person or organisation is denied a platform to speak. The British National Union of Students established its No Platform policy as early as 1973. 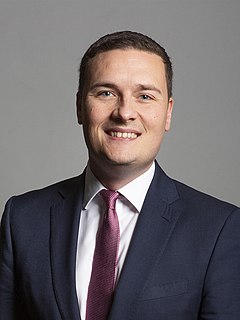 Wesley Paul William Streeting is a British politician serving as the Member of Parliament (MP) for Ilford North since 2015, and since 2020 as Shadow Minister for Schools. A member of the Labour Party, he was previously President of the National Union of Students (NUS), as well as Deputy Leader of the London Borough of Redbridge and Cabinet Member for Health.

The University of Cambridge is a collegiate research university in Cambridge, United Kingdom. Founded in 1209 and granted a royal charter by Henry III in 1231, Cambridge is the second-oldest university in the English-speaking world and the world's fourth-oldest surviving university, as well as one of the most prestigious academic institutions in the world. The university grew out of an association of scholars who left the University of Oxford after a dispute with the townspeople. The two English ancient universities share many common features and are jointly referred to as Oxbridge.