The University of Northern Iowa (UNI) is a public university in Cedar Falls, Iowa. UNI offers more than 90 majors across the colleges of Business Administration, Education, Humanities, Arts, and Sciences, Social and Behavioral Sciences and graduate college. The fall 2019 enrollment was 10,497. [3] More than 88 percent of its students are from the state of Iowa. [6]

The University of Northern Iowa was founded as a result of two influential forces of the nineteenth century. First, Iowa wanted to care for orphans of its Civil War veterans, and secondly, Iowa needed a public teacher training institution. In 1876, when Iowa no longer needed an orphan home, legislators Edward G. Miller and H. C. Hemenway started the Iowa State Normal School. [7]

The school's first building opened in 1869 and was known as Central Hall. The building contained classrooms, common areas, and a living facility for most of the students. It was also a home to the college's first principal, James Cleland Gilchrist. The building was the heart and soul of the school, allowing students to study courses of two-year, three-year, and four-year degrees. In 1965, a fire destroyed Central Hall, and school faculty and Cedar Falls citizens donated over $5,000 to start building Gilchrist Hall. [7]

The school has been known under the following names:

From 2014 through 2018 the UNI hosted the Midwest Summer Institute: Inclusion and Communication for All, a two-day conference on facilitated communication sponsored by the Inclusion Connection and Syracuse University's Institute on Communication and Inclusion. In 2018, just before the fifth annual conference held on June 18–19, a group of over thirty "researchers and academics around the globe" signed a letter to the UNI asking the university to cancel the conference because the practice has been "thoroughly discredited over 25 years ago" [8] . The letter also stated that "overwhelming scientific evidence suggests that facilitated communication constitutes a serious violation of the individual, civil and human rights of people with disabilities, robbing them of the opportunity to communicate independently with available innovative technologies." [8] [9] [10] [11] [12] [13] Proponents of the method have defended the conference. [14] The National Council Against Health Fraud released an article that was critical of the school's support of Facilitated Communication and summarized the American Speech–Language–Hearing Associations draft position on Facilitated Communication as a harmful pseudoscience. [10] [15] The 2018 conference was held as scheduled, but the university withdrew its support shortly thereafter. On Oct 24, 2018, Provost Jim Wohlpart announced that the UNI would no longer host the conference. [13] [16] Critics were pleased with this result but are skeptical of UNI's statement that the workshop was hosted by an outside agency, as UNI continues to employ "current staff members who trained with Douglas Biklen. [17]

Since its founding, the university has had eleven presidents. [2]

University of Northern Iowa Colleges include:

The fall 2019 total semester enrollment was 10,497, the lowest since 1975. Its freshman enrollment was 1,495. [18] [19] UNI president Mark Nook attributed the decline to increasing tuition, saying "we're too expensive". [20] The incoming class of 2016 marked the most diverse class in UNI's history with 11.2 percent minority students. Minority students now account for just over 10 percent of UNI's student body. [21]

UNI provides an opportunity for the students to study in 25+ countries and select from over 40 programs. [22] The mission of the Study Abroad Center at the University of Northern Iowa is to provide service and leadership in international education to UNI students, faculty, staff, the community and the State of Iowa. [23]

The Culture and Intensive English Program (CIEP) is an intensive program in English for non-native speakers. It is designed to prepare students for academic work at the undergraduate or graduate degree level. University of Northern Iowa students are also encouraged to participate in the Conversation Partner Program to help foreign students with their English ability and foster cross-cultural relationships while gaining mutual understanding.

The university is the publisher of The North American Review (called the NAR), a celebrated literary magazine that began originally in Boston in 1815. Its past editors have included James Russell Lowell, Charles Eliot Norton, and Henry Adams; while among its past contributors are Mark Twain, Henry James, Joseph Conrad, Walt Whitman, Kurt Vonnegut, Joyce Carol Oates, Guy Davenport and Margaret Atwood. In 1968, when the magazine was purchased by UNI, Robley Wilson was appointed editor, a position he continued in until his retirement in 2000. The current editors are Rachel Morgan, Jeremy Schraffenberger, Grant Tracey, and Brooke Wonders.

The greenhouse contains plants from many ecotypes, including 250 tropical plants, an extensive collection of arid climate plants, and the 1,200-square-foot (110 m2) Aquatic Learning Center.

The school's mascot is the Panther. They participate in the NCAA's Division I (I-FCS for football) in the Missouri Valley Football Conference, the Missouri Valley Conference (MVC) for most other sports, and the Big 12 Conference for wrestling. [24] The major arena on campus is the UNI-Dome, currently the home of the football team. The Dome also serves as a venue for many local concerts, high school football playoffs, trade shows, and other events. In 2006, the University opened a new arena, the McLeod Center, to serve as the home for several athletic programs, including volleyball and men's and women's basketball.

UNI Athletics has enjoyed great success lately with the men's basketball team competing in the NCAA tournament three consecutive times in 2004, 2005, 2006, again in 2009 and 2010 and in 2015 and 2016. On March 20, 2010, the men's basketball team defeated the heavily favored, top-seeded Kansas Jayhawks to advance to the NCAA Sweet Sixteen. It was the school's first appearance in the Sweet Sixteen. The Jayhawks were favored to win the NCAA championship. Their Cinderella potential ended with a loss to Michigan State in the Sweet Sixteen, 59-52. The win over Kansas earned them the 2010 ESPY Award for Best Upset.

The football team has been ranked in the I-AA (FCS) top 25 almost every year for the last two decades. The team appeared in the I-AA championship game in 2005, only to lose a close game to the Appalachian State Mountaineers. During 2007, the team was ranked #1 in the country by the TSN FCS poll for several weeks. The football team went undefeated in 2007 with an 11-0 record, a first for any school in the 23-year history of the Gateway conference. In 2001 and 2002 the volleyball team reached the NCAA Sweet 16 round, and in 2006 made it to the second round, and has competed in the tournament numerous times. The track team is also very successful (usually ranked in the top 25), as are the wrestling and volleyball teams. 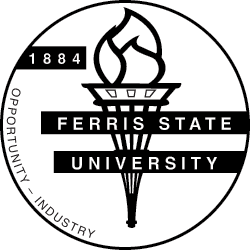 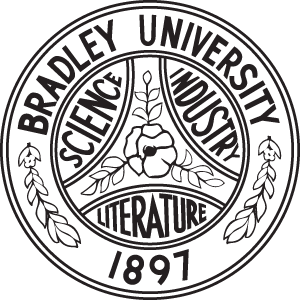 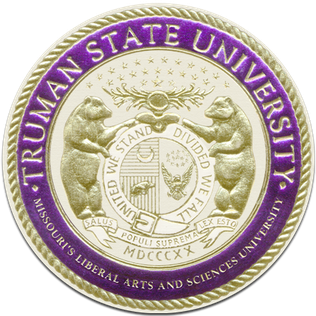 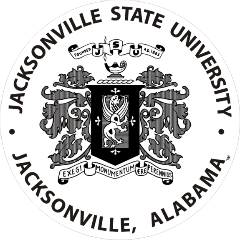 Cornell College is a private liberal arts college in Mount Vernon, Iowa. Originally the Iowa Conference Seminary, the school was founded in 1853 by George Bryant Bowman. Four years later, in 1857, the name was changed to Cornell College, in honor of iron tycoon William Wesley Cornell, a distant relative of Ezra Cornell. 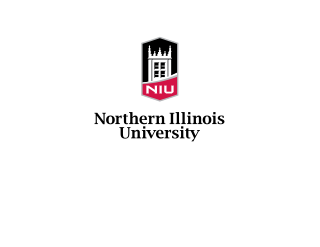 Northern Illinois University (NIU) is a public research university in DeKalb, Illinois. It was founded as Northern Illinois State Normal School on May 22, 1895, by Illinois Governor John P. Altgeld as part of an expansion of the state's system for producing college-educated teachers. In addition to the main campus in DeKalb, it has satellite centers in Chicago, Hoffman Estates, Naperville, Rockford, and Oregon. 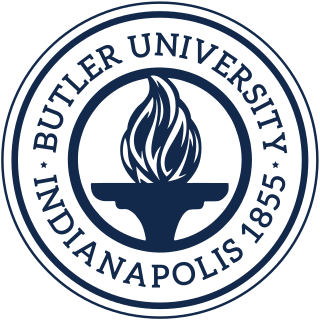 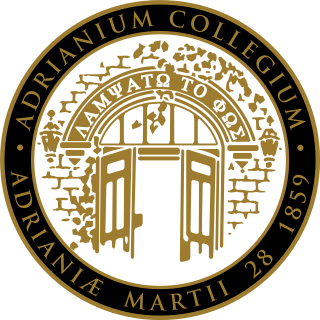 Concord University is a public university in Athens, West Virginia. It was founded on February 28, 1872, when the West Virginia Legislature passed "an Act to locate a Branch State Normal School, in the town of Concord Church, in the County of Mercer". This normal school was founded by veterans of both the Union and the Confederacy, Concord is named for the ideal of "harmony and sweet fellowship". 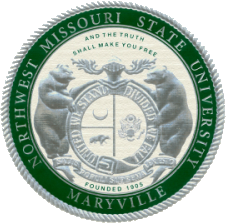 Penn State Behrend (PSB) is a commonwealth campus of Pennsylvania State University and it is located in Erie, Pennsylvania. PSB is a four-year university with over 5,000 students and over 250 faculty, in five academic programs: the Schools of Business, Engineering, Humanities, and Social Sciences, Science, and the Nursing Program. In addition to bachelor's degrees, PSB offers master's degrees in some programs as well as continuing education and non-degree programs.

The Northern Iowa Panthers are the athletic teams of the University of Northern Iowa. The university is a member of the Missouri Valley Conference and competes in NCAA Division I.