A volume is a physical book. It may be printed or handwritten. The term is commonly used to identify a single book that is part of a larger collection. Volumes are typically identified sequentially with Roman or Arabic numerals, e.g. "volume 3" or "volume III", commonly abbreviated to "Vol.". [1]

Volumes may be published directly, or they may be created out of multiple bound issues. For instance, a library that subscribes to a periodical and wishes to preserve it typically takes a set of the issues and has them bound into a volume. [2] [3] A publisher may also separately publish a volume out of previously published issues; this is common with graphic novels. A volume may also be composed of entries, as in an encyclopedia, or chapters, as in a monograph.

The term is also used as an identifier for a sequence of periodicals. This is generally based on a single calendar year, but not always. For instance, a school magazine might start each new volume at the beginning of the academic year or at the beginning of each term/semester. Likewise, a journal may start new volumes for each anniversary after its original inception. Thus, all issues published in the Nth term or year will be classified under the Nth volume. [1] The original function of labelling issues with a volume at publication time was to provide a standard way for libraries to later bind the issues into a physical volume. [2] [3]

A part (commonly abbreviated to "Pt.") can be a special sub-division of a volume or it can be the highest level division of a journal. Parts are often designated with letters or names, e.g. "B", "Supplement". [4] 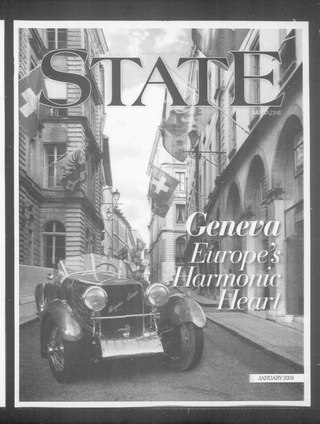 A magazine is a periodical publication, generally published on a regular schedule, containing a variety of content. They are generally financed by advertising, purchase price, prepaid subscriptions, or by a combination of the three.

The Realencyclopädie der classischen Altertumswissenschaft, commonly called the Pauly–Wissowa or simply RE, or PW, is a German encyclopedia of classical scholarship. With its supplements it comprises over eighty volumes. 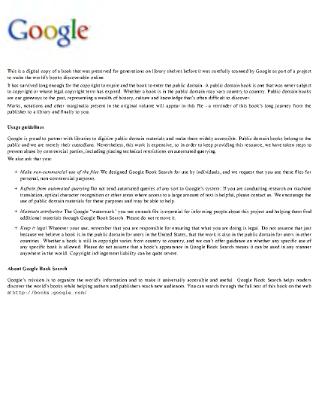 A paperback book is one with a thick paper or paperboard cover, and often held together with glue rather than stitches or staples. In contrast, hardcover (hardback) books are bound with cardboard covered with cloth, leather, paper, or plastic. 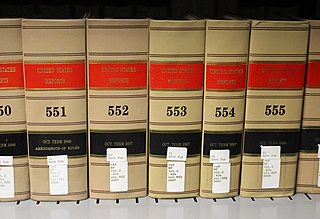 Library binding can be divided into the two major categories of "original" and "after market". The original category is as it says: the book was originally bound with the idea that it would be used in a library setting where the book would receive harder use than those usual trade editions sold to the public.

The Philosophical Magazine is one of the oldest scientific journals published in English. It was established by Alexander Tilloch in 1798; in 1822 Richard Taylor became joint editor and it has been published continuously by Taylor & Francis ever since.

British Entomology is a classic work of entomology by John Curtis, FLS. It is subtitled Being Illustrations and Descriptions of the Genera of Insects found in Great Britain and Ireland: Containing Coloured Figures from Nature of the Most Rare and Beautiful Species, and in Many Instances of the Plants Upon Which they are Found.

In literature, a serial is a printing or publishing format by which a single larger work, often a work of narrative fiction, is published in smaller, sequential instalments. The instalments are also known as numbers, parts or fascicles, and may be released either as separate publications or within sequential issues of a periodical publication, such as a magazine or newspaper.

A periodical literature is a published work that appears in a new edition on a regular schedule. The most familiar example is a newspaper, but a magazine or a journal are also examples of periodicals. These publications cover a wide variety of topics, from academic, technical, trade, and general interest to leisure and entertainment.

The Norrœna Society was an organization dedicated to Northern European culture, that published sets of reprints of classic 19th-century editions, mostly translations, of Old Norse literary and historical works, Northern European folklore, and medieval literature. The society was founded toward the end of the 19th century and ceased publications early in the 20th century. 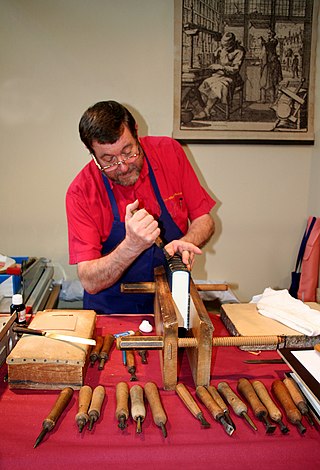 Bookbinding is the process of physically assembling a book of codex format from an ordered stack of signatures, sheets of paper folded together into sections that are bound, along one edge, with a thick needle and strong thread. Less permanent methods for binding books include loose-leaf rings, binding posts, twin loop spine coils, plastic spiral coils, and plastic spine combs. For protection, the bound stack of signatures is enclosed in a flexible cover or a cover of stiffened boards. Finally, an attractive cover is placed onto the boards which features the publisher's information and artistic decorations. 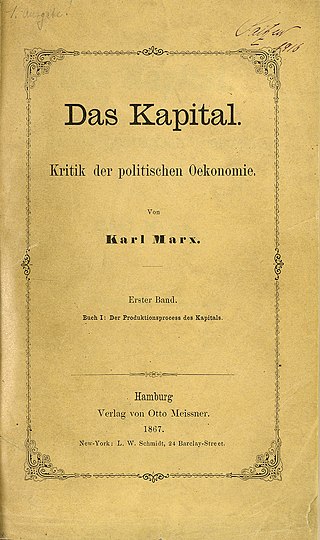 Das Kapital, also known as Capital: A Critique of Political Economy or sometimes simply Capital, is a foundational theoretical text in materialist philosophy, critique of political economy and politics by Karl Marx. Marx aimed to reveal the economic patterns underpinning the capitalist mode of production in contrast to classical political economists such as Adam Smith, Jean-Baptiste Say, David Ricardo and John Stuart Mill. While Marx did not live to publish the planned second, third and fourth parts, the second and third volumes were completed from his notes and published after his death by his colleague Friedrich Engels; the fourth volume was completed and published after Engels's death by Marxist philosoper Karl Kautsky. Das Kapital is the most cited book published before 1950 in the social sciences.