Baby When the Light

"Baby When the Light" is a song by French DJ David Guetta. It was released on 10 November 2007 as the third single from his third studio album, Pop Life . [1] The song features vocals by singer Cozi Costi. It was written by Guetta and singer-songwriter Cathy Dennis, whose previous hits include "Touch Me (All Night Long)" as well as co-writing numerous dance-pop songs such as Kylie Minogue’s "Can't Get You Out of My Head" and Britney Spears' "Toxic".

The "Baby When the Light" music video is about a young girl, played by model Kelly Thiebaud, who goes to the beach and dreams about befriending a handsome surfer. While walking her dog, she decides to rest on the beach where she starts dreaming. As the video proceeds, strange things start to happen, girls in bikinis start dancing, an old woman starts rubbing herself with lotion as she watches the young surfer via binoculars. Close to the end of the video, the woman is finally approached by the surfer after exchanging smiles throughout the video. He then invites her to surf with him. The video ends as the girl wakes up from her dream, and finds no one around her but her dog. The video was filmed on a beach near Los Angeles, California. 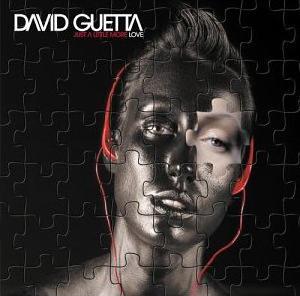 "Tired of Being Sorry" is a song written by Scott Thomas for his band, Ringside. Singer Enrique Iglesias' cover of the song was released as the second international single from his album Insomniac (2008) and achieved success in several European countries where it was a top ten hit. In 2008, the song was re-recorded as a bilingual duet with the French singer Nâdiya under the title "Tired of Being Sorry " and became a hit, particularly in France and Belgium (Wallonia).

"Ma philosophie" is a 2004 song recorded by Amel Bent as her debut single, from her album Un Jour d'été. It was released on 29 November 2004 in France, and remains the singer's most successful song, topping the charts in France and Belgium (Wallonia). 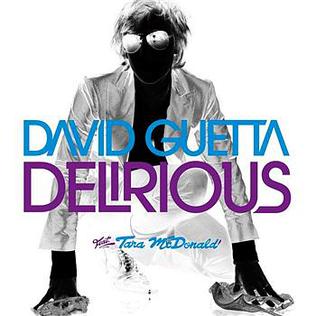 Cozi Costi is an English electronic music session vocalist. She co-wrote and sang backing vocals on the song "Naughty Girl" by Australian singer Holly Valance in 2002. 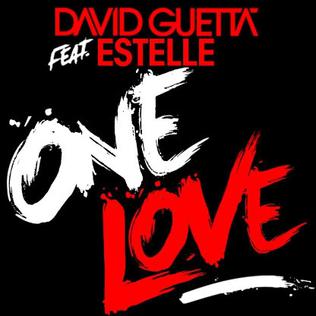 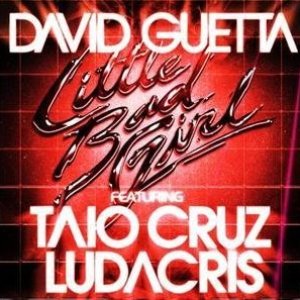 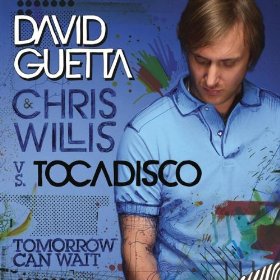 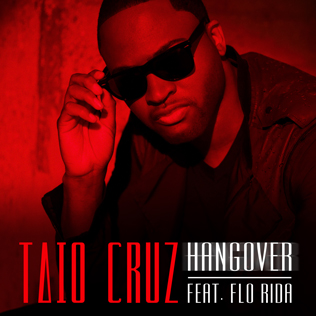 "Hangover" is a song by English singer Taio Cruz from his third studio album, TY.O. Released on 4 October 2011 in Germany, and 4 March 2012 in the United Kingdom, the song serves as the album's international lead single, and follows "Troublemaker" as the album's second British single. American rapper Flo Rida contributes guest vocals. Another alternate version of the song, titled "Takeover", was leaked online via NewJams.net. 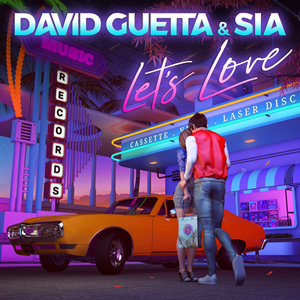