"Say My Name" is a song by French DJ David Guetta, American singer-songwriter Bebe Rexha and Colombian singer J Balvin. It was released as the eighth single from Guetta's album 7 on 26 October 2018, [1] but originally charted as a song upon the album's release in September 2018. It notably reached number two on Romania's Airplay 100 chart.

It was reported by Spotify Latin America in July 2018 that Guetta was to release a collaboration with Demi Lovato and J Balvin later in the month, but Guetta's manager Jean-Charles Carre announced on Instagram that the song was not being released, and Guetta instead issued "Don't Leave Me Alone" featuring Anne-Marie. [2] The following month, Guetta announced his album 7 and the song featured on the track listing as a collaboration with Bebe Rexha and Balvin. [3]

Rexha said of the song: "David and I had a lot of success with 'Hey Mama', but it was a weird time because I was credited with the song without being really known, [so] it was nice to have another song with him and everything start again from the beginning." [4] 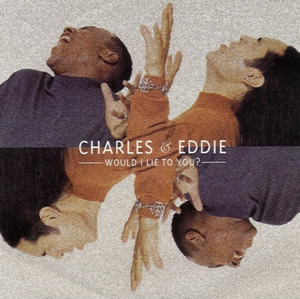 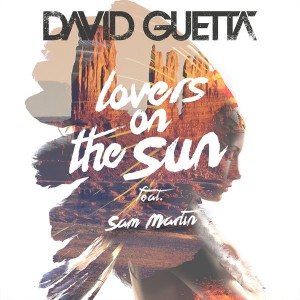 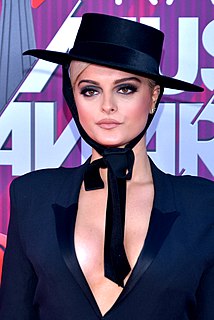 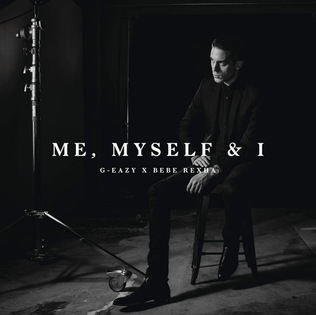 "Me, Myself & I" is a song by American rapper G-Eazy and American singer-songwriter Bebe Rexha, billed together as G-Eazy x Bebe Rexha. It was released on October 14, 2015, as the first single for his third studio album When It's Dark Out. "Me, Myself & I" was written by Rexha, Gerald Earl Gillum, and Lauren Christy. The song was originally produced by Rexha and TMS and re-produced by Michael Keenan, with additional production by Christoph Andersson and G-Eazy. It was formerly both artists' highest peaking single, until Rexha's song "Meant to Be" peaked at number two on the US Billboard Hot 100, and G-Eazy's song "No Limit" peaked at number four. It is also featured in the NBA 2K17 soundtrack. 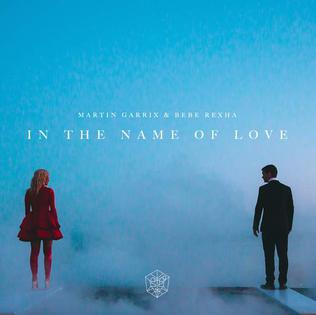 "In the Name of Love" is a song recorded by Dutch DJ and record producer Martin Garrix and American singer Bebe Rexha. The song was produced by Garrix, Matt Rad, Steve James and Simon Says. It was released on iTunes and streaming services after he premiered the song at Ultra Music Festival 2016. A remix EP was released on 11 November 2016, consisting of three remixes featuring DallasK, The Him and Snavs. 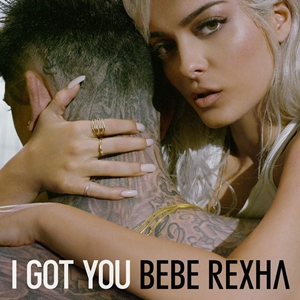 "I Got You" is a song recorded by American singer Bebe Rexha. It was released on October 28, 2016, as the lead single from her second extended play (EP) All Your Fault: Pt. 1 and was later included on her debut studio album Expectations (2018). The track was produced by production team Captain Cuts. 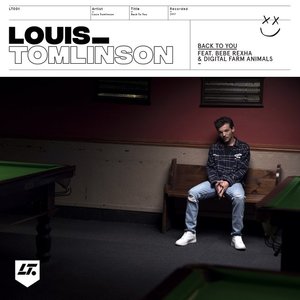 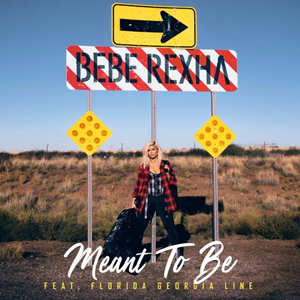 "Meant to Be" is a song recorded by American singer Bebe Rexha featuring American country music duo Florida Georgia Line, from Rexha's third extended play (EP) All Your Fault: Pt. 2 and later included in her debut studio album Expectations (2018). It was sent to American contemporary hit radio on October 24, 2017, by Warner Bros. Records as the second single from the EP. It was nominated for Best Country Duo/Group Performance at the 61st Annual Grammy Awards. Rexha's acoustic version of the song without Florida Georgia Line was released on April 6, 2018. 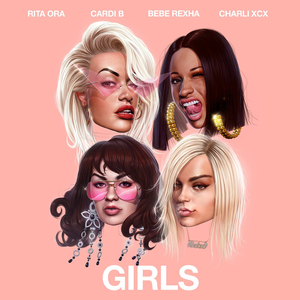 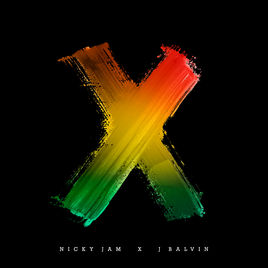 "X" is a song by American singer Nicky Jam and Colombian singer J Balvin. Written by the two singers, Juan Diego Medina, Giordano Ashruf and its producers, Jeon and Afro Bros, it was released by Sony Music Latin on March 2, 2018. It is a Spanish dancehall song, featuring a synth trumpet hook and elements of reggae, reggaeton, Latin pop and Afrobeats. A Spanglish version of the song was released on April 27, 2018. On June 28, 2018, a remix version featuring vocals by artists Maluma and Ozuna was released. The accompanying audio was also released on Nicky Jam's YouTube channel on the same day. The song topped the charts in Spain, Italy, Portugal, Bolivia, El Salvador, Panama, Paraguay and Peru. 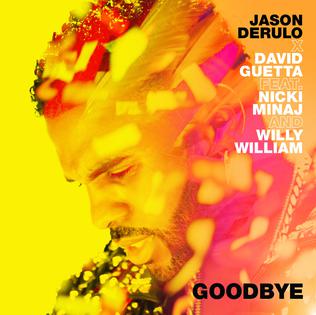 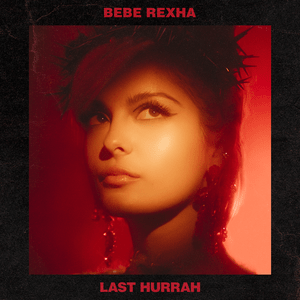 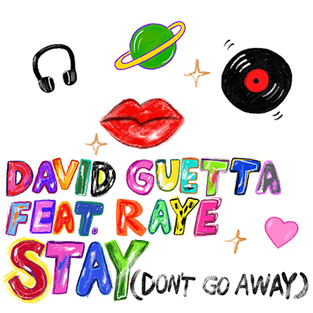 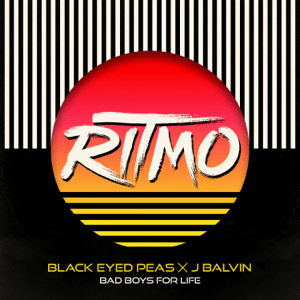 "Ritmo " is a song by American group Black Eyed Peas and Colombian singer J Balvin, released by Epic Records on October 11, 2019, as the first single from the soundtrack of the 2020 film Bad Boys for Life. It is also included on their eighth studio album Translation.