Last updated May 18, 2021
This article is about the men's team. For the women's team, see Bahamas women's national rugby union team.

The Bahamas compete in the Caribbean Championship, a tournament which includes Antigua, Trinidad and Tobago, the Cayman Islands, Jamaica, the Bermuda, British Virgin Islands, and Guyana. [1]

They played a one-off international in 2001, losing to Barbados 18 points to 25. Another international was played in June 2003, where they lost 7 to 13 to the Cayman Islands. The Bahamas took part in the Americas qualifying tournaments for the 2007 Rugby World Cup in France. They won their first two matches, defeating the Cayman Islands and Bermuda, but lost their third against Jamaica. However, they did finish at the top of the Northern Pool, clinching the play-off match against the winner of the other pool. The Bahamas lost to Barbados in the play-off match, 52-3.

In the American Region for Rugby World Cup Qualifying, two teams, Canada and USA, qualified directly to the world cup and the third place, Uruguay, entered a playoff against the third place European team and the second place African and Asian teams. 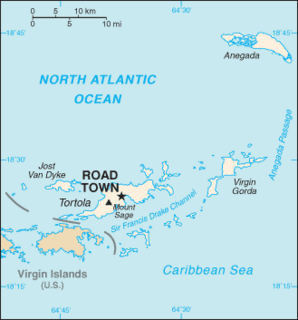 The 2017 Rugby Americas North Championship, the 10th edition of the tournament, is a rugby union championship for Tier 3 North American and Caribbean teams. Pool play takes place between 22 April and 1 July. With the 2017 edition not being part of World Cup qualifying, non World Rugby full member teams return to take part in the tournament.