In late 2012, due to management issues, the Vanuatu rugby team was suspended by the IRB for failure to report about the country's use of money and development of the sport within the country. 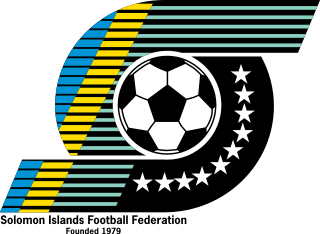 The 2005 Oceania Cup was an international rugby union competition for countries and territories from Oceania with national teams in the developmental band. It was run by the Federation of Oceania Rugby Unions, which is the administrative body for rugby in the Oceania region.

The 2011 FORU Oceania Cup for national rugby union teams in the Oceania region was held in Papua New Guinea at the Lloyd Robson Oval in Port Moresby from 29 November to 3 December.