Congregation for Indulgences and Sacred Relics

The Congregation for Indulgences and Sacred Relics (Latin : Congregatio indulgentiarum et sacrarum reliquiarum) was a body of the Roman Curia, created in 1669 and suppressed in 1904.

Pope Clement IX established the Congregation for Indulgences and Sacred Relics in his apostolic letter In ipsis pontificatus nostra primordiis on 6 July 1669, [1] giving permanent form to a commission of cardinals created on 4 August 1667. Initially the Congregation had a purely disciplinary character overseeing the application and observance of the decree Council of Trent's decree De indulgentiis issued on 3-4 December 1563 and limiting the abuses introduced in the distribution of indulgences by the Secretariat of the Briefs.

The Congregation also managed the authentication of relics, particularly when disputes were addressed in legal proceedings. The Congregation had its own staff of theologians and archaeologists, mostly Jesuits or Capuchins, to help resolve complex questions.

At the beginning of the eighteenth century, the Congregation began to distribute indulgences itself, a privilege that was recognized by Pope Benedict XIV in 1742. Conflicts of jurisdiction and rival interests arose between the Congregation and the Secretariat of the Briefs until Pope Pius IX, with his motu proprio Fidelis domus Domini of 2 January 1855, deprived the Congregation of the rights Benedict XIV had granted it. Pius IX's instructions were reiterated with greater force by Pope Leo XIII in the motu proprio Christianae reipublicae of 31 October 1897.

On 29 June 1908, with the apostolic constitution Sapienti consilio, Pius X suppressed the Congregation and transferred its responsibilities for indulgences to the Holy Office. Finally, Pope Benedict XV on 25 March 1917, with the motu proprio Alloquentes proxime, assigned those responsibilities to the Apostolic Penitentiary. 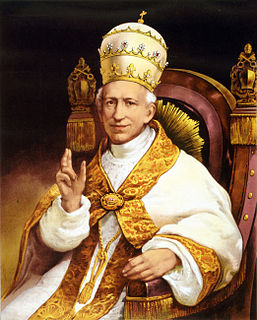 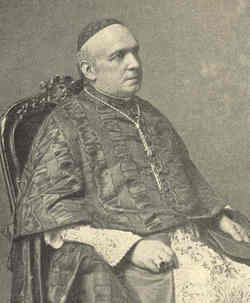 Domenico Ferrata JUD was an Italian Roman Catholic Cardinal who spent the bulk of his career in the diplomatic service of the Holy See and in the Roman Curia.

Domenico Serafini, O.S.B. Subl. was an Italian Cardinal of the Roman Catholic Church who served in various pastoral, diplomatic, and curial posts, and was elevated to the cardinalate in 1914.

Basilio Pompili was an Italian Cardinal of the Roman Catholic Church. He served as Vicar General of Rome from 1913 until his death, and was elevated to the cardinalate in 1911. 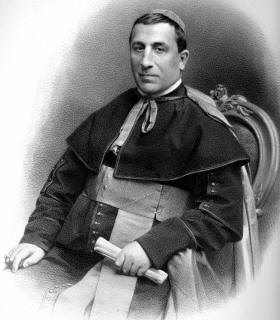 Luigi Maria Bilio, C.R.S.P., was a Cardinal of the Roman Catholic Church who, among other offices, was Secretary of the Supreme Sacred Congregation of the Holy Office.

Raffaele Monaco La Valletta S.T.D. J.U.D. was a Cardinal of the Roman Catholic Church who served as Secretary of the Supreme Sacred Congregation of the Holy Office.

Giovanni Simeoni was an Italian Cardinal of the Roman Catholic Church who served as Prefect of the Sacred Congregation for Propagation of the Faith from 1878 until his death, and was elevated to the cardinalate in 1875.

Serafino Cretoni was an Italian Cardinal of the Roman Catholic Church who served as Prefect of the Sacred Congregation of Rites from 1903 until his death, and was elevated to the cardinalate in 1896. 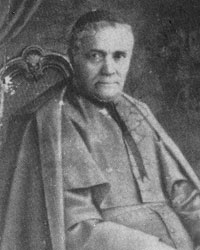 Antonio Maria Panebianco was an Italian prelate of the Catholic Church. He became cardinal in 1861 and held several senior positions in the Roman Curia.