A deputy is a legislator in many countries, particularly those with legislatures styled as a Chamber of Deputies or National Assembly.

This is an (incomplete) list of countries using the term 'deputy' or one of its cognates.

In politics, a National Assembly is either a unicameral legislature, the lower house of a bicameral legislature, or both houses of a bicameral legislature together. In the English language it generally means "an assembly composed of the representatives of the nation." The population base represented by this name is manifestly the nation as a whole, as opposed to a geographically select population, such as that represented by a provincial assembly. The powers of a National Assembly vary according to the type of government. It may possess all the powers of government, generally governing by committee, or it may function solely within the legislative branch of the government.

The Parliament of Wallonia is the legislative body of Wallonia, one of the three self-governing regions of Belgium. The parliament building, the former Hospice Saint-Gilles, is situated in Namur, the capital of Wallonia, at the symbolic confluence of the Meuse and the Sambre, the two main rivers of the most inhabited parts of Wallonia, the Sillon industriel. On the other side of the Meuse, facing the Parliament, is the Élysette, the seat of the Walloon government. 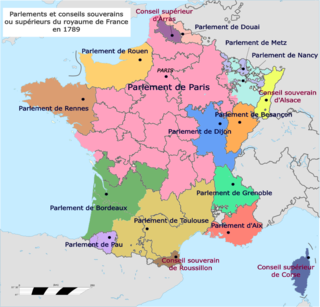 A parlement, under the French Ancien Régime, was a provincial appellate court of the Kingdom of France. In 1789, France had 13 parlements, the oldest and most important of which was the Parliament of Paris. While the English word parliament derives from this French term, parlements were not legislative bodies. They consisted of a dozen or more appellate judges, or about 1,100 judges nationwide. They were the court of final appeal of the judicial system, and typically wielded much power over a wide range of subject matter, particularly taxation. Laws and edicts issued by the Crown were not official in their respective jurisdictions until the parlements gave their assent by publishing them. The members were aristocrats called nobles of the gown who had bought or inherited their offices, and were independent of the King. Sovereign councils with analogous attributions, more rarely called high councils or in one instance sovereign court, were created in new territories. Some of these were eventually replaced by parliaments. As noted by James Stephen:

There was, however, no substantial difference between the various supreme provincial judicatures of France, except such as resulted from the inflexible varieties of their various local circumstances. 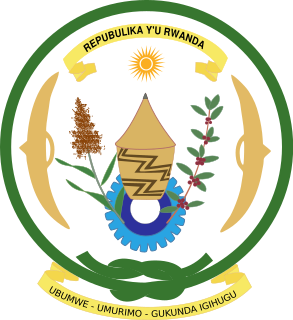 The Parliament of Rwanda consists of two chambers:

The Parliament of the Kingdom of Cambodia is the bicameral legislature of the Government of Cambodia, consisting of the Senate and the National Assembly. The Parliament is composed of 187 members, 125 MPs and 62 Senators.

The Mauritanian Parliament (Barlamane/Parlement) is composed of a single chamber, the National Assembly. Composed of 157 members, representatives are elected for a five-year term in single-seat constituencies.

Améyo Adja is a Togolese politician and a member of the Pan-African Parliament from Togo. 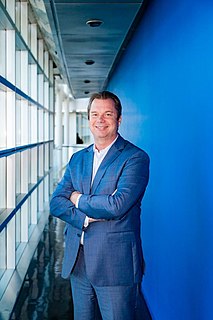 Jérôme Rivière is a French politician, lawyer and entrepreneur serving as a Member of the European Parliament (MEP) since 2019. A member of the Union for a Popular Movement (UMP) until 2007, he has been a member of the National Rally (RN), previously known as the National Front, since 2017.

Malik Azmani is a Dutch politician and former lawyer and civil servant of partly Moroccan descent. Since 2019, he has been serving as a Member of the European Parliament.

The General Assembly was the first attempt at representative democracy by the imperial government of the Ottoman Empire. Also known as the Ottoman Parliament, it was located in Constantinople (Istanbul) and was composed of two houses: an upper house, and a lower house.