Inquirer Libre is a free, bilingual (Filipino and English) tabloid published in the Philippines by the Philippine Daily Inquirer as a trimmed-down version of the newspaper for distribution on public transport. Established on November 19, 2001, it is the Philippines' first and Asia's second-oldest free newspaper. [1] [2]

The newspaper is available in all stations of the LRT, MRT, and PNR, the Eva Macapagal Super Terminal at the Port of Manila's South Harbor, as well as selected branches of McDonald's. In 2011, a digital print edition was made available for subscribers of the Inquirer digital print subscription service. [3]

Unlike other Philippine tabloids, Inquirer Libre seeks to provide commuters access to decent, useful and meaningful news and current events. The income generated from distributing Inquirer Libre comes from advertising.

On October 9, 2017, Inquirer Libre relaunched as a weekly commuter paper. It will be distributed every Monday. The new schedule also enabled it to follow the look and layout of its sister paper, the Inquirer.

Inquirer Libre hosted Inquirer Libre day, an event where everything is FREE (LIBRE) last May 18, 2019 at Ayala Malls Circuit. It was attended by over 10,000 people and enjoyed free food and concert (with Rox Puno, After 5 and Janine Tenoso in the line up).

DMG Media is an intermediate holding company for Associated Newspapers, Northcliffe Media, Harmsworth Printing and other subsidiaries of Daily Mail and General Trust. It is based at Northcliffe House in Kensington. 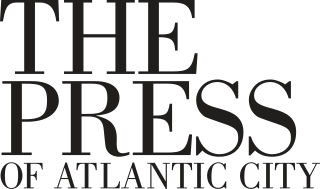 The Metro Rail Transit Line 3, also known as the MRT Line 3, MRT-3 or Metrostar Express, is a light rapid transit system line of Metro Manila, Philippines. The line runs in an orbital north to south route following the alignment of Epifanio de los Santos Avenue (EDSA). Although it has the characteristics of light rail, such as with the type of rolling stock used, it is more akin to a rapid transit system owing to its total grade separation and high passenger throughput.

City A.M. is a free, business-focused newspaper distributed in and around London, England, with an accompanying website. Its certified distribution was 85,738 copies a day in February 2020, according to statistics compiled by the ABC, and has a digital audience of just over 2 million unique visitors a month. 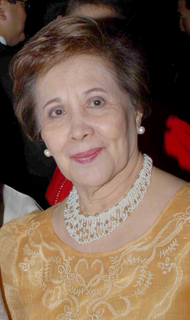 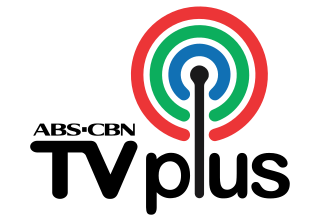 Inquirer Holdings Incorporated is a mass media conglomerate based in Makati, Philippines with the Philippine Daily Inquirer as its flagship brand. The company is majority-owned by Pinnacle Printers Corporation, the holding investment arm of the Rufino-Prieto matriarch.