Me and My Pal is a 1939 British comedy film directed by Thomas Bentley and starring Dave Willis, Pat Kirkwood and George Moon. [1] The screenplay concerns two lorry drivers who become mixed up with criminals who trick them into an insurance swindle that ends up with them being sent to prison.

It was the second and last feature film made by Willis who had also appeared with Kirkwood in the 1938 comedy film Save a Little Sunshine . It was made at Welwyn Studios. 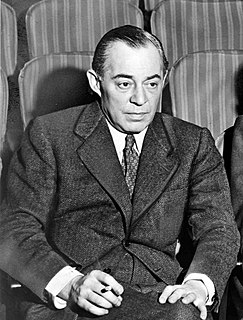 Richard Charles Rodgers was an American composer who worked primarily in musical theater. With 43 Broadway musicals and over 900 songs to his credit, Rodgers was one of the most important American composers of the 20th century, and his compositions had a significant influence on popular music. 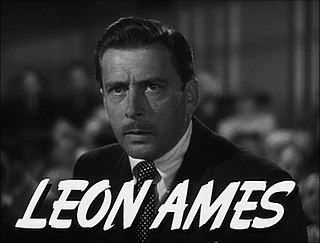 It's Pat is a 1994 American comedy film directed by Adam Bernstein and starring Julia Sweeney, Dave Foley, Charles Rocket, and Kathy Griffin. The film was based on the Saturday Night Live (SNL) character Pat, created by Sweeney, an androgynous misfit whose sex is never revealed.

London Town is a 1946 Technicolor musical film directed by Wesley Ruggles and starring Sid Field and Petula Clark, generally regarded as one of the biggest flops in the history of British cinema. 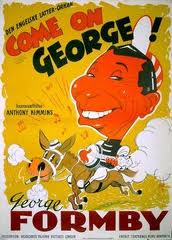 Dave Willis was a Scottish comedian and actor. He was a major music hall star in the 1930s and the 1940s in Glasgow, who came to prominence in pantomime. The actor Jerry Desmonde acted as a stooge to him. He made two films for Welwyn Studios co-starring with Patricia Kirkwood in the late 1930s. The 'Scottish Theatre Archive' describes how a "genial, slightly bemused style of comedy characterised his 'little' man style of comedy". One of his best known songs was "In my wee gas mask" about an ARP warden.

Me and My Pal may refer to:

Come Up Smiling is a 1939 Australian comedy film starring popular American stage comedian Will Mahoney and his wife Evie Hayes. It was the only feature from Cinesound Productions not directed by Ken G. Hall.

No Hands on the Clock is a 1941 American comedy mystery film directed by Frank McDonald starring Chester Morris as detective Humphrey Campbell.

Derek Branning is a fictional character from the BBC soap opera EastEnders, played by Terence Beesley in 1996 and then Jamie Foreman from 2011 to 2012. Derek is the eldest child of Jim Branning and Reenie Branning. He first appears in episode 1282, which was first broadcast in the United Kingdom on 29 April 1996, for his sister April Branning's wedding and departed on 2 May. The character returned as a regular in the episode broadcast on 24 November 2011, played by Foreman. In October 2012, it was announced that Foreman would be leaving EastEnders in December 2012 as part of a Christmas storyline. On 20 December 2012, it is revealed that Derek was the person who Kat Moon had an affair with. He dies of a heart attack in the episode broadcast on 25 December 2012.

My Pal, the King is a 1932 American Pre-Code Western film directed by Kurt Neumann, starring Tom Mix, and featuring Mickey Rooney and James Kirkwood. The screenplay concerns a rodeo cowboy who helps a child king.