The film was based on the controversial 1925 play Young Woodley by John Van Druten. Bentley had previously directed a 1928 silent version, but the film was never released, and he re-made it in sound using some of the same actors. A school prefect becomes attracted to the headmaster's wife. The film, like the play, was noted for its subversive attitude to authority. The pompous and cold headmaster is portrayed as the villain of the work. [2] The film was not a major success when it was released, [3] despite its large budget and well-known subject matter. 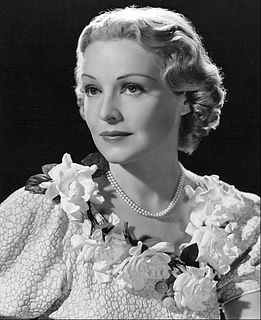 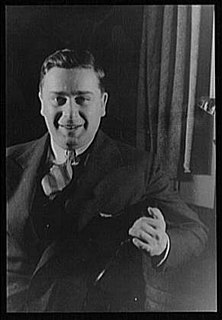 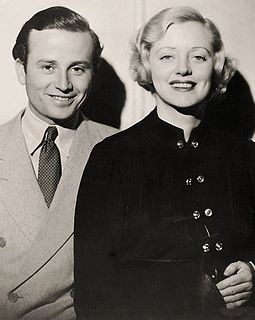 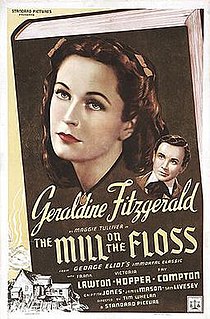 The Passing of the Third Floor Back is a 1935 British drama film directed by Berthold Viertel and starring Conrad Veidt, Anna Lee, Rene Ray and Frank Cellier. The film is based on a 1908 play and short story by Jerome K. Jerome and depicts the various small-minded inhabitants of a building and ways they are affected by the arrival of a stranger who works to redeem them. The work had previously been adapted into a 1918 film version by Herbert Brenon. The film or play is referenced in Ngaio Marsh's 1941 novel, Death and the Dancing Footman.

The American Prisoner is a 1929 British drama film directed by Thomas Bentley and starring Carl Brisson, Madeleine Carroll and Cecil Barry. It was adapted from the 1904 novel The American Prisoner by Eden Phillpotts. It was originally conceived as a silent film, but was converted into a Talkie in line with widespread practice at British International Pictures during 1928–1929.

The Written Law is a 1931 British drama film directed by Reginald Fogwell and starring Madeleine Carroll, Percy Marmont and Henry Hewitt. It was shot at Elstree Studios. The screenplay concerns a man who is cured of blindness but conceals his recovery from his wife.

Victor Kendall was a British screenwriter notable for his work in the 1930s. Kendall wrote the screenplay for Atlantic the first sound portrayal of the Titanic Disaster. Kendall worked for several British studios and production companies but spent most of his screenwriting career with the large British International Pictures organisation where he wrote scripts for several of the companies leading directors such as Ewald André Dupont and Thomas Bentley. According to IMDb, this was the same person who proceeded to an acting career in the United States, commencing as one of the not-specifically named "Students" in the 1939 Laurel and Hardy film A Chump at Oxford. Other films through to 1943 in which an actor of this name appeared are listed in the same source. Against this background, it might be noted that there are no England and Wales birth records for any Victor Kendall in 1903, no sign of emigration to the United States in the 1930s, and no evidence of a person with such a name and approximate date of birth in the 1940 US Census. In that context, the lack of information on the death of this film-industry worker looks unsurprising.

Sleepless Nights is a 1933 British musical comedy film directed by Thomas Bentley and starring Stanley Lupino, Polly Walker and Gerald Rawlinson. The film was made at Elstree Studios by British International Pictures. Unlike most of Lupuno's other films it was based on an original screenplay rather than an existing stage work.