The Middle Watch is a 1940 British comedy film, directed by Thomas Bentley and starring Jack Buchanan, Greta Gynt, Fred Emney and Kay Walsh. [1] It was produced by Associated British Picture Corporation at their Welwyn Studios. It was based on a play of the same title by Ian Hay and Stephen King-Hall which had previously been adapted as a film in 1930, and which was adapted again in 1958. [2] [3]

This comedy film features battleship Captain Maitland (Jack Buchanan) celebrating a bon voyage party. He later discovers two stowaways, attractive young women, but much too late to turn back. Despite the captain's efforts to hide them, they are soon discovered, with predictable consequences. [4] 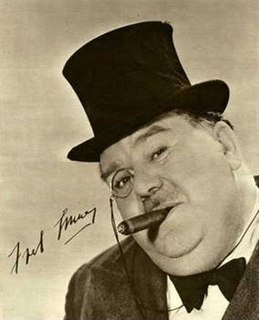 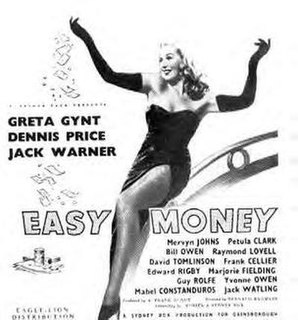 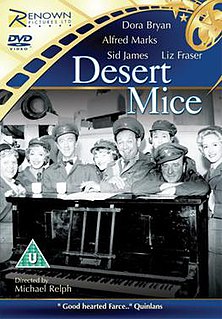 Desert Mice is a 1959 British comedy film featuring Alfred Marks, Sid James, Dora Bryan, Irene Handl, John Le Mesurier and Liz Fraser. A group of ENSA entertainers with the British army in the North Africa desert during the Second World War thwart a Nazi plan. The title is a play on the Desert Rats. 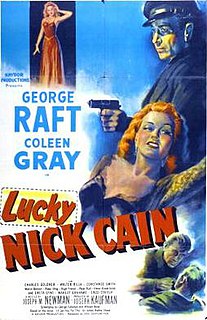 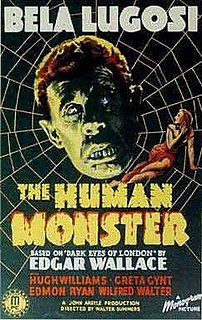 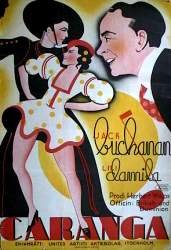 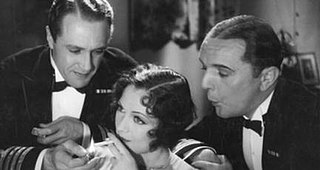