The Saxe-Ernestine House Order (German : Sachsen-Ernestinischer Hausorden) [1] was an order of merit instituted by Duke Friedrich of Saxe-Altenburg, Duke Ernst I of Saxe-Coburg-Gotha, and Duke Bernhard II of Saxe-Meiningen on 25 December 1833 as a joint award of the Saxon duchies. [2] 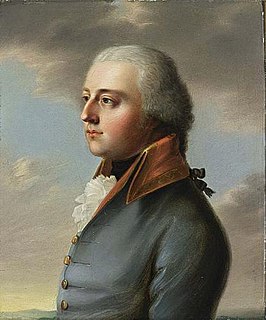 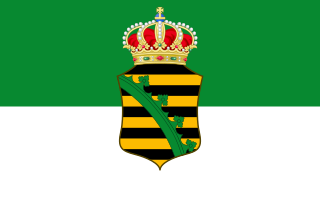 In 1864, a silver-gilt medal was added but subsequently suppressed in 1918, at the end of World War I. [4] Gold and silver medals were also associated with the Order.

Silver-gilt or gilded/gilt silver, sometimes known in American English by the French term vermeil, is silver which has been gilded with gold. Most large objects made in goldsmithing that appear to be gold are actually silver-gilt; for example most sporting trophies and many crown jewels are silver-gilt objects. Apart from the raw materials being much less expensive to acquire than solid gold of any karat, large silver-gilt objects are also noticeably lighter if lifted, as well as more durable. For objects that have intricate detail like monstrances, gilding greatly reduces the need for cleaning and polishing, and so reduces the risk of damage. Ungilded silver would suffer oxidation and need frequent polishing; gold does not oxidize at all. The "gold" threads used in embroidered goldwork are normally also silver-gilt. 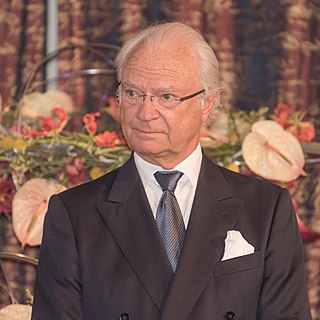 Leopold I was a German prince who became the first King of the Belgians following the country's independence in 1830. He reigned between July 1831 and December 1865.

Dom Carlos I known as the Diplomat ; Portuguese: o Diplomata and Portuguese: o Martirizado; 28 September 1863 – 1 February 1908) was the King of Portugal. He was the first Portuguese king to die a violent death since Sebastian in 1578. 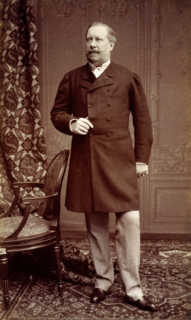 Dom Luís I, known as The Popular was a member of the ruling House of Braganza, and King of Portugal from 1861 to 1889. The second son of Maria II and Ferdinand II, he acceded to the throne upon the death of his brother Pedro V.

Frederick Augustus III was the last King of Saxony (1904–1918) and a member of the House of Wettin.

DomFerdinand II was a German prince of the House of Saxe-Coburg and Gotha-Koháry, and King of Portugal jure uxoris as the husband of Queen Maria II, from the birth of their son in 1837 to her death in 1853. 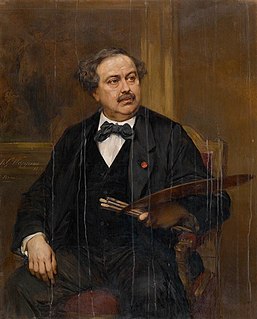 Egide Charles Gustave, Baron Wappers was a Belgian painter. His work is generally considered to be Flemish and he signed his work with the Flemish form of his name, Gustaf Wappers. 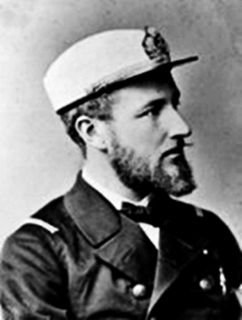 Prince Philippe of Belgium, Count of Flanders was the third born son of Leopold I, King of the Belgians and his wife Louise d'Orléans (1812–1850). He was born at the Château de Laeken, near Brussels, Belgium. 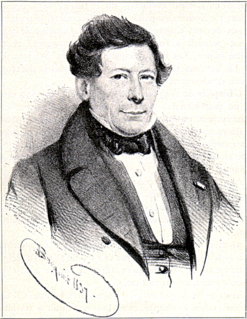 Jules Van Praet was a Belgian diplomat and personal secretary of King Leopold I of Belgium. He was born in Bruges, and died in Brussels aged 81. 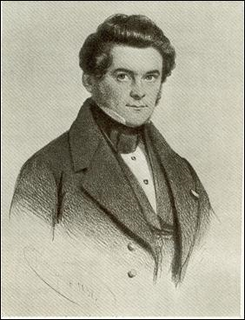 Edouard, Baron d'Huart was a Belgian politician from Luxembourg.