Words from the Exit Wound

Words from the Exit Wound is the eighth studio album by British extreme metal band Napalm Death, released in 1998 by Earache. It was issued only on CD. [7] It is considered the final album of the band's "experimental" period, while simultaneously foreshadowing the band's return to a more traditional death metal and grindcore sound. 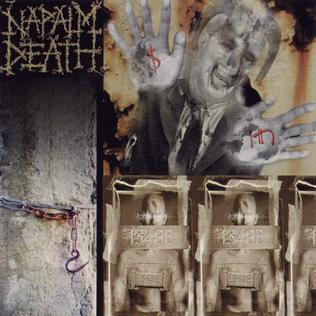 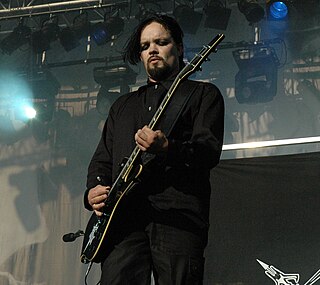