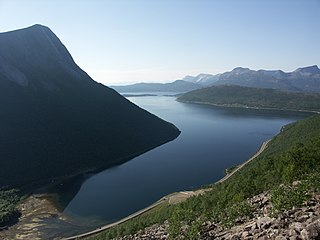 FK Bodø/Glimt is a Norwegian football club from the town of Bodø that currently plays in Eliteserien, the Norwegian top division. The club was founded in 1916. Its nickname is the original club name: Glimt.

The surprise team of the cup this year was Sagene, a team that made it to the quarter final, despite playing in the third division (tier three).

Skeid won the cup, beating Fredrikstad 2-1 in the final.

Skeid Fotball is a Norwegian football club from Oslo that currently plays in 1. divisjon, the second tier of the Norwegian football league system. Its current home field is Nordre Åsen, after the club stopped playing at Bislett after the 2012 season. In past decades it has gained a reputation as a talent factory for the larger clubs in Norwegian football, and it has produced several players for the national team such as Daniel Braaten, Daniel Fredheim Holm, Omar Elabdellaoui and Mohammed Abdellaoue. Other notable players include Paul Miller. Skeid played in 1. divisjon in 2009 after a short stint in the 2. divisjon. They finished champions of the Second Group of 2. divisjon in 2008. However, Skeid relegated again to 2. divisjon at end of 2009 season in 16th and last position despite a good start. In 2018, Skeid won 2. divisjon group 1 and was promoted to the 1. divisjon.

Tromsø Idrettslag is a Norwegian professional football club founded in 1920, based in the city of Tromsø. They play their home games at Alfheim Stadion. Tromsø play in the Eliteserien and holds the position as the northernmost top-level football club in the world. The club was first promoted to the Norwegian Premier League in 1985, where they have played since with the exception of the 2001 and 2014 seasons which were spent in the 1. divisjon. 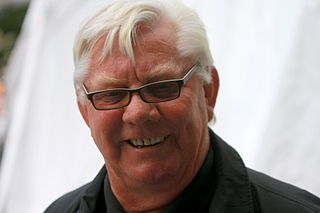 Nils Arne Eggen is a Norwegian former footballer, manager and teacher from Orkdal. Eggen is closely tied to Rosenborg, the club he managed for 23 years between 1970 and 2010. He is Norway's most successful club manager throughout history, having won the Norwegian top division fifteen times and the Norwegian Football Cup six times as a manager. His football philosophy is for offensive football in 4-3-3 formation inspired by total football. 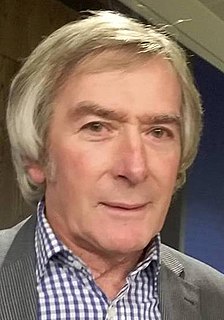 Patrick Anthony Jennings is a Northern Irish former footballer. He played 119 games for Northern Ireland as a goalkeeper, a figure which at the time was a world record and is still a Northern Ireland record, in an international career which lasted for over 22 years. During his career Jennings played for Newry Town, Watford, and in the top division with Tottenham Hotspur and Arsenal, winning the FA Cup with both of the north London rivals. In total, Jennings made over 1,000 top level appearances, and despite being a goalkeeper he scored in the 1967 FA Charity Shield. 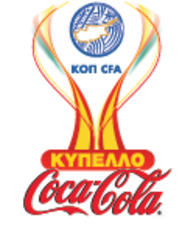 The Sápmi football team is a football team representing the Sámi people, who inhabit northern parts of Norway, Sweden, Finland and Russia. The team is not a member of UEFA or FIFA, and therefore does not participate in their competitions, though is member of the Confederation of Independent Football Associations.. It is organized by FA Sápmi.

Sarpsborg Fotballklubb is a Norwegian football club from Sarpsborg, Østfold. It was founded on 8 May 1903. Sarpsborg is one of the most successful teams in the Norwegian Football Cup, with six titles and twelve finals in total. In 2007, the club merged into the club that is now called Sarpsborg 08, and today Sarpsborg FK is an amateur club playing in the Fifth Division, the sixth tier of Norwegian league system.

The Basketball Bundesliga (BBL), for sponsorship reasons named easyCredit BBL, is the highest level league of professional club basketball in Germany. The league comprises 18 teams. A BBL season is split into a league stage and a playoff stage. At the end of the league stage, the top eight teams qualify for the playoff stage, and the teams positioned in the 17th and 18th places are relegated to a lower tier league. The playoffs are played in a "Best of five" format. The winning team of the final round are crowned the German Champions of that season.

The Norway Davis Cup team represents Norway in Davis Cup tennis competition and are governed by the Norges Tennisforbund.

The 1968 Stanley Cup Finals was the championship series of the National Hockey League's (NHL) 1967–68 season, and the culmination of the 1968 Stanley Cup playoffs. It was contested between the Montreal Canadiens and the St. Louis Blues. The Canadiens swept the best-of-seven series in four games. It was the first Stanley Cup Finals after the NHL expansion to twelve teams. Although the series was a sweep, it was a much more intense and close-fought series than anyone had expected, as each of the four games was decided by one goal. The Blues were the only first-year franchise to play for the Stanley Cup in the modern era, until the Vegas Golden Knights participated in the Stanley Cup Finals a half-century later.

Jay Charles Needham is a former American soccer player who played for teams in Norway, Puerto Rico and the United States. 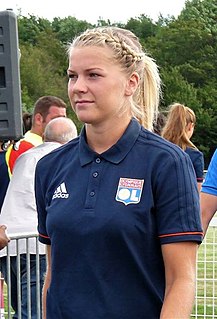