Arbor Day is a secular day of observance in which individuals and groups are encouraged to plant trees. Today, many countries observe such a holiday. Though usually observed in the spring, the date varies, depending on climate and suitable planting season.

July is the seventh month of the year in the Julian and Gregorian calendars and the fourth of seven months to have a length of 31 days. It was named by the Roman Senate in honour of Roman general Julius Caesar, it being the month of his birth. Prior to that, it was called Quintilis, being the fifth month of the 10-month calendar.

Fiestas Patrias in Mexico originated in the 19th century and are observed today as five public holidays. 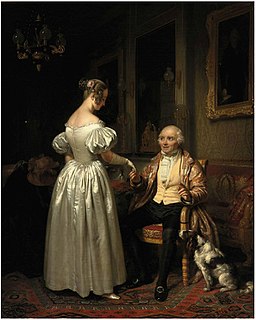 Father's Day is a holiday of honoring fatherhood and paternal bonds, as well as the influence of fathers in society. In Catholic countries of Europe, it has been celebrated on 19 March as Saint Joseph's Day since the Middle Ages. In the United States, Father's Day was founded by Sonora Smart Dodd, and celebrated on the third Sunday of June for the first time in 1910. The day is held on various dates across the world and different regions maintain their own traditions of honouring fatherhood. 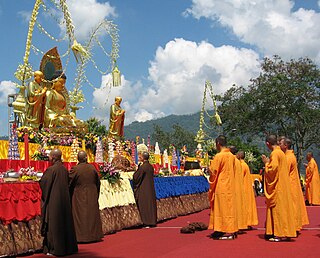 Vesak, also known as Buddha Jayanti, Buddha Puṇṇamā and Buddha Day, is a holiday traditionally observed by Buddhists and Hindus in South and Southeast Asia as well as Tibet and Mongolia. The festival commemorates the birth, enlightenment (Nibbāna), and death (Parinirvāna) of Gautama Buddha in Theravada Tibetan Buddhism and Navayana. 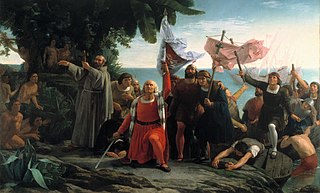 Columbus Day is a national holiday in many countries of the Americas and elsewhere which officially celebrates the anniversary of Christopher Columbus' arrival in the Americas on October 12, 1492. 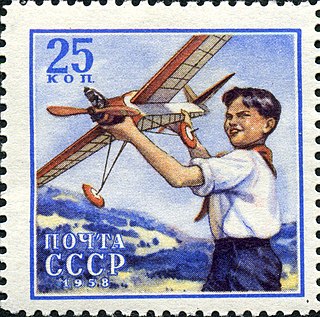 Public holidays in the Philippines are of two types, regular holidays and special non-working days.

Republic Day is the name of a holiday in several countries to commemorate the day when they became republics. 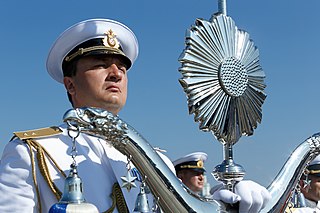 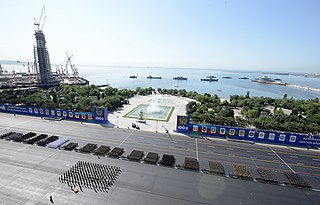 Civic Holiday is a public holiday in Canada celebrated on the first Monday in August.

The National Liberation Day of Korea is a holiday celebrated annually on 15 August in both South and North Korea. It commemorates Victory over Japan Day, when at the end of World War II, the U.S. and Soviet forces helped end 35 years of Japanese occupation and colonial rule of Korea that lasted from 1910-1945.

Robert E. Lee Day is a state holiday in parts of the Southern US, commemorating the Confederate general Robert E. Lee. 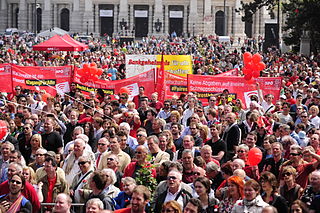 International Workers' Day, also known as Labour Day in most countries and often referred to as May Day, is a celebration of labourers and the working classes that is promoted by the international labour movement and occurs every year on May Day. 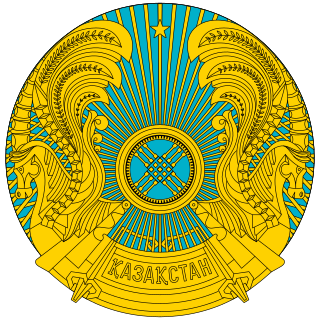 Independence Day of Kazakhstan is the main national holiday in the Republic of Kazakhstan, celebrated annually on 16 December.

Listen to this article (1 minute)

This audio file was created from a revision of this article dated 10 December 2005 (2005-12-10), and does not reflect subsequent edits.
(Audio help  · More spoken articles)
This page is based on this Wikipedia article
Text is available under the CC BY-SA 4.0 license; additional terms may apply.
Images, videos and audio are available under their respective licenses.