Hugh Richard Bonneville Williams, DL (born 10 November 1963) is an English film and television actor. [1] He is best known for playing Robert Crawley, Earl of Grantham in the ITV historical drama series Downton Abbey . His performance on the show earned him a nomination at the Golden Globes and two consecutive Primetime Emmy Award nominations.

Bonneville was born in Paddington, London. His mother was a nurse and father a urological surgeon. [2] He was educated at Dulwich College Preparatory School and at Sherborne School, [3] an independent school in Dorset.

Following secondary education, Bonneville read theology at Corpus Christi College, Cambridge, [4] and studied acting at the Webber Douglas Academy of Dramatic Art in London. [5] He left Cambridge with a 2:2 in theology and has since said that he tended to do more acting than academic work. [6]

Bonneville is also an alumnus of the National Youth Theatre. [3]

Bonneville's first professional stage appearance was at the Open Air Theatre, Regent's Park. In 1987, he joined the National Theatre where he appeared in several plays, then the Royal Shakespeare Company in 1991, where he played Laertes to Kenneth Branagh's Hamlet (1992–1993). He played Valentine in The Two Gentlemen of Verona , Bergetto in 'Tis Pity She's a Whore , Kastril and later Surly in The Alchemist . [7]

In 1994, Bonneville made his television debut, billed as Richard Bonneville in The Memoirs of Sherlock Holmes’s episode The Dying Detective. His debut film was 1994's Mary Shelley's Frankenstein with Robert De Niro and Kenneth Branagh. His early roles were usually good-natured bumbling characters like Bernie in Notting Hill (1999) and Mr Rushworth in Mansfield Park (1999).

In the BBC television series, Take A Girl Like You (2000) and Armadillo (2001), he played more villainous characters, leading up to the domineering Henleigh Grandcourt in Daniel Deronda (2002) and the psychopathic killer James Lampton in The Commander (2003) series. In Love Again, he played the poet Philip Larkin.

In Iris (2001), he played the young John Bayley opposite Kate Winslet, with his performance lauded by critics and receiving a BAFTA nomination for Best Supporting Actor. In 2004, Bonneville played Sir Christopher Wren in the docudrama Wren – The Man Who Built Britain. Bonneville also works extensively in radio. He played the role of Jerry Westerby in the BBC Radio 4 dramatisation of the John le Carré novel The Honourable Schoolboy , first broadcast in January 2010. [8] Earlier, he appeared in the surreal parallel universe comedy Married .

In early 2010, he appeared in the comedy film Burke and Hare . [9] In 2011 and 2012, he starred as Ian Fletcher in the award-winning BBC comedy series Twenty Twelve , and reprised the role in the 2014 BBC comedy series W1A . In December 2012, he appeared on BBC Two with co-star Jessica Hynes in World's Most Dangerous Roads, travelling through Georgia. He also appeared in the much-delayed film Hippie Hippie Shake with Cillian Murphy and Sienna Miller.

Bonneville played Mr. Brown in the 2014 film Paddington and its 2017 sequel Paddington 2 . He has appeared in the singing comedic role of The Pirate King in the ABC fairy tale-themed musical comedy extravaganza series Galavant during its 2015 and 2016 seasons. He also narrated the ITV series The Cruise .

In 2017, Bonneville portrayed Lord Mountbatten in director Gurinder Chadha's film Viceroy's House , which depicted the tumult and violence surrounding the Partition of India during the final days of British rule. Also in 2017, he narrated the documentary A Return to Grace: Luther's Life and Legacy and it was announced that Bonneville would play Roald Dahl in an upcoming biopic about the author. [10]

In 2018, Bonneville succeeded Julie Andrews as host and narrator of the annual "From Vienna: The New Year's Celebration" episode of Great Performances , broadcast on New Year's Day on PBS in the United States. [11]

In 2009, Bonneville was the voice of Justice Fosse in Joseph Crilly's British premiere of Kitty and Damnation for the Giant Olive Theatre Company at the Lion & Unicorn Theatre in Kentish Town. [14] Shortly thereafter he became Giant Olive's first patron. [15] Bonneville is also a patron of the London children's charity Scene & Heard and an ambassador for WaterAid. [16] 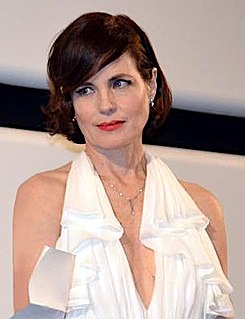 Elizabeth Lee McGovern is an American film, television, and theater actress, and musician. She received an Academy Award nomination for her role as Evelyn Nesbit in the 1981 film Ragtime. She is also known for her performance as Cora Crawley, Countess of Grantham, in the British drama series Downton Abbey, for which she has been nominated for an Emmy Award and Golden Globe Award. Her other films include Ordinary People (1980), Once Upon a Time in America (1984), The Handmaid's Tale (1990), The Wings of the Dove (1997), and The Chaperone (2018). 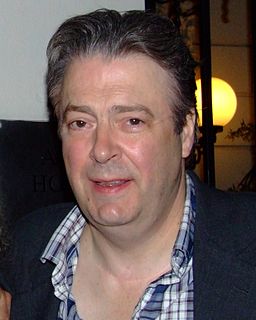 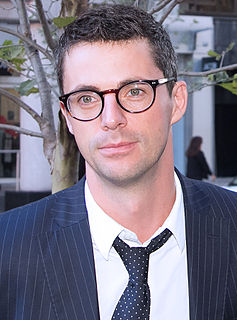 Amy Abigail Nuttall is an English actress and singer known for playing Chloe Atkinson in the ITV soap opera Emmerdale from 2000 until 2005, and housemaid Ethel Parks in ITV period drama Downton Abbey.

MyAnna Buring is a Swedish-born, UK-based actress, known for her roles in The Descent, The Twilight Saga: Breaking Dawn – Part 1 and Part 2, Ripper Street, The Witcher and The Witcher 3: Wild Hunt - Blood and Wine. 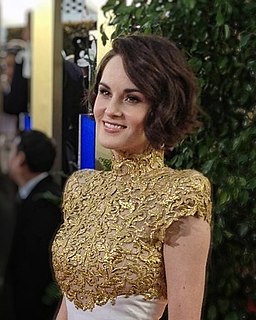 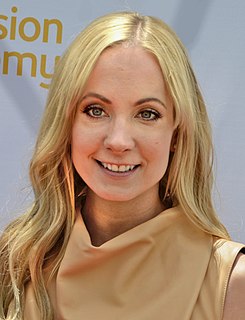 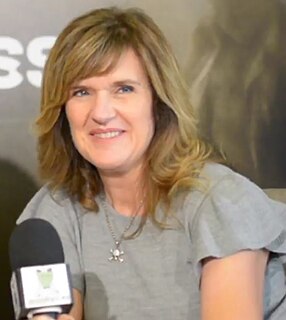 Siobhan Margaret Finneran is a British actress. She made her screen debut in the 1987 independent film Rita, Sue and Bob Too, and subsequently worked consistently in television drama including roles in Coronation Street (1989–1990), Clocking Off (2000–2002) and The Amazing Mrs Pritchard (2006). In 2005, Finneran originated the lead female role in the stage play On the Shore of the Wide World and was awarded the Manchester Evening News Theatre Award for Best Actress in a Leading Role. Also a comedy performer, Finneran appeared as a leading character in the first seven series of ITV sitcom Benidorm (2007–2015).

Jeremy Paul Swift is an English actor. He studied drama at Guildford School of Acting from 1978 to 1981 and worked almost exclusively in theatre throughout the 1980s, working with companies such as Deborah Warner's Kick Theatre company and comedy performance-art group The People Show. During this period Swift also worked on numerous television commercials. In the 1990s he acted at the National Theatre working alongside David Tennant and Richard Wilson in Phillyda Lloyd's production of What the Butler Saw. He starred in the ITV sitcom Blind Men, and Vanity Fair for BBC1. 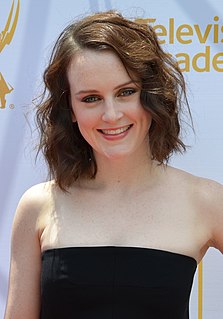