John Fordham, writing for The Guardian commented:: "This new set features more originals by Lovano and the Jones family (one from Hank, three from the late trumpet player Thad) and the same immaculate playing quality. Lovano is at his smoke-ring-blowing best on Autumn in New York, and he amiably swerves and feints on his own fast-bop Bird's Eye View. With Oliver Nelson's obliquely funky, deviously modulating blues Six and Four and John Coltrane's slowly explosive Crescent, the set probably even has a bit more bounce and energy to it than last year's version". [3] Paul Olson of All About Jazz noted: "With the passing of Jones' other brother, Elvin, it's no outrageous statement to call Motian the greatest living jazz drummer: one suspects he could be given only one cymbal—a cracked one at that—and still be the answer to any jazz combo's prayers. Octogenarian Jones plays with confidence, swing, and florid precision. Mraz is the least assuming player here, usually content to hold down the beat, but his melodic, sure-handed solos (as on, say, "Pannonica") make as strong a statement as the other three. Lovano himself plays majestically throughout. This group has phenomenal chemistry." [2] 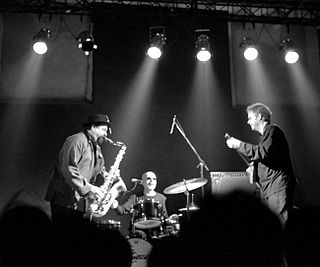 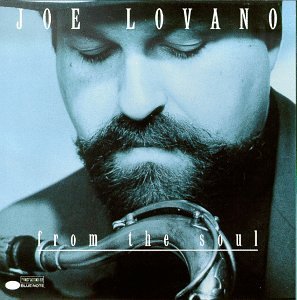 From the Soul is a 1992 jazz album by American saxophonist and composer Joe Lovano, generally regarded as being his masterpiece so far. It was recorded with a studio band rather than Lovano's working group; it is notable for his only encounter with Michel Petrucciani, and for being one of Ed Blackwell's final recordings. 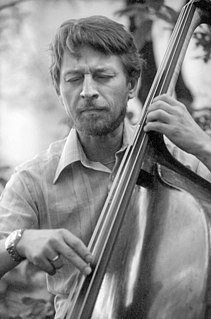 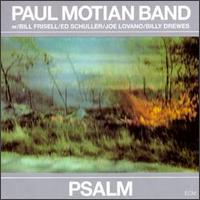 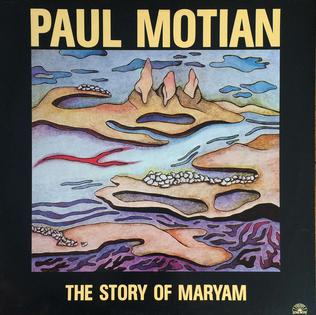 The Story of Maryam is the first album by Paul Motian to be released on the Italian Soul Note label. It was released in 1984 and features performances by Motian with Bill Frisell and Joe Lovano, along with Ed Schuller and Jim Pepper.

Jack of Clubs is the second album by Paul Motian to be released on the Italian Soul Note label. It was released in 1985 and features performances by Motian with Bill Frisell and Joe Lovano, along with Ed Schuller and Jim Pepper. 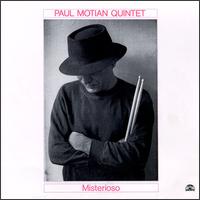 Misterioso is an album by American jazz drummer-composer Paul Motian, his ninth album overall and third on the Italian Soul Note label. It was released in 1987 and features performances by Motian with Bill Frisell and Joe Lovano, along with Ed Schuller and Jim Pepper. 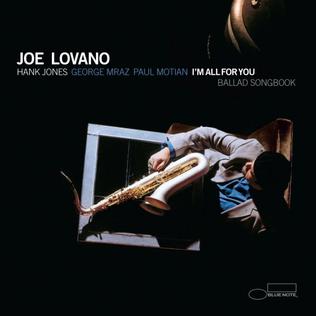 I'm All For You is a ballads-oriented album by Joe Lovano, which critics have called one of his most enjoyable endeavors. The album features Hank Jones as well as two members who have enjoyed a longstanding relationship with Lovano: George Mraz and Paul Motian. 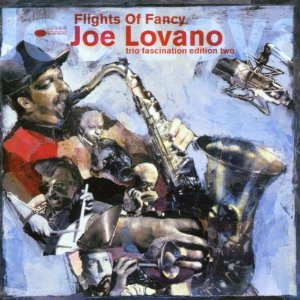 Trioism is an album by jazz drummer Paul Motian that was released on the German JMT label. Recorded in 1993, it was first released in 1994 and features performances by Motian with Bill Frisell and Joe Lovano with Dewey Redman added on one track. The album was rereleased on the Winter & Winter label in 2005.

Sound of Love is a live album by jazz drummer Paul Motian recorded at the Village Vanguard in 1995 and on the Winter & Winter label in 1997. 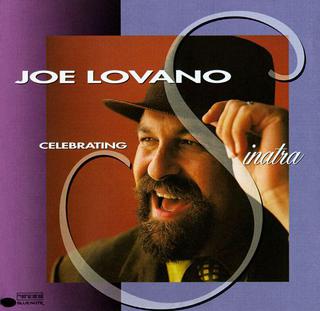 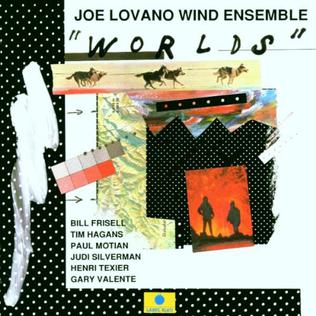 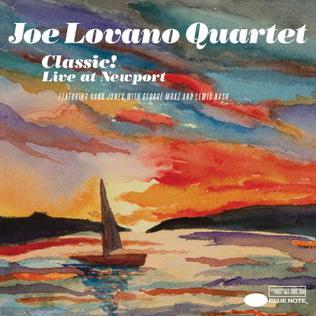