Leader of the Opposition (Western Australia)

Prior to 1911, the Western Australian political system had neither organised political parties (apart from the Labor Party) nor an organised opposition. The notion of leader of the opposition was well understood, however, and on occasions was applied to members. Maitland Brown, for example, was often referred to as "Leader of the Opposition" during his period as an outspoken critic of Governor Robinson's Government.

As a result of the March 2021 election, opposition leader Zak Kirkup lost his seat, and his Liberal Party lost eleven seats. As the National Party has more seats in the Legislative Assembly, it is likely that they will become the official opposition, with advice from the solicitor-general stating that "the party with the most numbers in the Lower House must under the law become the opposition". [1] The Nationals declined to confirm the opposition arrangements at a 19 April 2021 joint press conference with the remaining Liberals. The Nationals held onto the opposition leadership positions and had the Royalty for Regions policy adopted by the state Liberal Party in 2009; other policy positions remain up to each party on development. [2] The deal has been described as a alliance rather than a coalition, and was seen by political commentators[ who? ] to try to acknowledge the Western Australian Nationals traditional independence and separation from the Liberals.[ citation needed ] 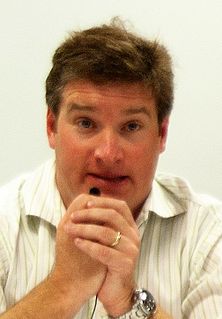 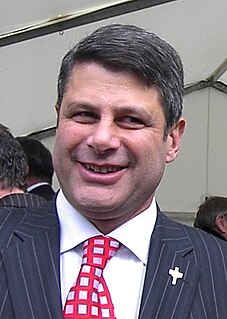 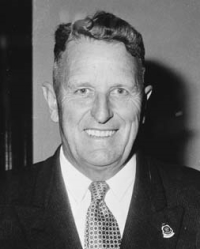 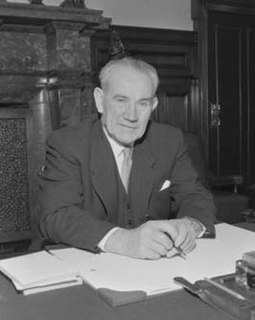 The 1953 New South Wales state election was held on 14 February 1953. It was conducted in single member constituencies with compulsory preferential voting and was held on boundaries created at a 1952 redistribution. The election was for all of the 94 seats in the Legislative Assembly.

The 1959 New South Wales state election was held on 21 March 1959. It was conducted in single member constituencies with compulsory preferential voting and was held on boundaries created at a 1957 redistribution. The election was for all of the 94 seats in the Legislative Assembly.

Richard Charles Old was an Australian politician who was a member of the Legislative Assembly of Western Australia from 1974 to 1986. He was state leader of the National Country Party (NCP) from 1975 to 1985, and served as a minister in the governments of Charles Court and Ray O'Connor.