Ilana Eldridge was the lead candidate for the Greens between 1990 and 2005. She has run for the Senate in 1990 and 1996 and the Australian House of Representatives in 1998 and 2004. She ran for the seat of Nightcliff in the 2005 Northern Territory election.

The NT party saw its first electoral victory in April 2008, when candidate Greg Jarvis was elected as one of three members for Darwin City Council's Chan Ward, defeating incumbent alderman Christine Tilley. [1] Jarvis died on the First of February 2010 [2] and the resultant by-election was won by Robin Knox. In the 2012 Local Government election their representation on council was extended to two in Darwin with the re-election of Robin Knox in Chan Ward and election of Simon Niblock in Lyons Ward. In Alice Springs Jade Kudrenko was the first Green Alderman. [3]

In the 2008 NT election, the Greens ran in six of the 25 seats in the unicameral parliament, averaging around 16 percent. The highest vote was in Nightcliff at around 23 percent. [4] The NT Greens increased their federal vote in both houses to 13 percent at the 2010 election.

However, subsequent elections saw a decline in their support. In the 2012 NT election, the Greens ran in ten of the twenty-five seats in the Assembly and achieved a 3.3% primary vote. The highest vote was in Arafura at 14.1%. In the 2013 federal election, they won 8.67% of the Senate votes and approximately 8% in the House of Representatives. 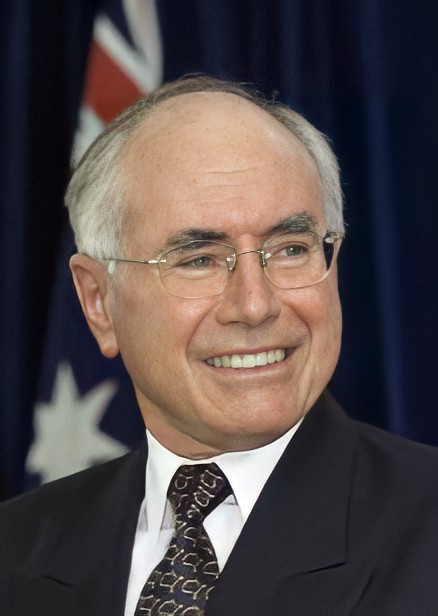 A general election was held in the Northern Territory, Australia, on 18 June 2005. The centre-left Labor Party, led by Chief Minister Clare Martin, won a second term with a landslide victory, winning six of the ten seats held by the opposition Country Liberal Party in the 25-member Northern Territory Legislative Assembly, bringing their total to 19. It was the second largest victory in any Northern Territory election. The only larger majority in the history of the Territory was in the first election, in 1974. In that contest, the CLP won 17 of the 19 seats in the chamber, and faced only two independents as opposition. 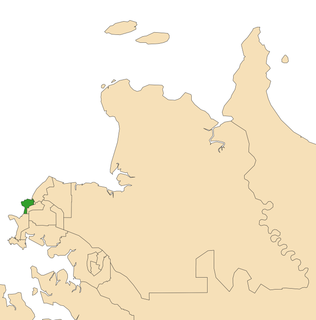 Nightcliff is an electoral division of the Legislative Assembly in Australia's Northern Territory. It was first created in 1974, and takes its name from the suburb of the same name. Nightcliff is one of the smallest electorates in the Territory, covering only 4.28 km² and taking in the Darwin suburb of Nightcliff, most of Rapid Creek and a small area of Coconut Grove. There were 5,621 people enrolled in the electorate as of August 2020.

Jane Lesley Aagaard is a former Australian politician. She was a Labor Party member of the Northern Territory Legislative Assembly from 2001 to 2012, representing the Darwin-based electorate of Nightcliff. She was the Speaker of the Assembly from June 2005 until October 2012—to date, the only Labor member ever to hold the post. Prior to holding the speakership, she had served as Health Minister from 2001 to 2003.

General elections were held in the Northern Territory of Australia on 9 August 2008. Of the 25 seats in the Legislative Assembly, 23 were contested; two safe Labor seats were uncontested. The incumbent centre-left Labor Party (ALP), led by Chief Minister Paul Henderson won a narrow third term victory against the opposition centre-right Country Liberal Party (CLP), led by Terry Mills. Labor suffered a massive and unexpected swing against it, to hold a one-seat majority in the new parliament. 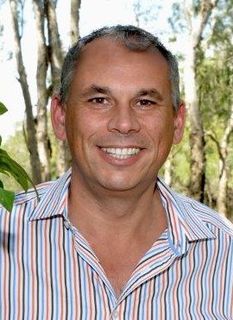 Delia Phoebe Lawrie is an Australian politician. She was a member of the Northern Territory Legislative Assembly from 2001 to 2016, representing the electorate of Karama. She was a Labor member from 2001 to 2015, and served as party leader and Leader of the Opposition from 2012 to 2015. On 10 October 2015, following her loss of Labor preselection to recontest her seat at the 2016 election, she resigned from the party to sit as an independent.

The Northern Territory general election was held on Saturday 25 August 2012, which elected all 25 members of the Legislative Assembly in the unicameral Northern Territory Parliament. The 11-year Labor Party government led by Chief Minister Paul Henderson was defeated in their attempt to win a fourth term against the opposition Country Liberal Party led by opposition leader Terry Mills with a swing of four seats, losing the normally safe Labor remote seats of Arafura, Arnhem, Daly and Stuart, whilst retaining their urban seats picked up at the 2001 election. 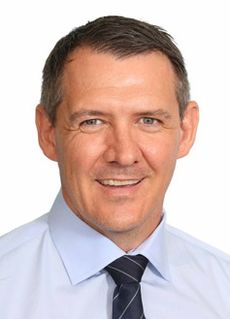 Natasha Louise Griggs is a former Australian politician and the current administrator of the Australian Indian Ocean Territories since 5 October 2017.