ABN AMRO Bank N.V. is a Dutch bank with headquarters in Amsterdam. ABN AMRO Bank is the third-largest bank in the Netherlands. It was re-established in its current form in 2009, following the acquisition and break-up of the original ABN AMRO by a banking consortium consisting of Royal Bank of Scotland Group, Santander Group and Fortis. Following the collapse of Fortis, who acquired the Dutch business, it was nationalized by the Dutch government along with Fortis Bank Nederland. It was relisted as a public company again in 2015.

Swiss Bank Corporation was a Swiss investment bank and financial services company located in Switzerland. Prior to its merger, the bank was the third largest in Switzerland with over CHF300 billion of assets and CHF11.7 billion of equity. 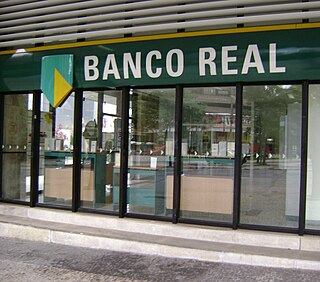 Banca Antonveneta S.p.A. was an Italian bank based in Padua, Italy. The bank was absorbed into Banca Monte dei Paschi di Siena in 2013.

Union Bancaire Privée is a private bank and wealth management firm headquartered in Geneva. UBP is one of the largest private banks in Switzerland, and serves private and institutional clients. The bank was founded in 1969 by Edgar de Picciotto, and is one of the best-capitalized banks in Switzerland, with CHF 140.3 billion of assets under management. 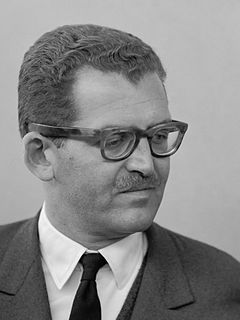 Edmond Adolphe Maurice Jules Jacques de Rothschild, usually known as Baron Edmond Adolphe de Rothschild was born in Paris, France and died in Geneva, Switzerland. He was a descendant of the French branch of the Rothschild family. The Baron became the nearest family member to practically achieve the globalized financial ties that his early descendants had maintained with the first five branches of the second grouping of the Rothschild banking dynasty. The Baron was a member of the Bilderberg Group.

Antonio Castanon is a Mexican businessman.

The Lombard Odier Group is an independent Swiss banking group based in Geneva. Its operations are organised into three divisions: private banking, asset management, and back and middle office services for other financial institutions. At the end of 2018, the bank reported outstanding balances managed through these three divisions totalling CHF 259 billion in managed assets, which makes it one of the biggest players in the Swiss private banking sector.

Vontobel AG is a major private banking and investment management group headquartered in Zurich, Switzerland. Established in 1924, it has over 2000 employees across 30 offices in 22 countries. Vontobel group’s core businesses are wealth management, investment banking and asset management catering for wealthy private clients and institutional investors. Among the top tier Swiss banks, Vontobel’s comparable rivals are Credit Suisse, UBS, Julius Baer, Pictet and Lombard Odier. As of 2019, Vontobel holds $300 billion of client assets and is among the most well-capitalised banks in Switzerland. The registered shares of Vontobel Holding AG are listed on the SIX Swiss Exchange. The Vontobel families and the Vontobel Foundation hold the majority of shares. However as a large listed company, it is led by an independent board of directors and executive committees.

The Bank J. Safra Sarasin Ltd is a Swiss private bank, founded in 1841 and headquartered in Basel. It is currently owned by the Brazilian Safra Group, and was formed in its present state in 2013, when Safra Group acquired Bank Sarasin & Co. Ltd, merging it with its Bank Jacob Safra Switzerland subsidiary.

The Swiss Private Bankers Association is a Swiss trade association made up of banking institutions that meet the legal definition of a private banker according to Swiss law. Based in Geneva, Switzerland, and currently has six members. 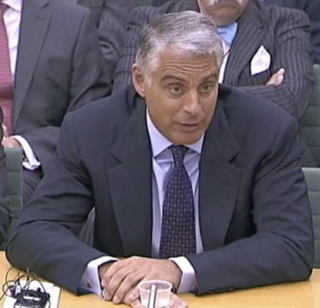 Andrea Orcel is an Italian investment banker who most recently served as the president of UBS Investment Bank from November 2014 to September 2018. He was slated to succeed José Antonio Alvarez as chief executive of Spanish bank Banco Santander from September 2018 to January 2019. Since early 2020, Orcel has been linked to taking over as CEO at a variety of financial institutions including starting his own boutique investment bank.