The Opportunities Party (TOP) is a political party in New Zealand. It was founded by economist and philanthropist Gareth Morgan in November 2016. The party supports "a prosperous, fair and equitable society", tax reform, stricter immigration, environmental sustainability, a written constitution, the adoption of a universal basic income for adults 18-23, families with children under 3 and everyone over 65, and the legalisation and taxation of cannabis. Gareth Morgan also announced he wanted to reduce the prison population by 40%. During the 2017 general election, TOP gained 2.4% of the vote and won no seats in the New Zealand House of Representatives. [3]

In December 2017, three months after the election, Morgan resigned as leader and the party's deputy leader Geoff Simmons and two candidates also stepped down from their roles. Morgan said the party would contest the 2020 election but he would not lead it. [4]

In July 2018 the party announced that it had asked the Electoral Commission to de-register it, as it did not plan to contest the 2020 election. [5] [6] In late July 2018, the party's board suspended their plans to de-register the party while it considered expressions of interests from a number of people sympathetic to the party's policies. [7] [8]

On 31 March 2019, Gareth Morgan resigned from all remaining positions he held with the party, quitting it entirely. [9]

TOP lists its policies on the party website. In summary, these include:

Morgan launched the party on 4 November 2016 outside Parliament House in Wellington. On 10 January 2017 the party announced that it had 2000 members and was applying for registration. It also announced that it was considering standing electorate candidates. [21] [22] The Electoral Commission posted notice of the registration application on 21 January. [23]

The party announced that then party chief of staff Geoff Simmons would contest the Mount Albert by-election on 25 February 2017. [24] During the by-election the party was criticised by David Seymour for offering free rides for Mount Albert voters, which he asserted breached the Electoral Act. [25] However, the Electoral Commission cleared TOP of any wrongdoing. [26] Simmons initially received 600 votes, or 4.6% of the vote. [27] After counting special votes, Simmons officially received 623 votes, with 4.56% of the total vote, placing him third. [28]

During the 2017 general election, TOP gained 2.4% of the vote and won no seats in the New Zealand House of Representatives. [3] Party leader Gareth Morgan vowed to continue fighting for a "fairer New Zealand" and maintained that TOP was not a failure since it was the fifth most popular party based on the provisional results. [37]

In December 2017, three months after the election, Morgan resigned as leader and the party's deputy leader Geoff Simmons and two candidates also stepped down from their roles. Morgan said the party would contest the 2020 election but he would not lead it. [38]

In the week that followed the resignations, the two candidates, Ōhāriu candidate Jessica Hammond Doube and list candidate Jenny Condie announced the launching of a splinter group from TOP with the placeholder name "Next Big Thing". Both candidates attributed their low list rankings to their having raised questions over Morgan's controversial remarks during the election campaign. [39]

On 9 July 2018, Morgan announced that the Board of The Opportunities Party had decided to cancel the party's registration since the party lacked the time and resources to contest the 2020 general election. [5] [6] In late July, Morgan and the party's board announced that he would reconsider his decision to cancel the party's registration after receiving expressions of interest from people sympathetic to the party's goals. Morgan also indicated in a Facebook post that he was willing to fund candidates and leaders sympathetic to the goals of The Opportunities Party. [7] [8]

In August 2018, The Opportunities Party appointed a new board and Geoff Simmons was appointed interim leader. The new team embarked on a "Listening Tour" [40] across the country to gauge supporter reaction and future interest.

An internal leadership election was run by blockchain election company Horizon State. The candidates for leader included Geoff Simmons, Donna Pokere-Phillips, Amy Stevens, Anthony Singh, and Jessica Hammond-Doube. An election was also held for member-representative to the Board. On 8 December 2018, the board announced that Geoff Simmons had been elected [41] and that Donna Pokere-Phillips had won the race for Member Representative. [42]

The party has used three different logos since its creation.

The party initially used a variant of the Wā kāinga / Home flag as its logo. In a November 2016 blog post, Gareth Morgan noted it had won the Morgan Foundation's flag competition in 2016 and that it symbolised "the transition we currently have underway in Aotearoa". [43] The creators of the Red Peak flag criticised the party for using a logo similar to their flag without discussing it with them. [44] The party attempted to register this as their logo in January 2017 at the same time as the party; [23] the party was registered in March 2017 but the logo was not.

The party then changed to a logo consisting of the letters, T, O, and P in black, red, and dark blue respectively. The party applied to register this with the Electoral Commission in April 2017 [45] and it was approved in May 2017. [46] As of October 2019, this remains the party's officially registered logo.

In October 2019, the party updated its website, including a new logo. This logo shows a T, O, P, and full stop; the T and P are in black and the O and full stop are the same colour, though that colour varies from use to use. The logo appears with a slogan "Vote Different", in a typewriter font. [47] 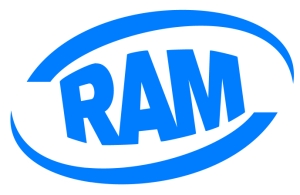 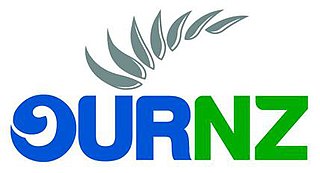 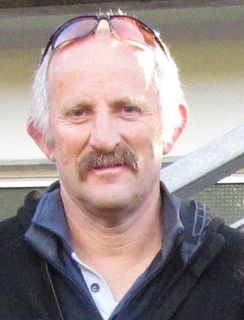 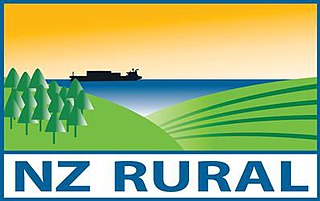 The Ban 1080 Party is a political party in New Zealand that opposes the use of sodium fluoroacetate (1080) poison, which is widely used in New Zealand for controlling mammalian pests such as possums and rats. The party was founded in 2014 by Bill Wallace and its co-leaders are Bill Wallace and Mike Downard. The party was registered by the Electoral Commission in 2014 and deregistered at the party's request in February 2018. 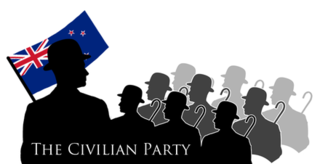 Geoff Simmons is an economist and the leader of The Opportunities Party (TOP), a political party in New Zealand. He stood for TOP in the February 2017 Mount Albert by-election, and in the Wellington Central electorate in the September 2017 general election. 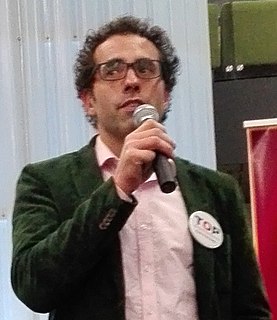