The Sign on the Door is a 1921 American silent drama film starring Norma Talmadge and Lew Cody. The film was directed and written by Herbert Brenon, and based upon the 1919 play of the same name by Channing Pollock. [1] A copy of this film is in the Library of Congress film archive. [2]

A second adaptation of the play was filmed in 1929 as The Locked Door , starring Barbara Stanwyck. [3]

Empty Hands is a lost 1924 American silent romantic drama film directed by Victor Fleming, and starring Jack Holt and Norma Shearer. The film was produced by Famous Players-Lasky and distributed by Paramount Pictures.

Camille is a 1926 American silent film based on the play adaptation of La Dame aux Camélias by Alexandre Dumas, fils, first published in French as a novel in 1848 and as a play in 1852. Adapted by Fred de Gresac, George Marion Jr., Olga Printzlau, and Chandler Sprague, Camille was a directed by Fred Niblo and starred Norma Talmadge as Camille and Gilbert Roland as her lover, Armand. It was produced by the Norma Talmadge Film Corporation and released by First National Pictures. The film's score was composed by William Axt. 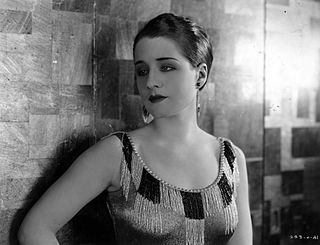 The Locked Door is a 1929 American pre-Code drama film directed by George Fitzmaurice and starring Rod LaRocque, Barbara Stanwyck, William "Stage" Boyd, and Betty Bronson. The film is based on the 1919 play The Sign on the Door by Channing Pollock. The play was first adapted for the screen in 1921 as The Sign on the Door, starring Norma Talmadge. The Locked Door was Barbara Stanwyck's second film appearance, first starring role, and first talking picture. 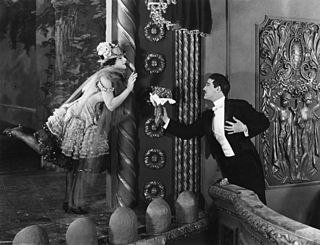 Within the Law is a 1923 silent film drama directed by Frank Lloyd and starring Norma Talmadge. In 2009 the film was released on DVD along with Talmadge's 1926 film Kiki. Jane Cowl had starred in the original 1912 Broadway production of Bayard Veiller's play of the same name about a young woman who is sent to prison and comes out seeking revenge.

American Manners is a 1924 American silent drama film directed by James W. Horne. It was produced by Richard Talmadge, who also stars, and was distributed by FBO.

The Desert of the Lost is a 1927 American silent western film directed by Richard Thorpe and starring Hal Taliaferro, Peggy Montgomery and Edward Cecil. 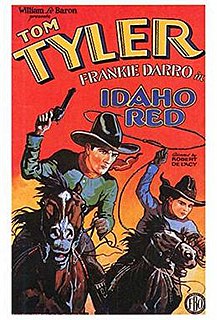