Living Dangerously is a 1936 British drama film directed by Herbert Brenon and starring Otto Kruger, Leonora Corbett and Francis Lister. It was made at Elstree Studios. [1]

The film's sets were designed by the art director Cedric Dawe. In New York City a successful doctor shoots dead a man who calls at his apartment one night, then explains to his friend the district attorney the reason: He and the dead man had run a medical practice in London which was broken up amidst charges of medical malpractice.

Writing for The Spectator in 1936, Graham Greene gave the film a good review describing it as "quite worth watching for [] at local cinemas". Claiming that the film is "not a very satisfying film", Greene was nevertheless impressed by the criticisms the film made against the legal system and he noted that although "we are used to America criticizing her institutions on the screen, [] it is unusual [in England] for a picture with some bite and bitterness to get past the censor." [2] 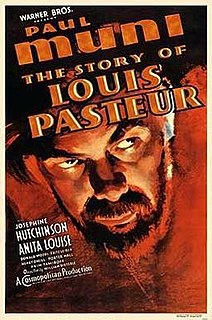 Graham Greene (1904–1991) was an English novelist regarded by many as one of the greatest writers of the 20th century. Combining literary acclaim with widespread popularity, Greene acquired a reputation early in his lifetime as a major writer, both of serious Catholic novels, and of thrillers. He was shortlisted, in 1966 and 1967, for the Nobel Prize for Literature. He produced over 25 novels, as well as several plays, autobiographies, and short stories. 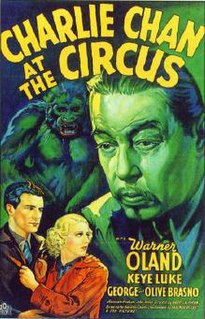 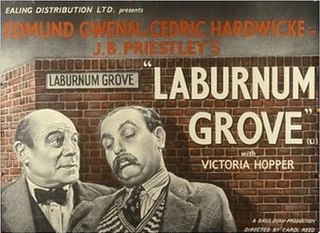 Rhodes of Africa is a 1936 British biographical film charting the life of Cecil Rhodes. It was directed by Berthold Viertel and starred Walter Huston, Oskar Homolka, Basil Sydney and Bernard Lee. 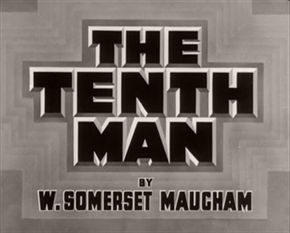 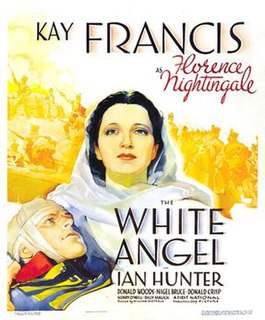 Poppy is a 1936 comedy film starring W. C. Fields and Rochelle Hudson. The film was based on a 1923 stage revue of the same name starring Fields and Madge Kennedy. This was the second film version of the revue featuring Fields, following Sally of the Sawdust in 1925 with Carol Dempster in the title role. 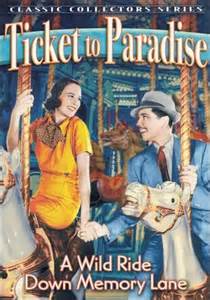 The Robber Symphony is a 1936 British musical film directed by Friedrich Feher. 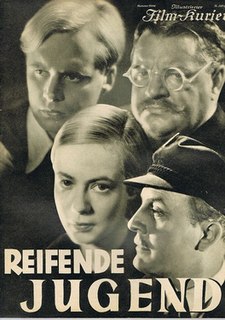