Last updated April 08, 2021
Not to be confused with Australian Party.

The Australia Party was a minor political party established initially in 1966 as the Liberal Reform Group. As the Australia Party it became influential, particularly in the landmark 1972 federal election when its preferences assisted the Australian Labor Party to victory—ending 23 years of Liberal/Country Coalition government.

The Australia Party grew out of the Liberal Reform Group, [1] a group of members of the Liberal Party of Australia and Independents who opposed the party's policy of conscription and military involvement in the Vietnam War. The leading figure in this group was a businessman, Gordon Barton, who was assisted in the funding by Ken Thomas of TNT Transport and with the party organisation and branch establishment by Nick Gorshenin, Sydney shark meshing contractor and North Sydney Council alderman.

In 22 October 1966, when US President Lyndon B. Johnson visited Sydney, Gordon Barton and Ken Thomas sponsored a full-page advertisement in the Sydney Morning Herald lamenting the involvement of Australian troops in the Vietnam War. At that time no political party was opposed to Australian involvement in the war. Nick Gorshenin telephoned Gordon Barton that evening and they decided to form the Liberal Reform Group. They used their various contacts to establish the initial branches in Sydney, Melbourne, Brisbane, Newcastle and Gold Coast.

The "Australia Party" name was adopted in 1969, by which time it was also attracting disaffected Australian Labor Party (ALP) supporters. The party contested state and federal elections, achieving its best results in 1972. Though failing to win any seats, by directing its preferences to the ALP, it greatly assisted that party to win government for the first time since 1949. The Australia Party poll performance declined a little in 1974 and again in the 1975 federal election; however, by this stage it had replaced the Democratic Labor Party as the fourth party after Labor, Liberal and Country parties. 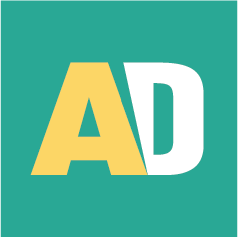 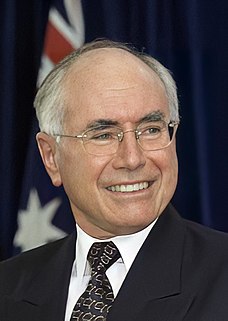 Liberalism in Australia dates back to the earliest pioneers of the area, and has maintained a strong foothold to this day. Liberalism in the country is primarily represented by the centre-right Liberal Party. The Liberal Party is a fusion of liberal and conservative forces and are affiliated with the conservative centre-right International Democrat Union. Philosophical liberals are often called a "small-l liberal" to distinguish them from members of the Liberal Party.

The 1983 Australian federal election was held in Australia on 5 March 1983. All 125 seats in the House of Representatives and all 64 seats in the Senate were up for election, following a double dissolution. The incumbent Coalition government which had been in power since 1975, led by Malcolm Fraser and Doug Anthony, was defeated in a landslide by the opposition Labor Party led by Bob Hawke. This was the first of 5 consecutive election victories for the Labor party. This election marked the end of the 3 term 7 year Liberal-National Coalition Fraser Government and started the period of the 5 term 13 year Hawke-Keating Labor Government. The Coalition would spend its longest ever period of opposition and the Labor party would spend its longest ever period of government at the federal level. The Coalition would not return to government until the 1996 election. 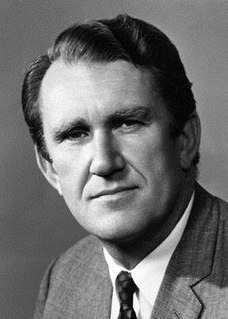 The 1977 Australian federal election was held in Australia on 10 December 1977. All 124 seats in the House of Representatives and 34 of the 64 seats in the Senate were up for election. 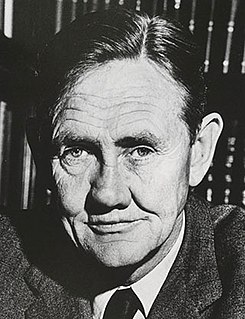 The 1969 Australian federal election was held in Australia on 25 October 1969. The incumbent Liberal–Country coalition government, led by Prime Minister John Gorton, won the election with a severely diminished majority over the opposition Labor Party, led by Gough Whitlam despite losing the two party popular vote. Both major parties had changed their leaders in the run-up to the election, the first time this had occurred since 1946. This was the first and only time either the Liberal Party or any political party in Australia won a 9th successive election. 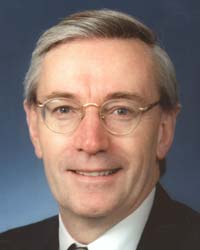 The following tables show state-by-state results in the Australian Senate at the 2007 federal election, 37 Coalition, 32 Labor, five Green, one Family First, and one independent, Nick Xenophon. Senators are elected for six-year terms, and took their seats from 1 July 2008, but senators representing the territories have three-year terms and take their seats immediately. 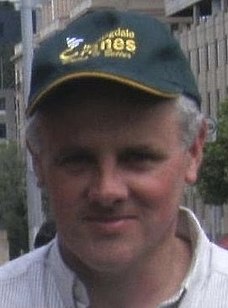 John Joseph Madigan was an Australian blacksmith and politician. He served as a Senator for Victoria from 2011 to 2016. He was elected to the Senate at the 2010 federal election as a member of the Democratic Labour Party (DLP). He resigned from the DLP to become an independent in September 2014, and later launched "John Madigan's Manufacturing and Farming Party" in 2015.

This is a list of members of the Australian Capital Territory Legislative Assembly from 1975 to 1979. This was the first time this body sat; it was not self-governing at this time. 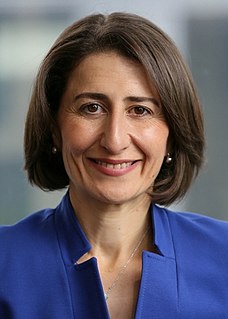