Fred Records is a British independent record label created in 2002 by the English guitarist, composer and improvisor Fred Frith to re-release his own back catalogue of recordings and previously unreleased material. It is an independent company working in co-operation with Chris Cutler and Recommended Records, utilising Recommended Records' distribution network.

From the mid-1980s, Frith released much of his music (solo and in collaboration with other musicians) on the Swiss independent record label RecRec Music. However, the label went bankrupt in 1997 after its founder, Daniel Waldner died in a mountaineering accident in 1995. [1] Under Swiss copyright law all the rights to Frith's music released by RecRec reverted to him, totalling 13 different titles. Having lost money in unpaid royalties, Frith wanted to re-release all the titles on a single label. In the early 2000s, and with the help of Chris Cutler of Recommended Records, Frith set up his own label, Fred Records as an imprint of Recommended Records. [2] [3]

The new label gave Frith an opportunity to re-issue material from his archives that would have been difficult to release elsewhere. Advances in technology also enabled him to remaster the original recordings and to produce a sound much closer to what was originally intended. In addition, Frith has released previously unreleased material by himself and in collaboration with other musicians. To create a consistent image for the label as a whole, Frith has used the artist, Tomas Kurth to illustrate the CD covers, often incorporating elements of the original LP covers in the design. [2]

Currently, the Fred Records catalogue is divided into three tributaries:

The catalogue numbers of each release include one of these tributary codes. For example, "RēR/FRA 02" reads "Recommended Records / Fred Records Archive #2".

These are all the titles currently released on the Fred Records label. [4] 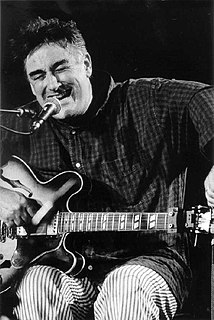 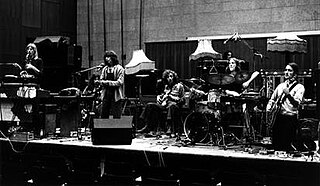 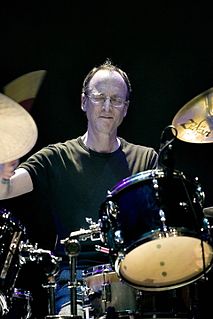 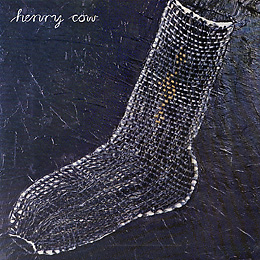 Unrest is an album by British avant-rock group Henry Cow, recorded at Virgin Records' Manor studios in February and March 1974. It was their second album and was released in May 1974. It was their first album including oboe and bassoon player Lindsay Cooper, who replaced saxophonist Geoff Leigh. 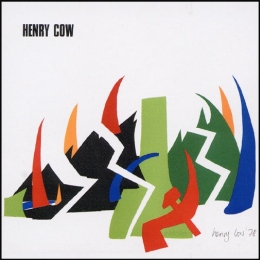 Western Culture is a studio album by English avant-rock group Henry Cow, recorded at Sunrise Studios in Kirchberg, Switzerland in January and July–August 1978. It was their last album and was released on Henry Cow's own private label, Broadcast, in 1979. Later editions appeared on Interzone in the US and Celluloid in France. Only the UK Broadcast pressing used the custom label artwork design. 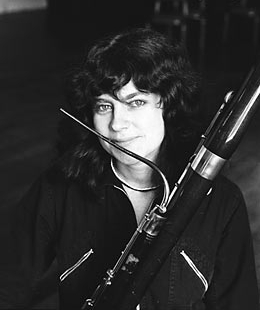 Haco is a Japanese singer, composer, multi-instrumentalist and sound artist, known for her work with After Dinner and Hoahio, among others.

Bob Drake is an American multi-instrumentalist musician and recording engineer. He was a founding member of the avant-rock band Thinking Plague in the early 1980s, and a member of the 5uu's, Hail and The Science Group. He formed his own band, Bob Drake's Cabinet of Curiosities in 2007. Drake's engineering credits include mainstream artists like Ice Cube, Tina Turner and Engelbert Humperdinck.

The World as It Is Today is the third and last album by English avant-rock group Art Bears. It was recorded at Sunrise Studio in Kirchberg, Switzerland between 24 August and 7 September 1980, and was first released in 1981. 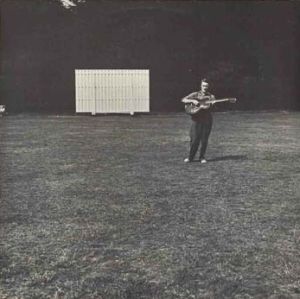 Guitar Solos is the debut solo album of English guitarist, composer, and improviser Fred Frith. It was recorded while Frith was still a member of the English experimental rock group Henry Cow and was released in the United Kingdom on LP record by Caroline Records in October 1974. The album comprises eight tracks of unaccompanied and improvised music played on prepared guitars by Frith without any overdubbing.

Cheap at Half the Price is a 1983 solo album by English guitarist, composer and improviser Fred Frith. It was Frith's fifth solo album, and was originally released in the United States on LP record on The Residents' Ralph record label. It was the third of three solo albums Frith made for the label.

Accidental is a studio album by English guitarist, composer and improvisor Fred Frith. It is the third of a series of Music for Dance albums Frith made, and was recorded between December 1995 and January 1996 at Studio Jankowski in Stuttgart, Germany. The album was released on CD in March 2002 on Fred Records and was the first release in Frith's archival release program on the record label. 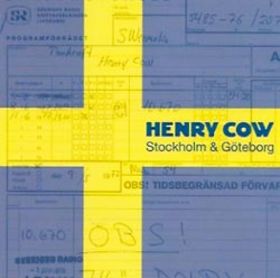 Volume 6: Stockholm & Göteborg is a live album by English avant-rock group Henry Cow, and is disc 6 of the 10-disc 40th Anniversary Henry Cow Box Set. It was released in September 2008 by RēR Megacorp as a free-standing album in advance of the box set release in January 2009. 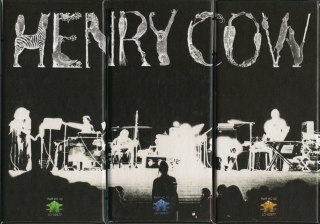 The 40th Anniversary Henry Cow Box Set is a nine-CD plus one-DVD limited edition box set by English avant-rock group Henry Cow, and was released by RēR Megacorp in January 2009. It consists of almost 10 hours of previously unreleased recordings made between 1972 and 1978 from concerts, radio broadcasts, one-off projects, events and the studio. Included are new compositions, over four hours of free improvisation, and live performances of some of Henry Cow's original LP repertoire.

The Henry Cow discography is a list of officially released recordings by English avant-rock group Henry Cow. During their period of activity from 1968 to 1978, they released six albums, including two with German/English avant-pop trio Slapp Happy, and one double live album. Hopes and Fears (1978), considered by some to be "the lost Henry Cow album", was originally recorded as a Henry Cow album, but when some of the band members were unhappy about the predominance of song-oriented material, it was released under the name of Art Bears.

The Henry Cow Box Redux: The Complete Henry Cow is a seventeen-CD plus one-DVD box set by English avant-rock group Henry Cow; it was released by RēR Megacorp in December 2019. The box set comprises the previously released 2006 Henry Cow Box and the 2009 40th Anniversary Henry Cow Box Set, totalling over sixteen hours. A bonus CD: Ex Box – Collected Fragments 1971–1978 was given to advance subscribers of the 2019 Box Redux, and contains newly recovered and previously unreleased recordings, plus the contents of the 2006 box set bonus CD-single: "Unreleased Orckestra Extract". The 2019 Box Redux plus the Ex Box bonus CD contains all the officially released studio and live recordings of Henry Cow.