Hollywood Vampires is the third studio album by the American glam metal band L.A. Guns, released in 1991. While no track from the album topped the charts (and the band's success declined soon afterwards as their style fell out of commercial favor), Hollywood Vampires presents various shades of the band and is representative of the late 1980s/early 1990s heavy metal scene, with riff-laden songs and big choruses on every song. The meticulous production gives the album a sound typical of the period — a full sound, with many background harmony vocals, layered guitars and additional keyboard tracks.

The album starts in a more somber note with "Over the Edge", which was used in the film Point Break , but the bulk of it consists of standard hard rockers, such as "Kiss My Love Goodbye" and "My Koo Ka Choo". The band aims for the ballad hit several times, in "Crystal Eyes", "It's Over Now" and the 1950s-style "I Found You", attempting to repeat the earlier success of their major single "The Ballad of Jayne". Kiss my Love Goodbye is featured in the 1992 comedy film Ladybugs (film).

The Japan pressing adds the original version of "Ain't the Same" from the Cuts EP, with the addition of several saxophone solos. The original CD and cassette releases featured a 3-D photo cover and a small pair of 3-D glasses was included.

During the Hollywood Vampires tour in January 1992, drummer Steve Riley was fired and replaced by M.C. Bones.[ citation needed ]

All credits adapted from the original CD edition liner notes. [4]

All tracks are written by Mick Cripps, Tracii Guns, Phil Lewis, Kelly Nickels and Steve Riley except where noted. 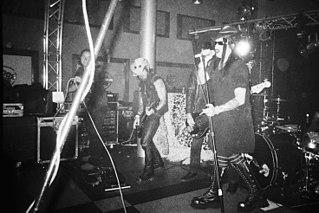 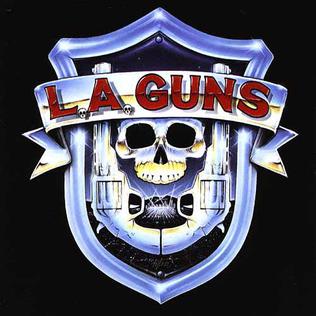 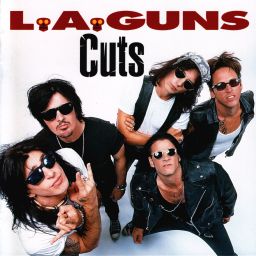 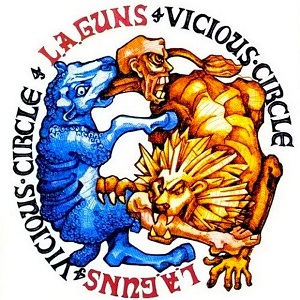 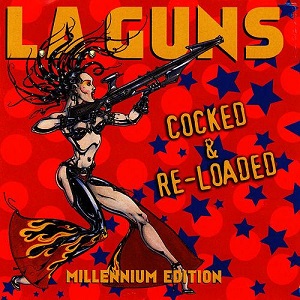 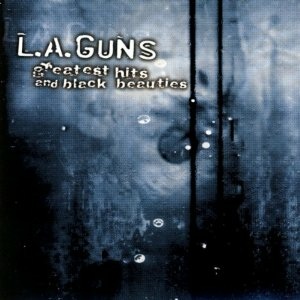 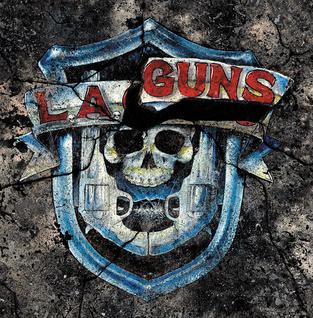