Originally based in Villingen, MPS was founded as the successor to the SABA record label by Hans Georg Brunner-Schwer, Joachim-Ernst Berendt, Willy Fruth, and Achim Hebgen (who also worked as producers). Founded in 1968, MPS was the first German label to exclusively release jazz recordings. [2] MPS produced and released albums by American, Canadian, European and Japanese jazz artists. Recordings of the JazzFest Berlin, the Donaueschingen Festival and the New Jazz Meeting Baden-Baden [3] were also issued. Besides its own productions, MPS also licensed and distributed recordings from other companies.

The hallmarks of MPS releases were the high quality of the recordings (some of the production was undertaken in the private atmosphere of label founder Brunner-Schwer's living room), the attractive design of the sleeves, and the detail of information about artists, instruments and performances. Some of these recordings have been re-released on CD.

The label was distributed by BASF from 1971, then by Metronome Music GmbH Hamburg from 1974. In 1983, Brunner-Schwer sold the rights to Philips, which then transferred it to Polydor. In 1993, Polydor subsidiary Motor Music began to release individual recordings on CD. In 1999, Universal Music Group began re-releases. Since 2000, Speakers Corner Records have released vinyl reissues of individual MPS albums with their original artwork. 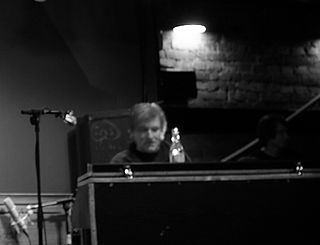 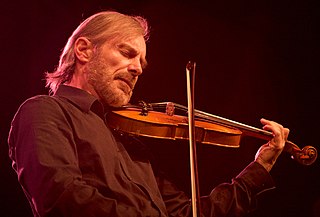 Nicola Conte is an Italian DJ, producer, guitarist, and bandleader, known initially for introducing an innovative style of acid jazz that incorporates bossa nova themes, melodies drawn from Italian film scores of the 1960s, easy listening themes, and traditional Indian music. Recently, he has focused much more on Latin jazz. This focus is evident in his albums Other Directions and Rituals, and many remixes he has done for contemporaries stretching across many closely related genres.

SABA is a German electronics company founded in 1923 at Triberg im Schwarzwald, present-day Baden-Württemberg. SABA started as a clock-making company, then became a radio manufacturer, and a few years later a record label. In 1968, SABA sold the majority of the company to GTE, an American telephone company. In 1980, the company was purchased by Thomson SA and integrated as a separate business unit.

Over the course of his career James Brown owned and operated several different record labels, which he used primarily to release his own productions of artists associated with his revue. 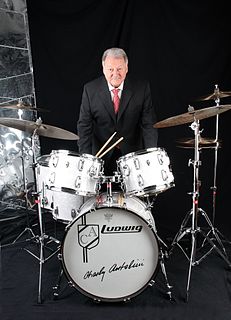 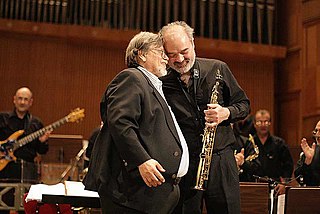 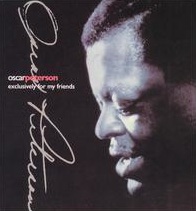 Exclusively for My Friends is a series of originally six albums for the MPS label by Canadian jazz pianist Oscar Peterson. The album tracks were recorded live by Hans Georg Brunner-Schwer for MPS on the occasion of private concerts with a small audience in his home studio. The albums have been collected in different box sets over the years. 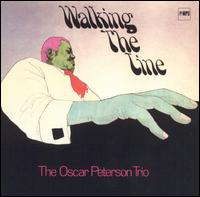 Walking the Line is an album by Canadian jazz pianist and composer Oscar Peterson, released in 1970. Recorded at: MPS Tonstudio Villingen. 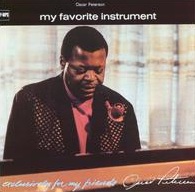 My Favorite Instrument is a 1968 album by jazz pianist Oscar Peterson. It was his first solo piano release. 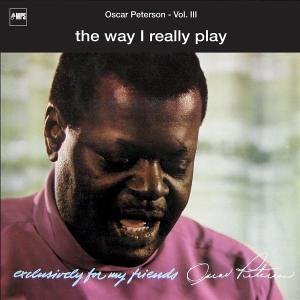 The Way I Really Play is a 1968 album by jazz pianist Oscar Peterson. It is the third part of Peterson's Exclusively for My Friends series. 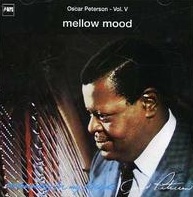 Mellow Mood is an album by jazz pianist Oscar Peterson and his trio, released in 1968. The session was recorded in Germany at the private studio of Hans Georg Brunner-Schwer and released on the German MPS label. This album was the fifth part of Peterson's Exclusively for My Friends series on MPS. The series was reissued as a box set in 1992 by MPS. A remastered SACD was issued in 2003 on Verve Records. 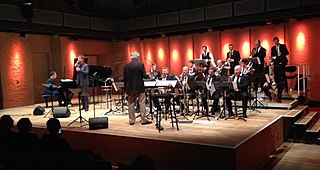 The Berlin Jazz Orchestra is a 17 piece concert jazz orchestra based in Berlin, Germany. The orchestra has been critically acclaimed by prominent periodicals such as the Berliner Tagesspiegel, Märkische Allgemeine, Jazzpodium, and Jazzthetik. 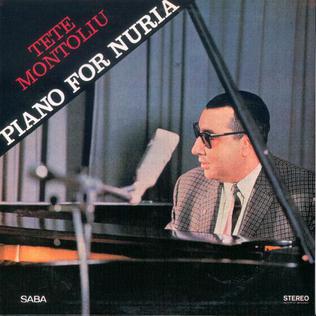 Piano for Nuria is an album by pianist Tete Montoliu recorded in 1968 and released on the German label, SABA.