Melvyn Francis Courtney (born 2 October 1943) is a Nelson City Councillor and a former Labour then Independent Member of Parliament for Nelson, in the South Island of New Zealand. 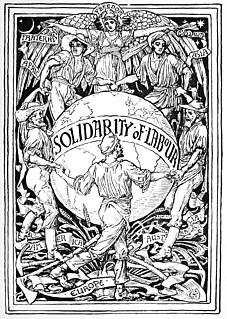 Courtney was born in Christchurch on 2 October 1943, the son of Clifford Francis and Joyce Elizabeth Courtney. [1] He grew up in the suburb of Spreydon, and was educated at Christchurch Technical College. [1] He studied business administration and trained in the grocery industry before moving to Nelson. [2]

Spreydon is a suburb of Christchurch, New Zealand, 4 kilometres (2.5 mi) south-south-west of Cathedral Square. The most central street through Spreydon is Barrington Street. Spreydon is flanked by the suburbs Hoon Hay, Somerfield, and Lower Cashmere.

In 1968, Courtney married his wife, Wendy, and the couple went on to have three children. [1]

Courtney represented the Nelson electorate from 1976 to 1981 and was opposition spokesman for horticulture and fisheries for five years. He was a recipient of both the Queen's Silver Jubilee Medal in 1977 for service to the community and the New Zealand 1990 Commemoration Medal in recognition of services to New Zealand. Courtney is currently in his fifth term on the Nelson City Council.

Nelson City Council is a unitary local authority. It has its headquarters in Nelson.

In March 1981 Courtney announced that he had let his membership of the Labour Party lapse. Soon after, he withdrew from the Labour Party caucus and sat in the New Zealand House of Representatives as an independent.

The Labour Party suffered defeats in the 1975, 1978 and 1981 general elections under the leadership of Bill Rowling. Courtney saw the momentum that had been gained under the Prime Ministership of the charismatic Labour leader Norman Kirk (1972–74) was being eroded and lost by Rowling. Courtney firmly believed that change was needed in the leadership in order to beat Robert Muldoon and the National Party. Rowling was not an effective counter to Muldoon: in Parliament Muldoon had the measure of Rowling and Rowling was perceived as weak in the media. After Courtney's strong performance in the Nelson by-election in 1976 the 1978 Labour Party general election result was a "major disappointment" for Courtney (Henderson, 1981). In the December 1980 leadership vote of confidence Courtney voted against Rowling. Rowling clung onto the Labour leadership by one vote-his own (Bassett, 2008). 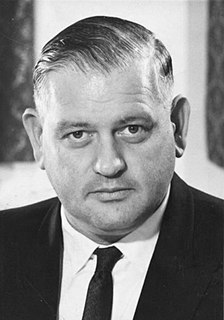 Norman Eric Kirk was a New Zealand politician who served as the 29th Prime Minister of New Zealand from 1972 until his sudden death in 1974.

The Nelson by-election was a by-election in the New Zealand electorate of Nelson a predominantly urban seat at the top of the South Island.

Courtney's announcement of his independent candidacy for the 1981 general election was made only a few days before the 35th anniversary of the death of Harry Atmore, MP for Nelson from 1911 to 1946. Atmore had been the last independent MP to be elected to the New Zealand Parliament.

At the 1981 election supporters rallied around Courtney's Independent campaign and, although defeated, it was by the very narrow margin of 698 votes. Courtney took 37.0 per cent of the total vote, 3.4 percentage points behind the Labour candidate, and nearly three times as many votes as the National candidate's share of the vote. This was the best result by an independent candidate in New Zealand elections in nearly 40 years.

Courtney was an elected member of Nelson City Council for six years during the 1970s under Mayor Roy McLennan; for some of that time, he was also a Member of Parliament. He had a three-year gap and then became a member of the city council for another three-year term under Mayor Peter Malone. [3]

Courtney owned and operated supermarkets in Nelson and at its peak, he had five of them. He retired to Australia in about 2000. He returned to live in Nelson in late 2014 or early 2015. [3]

Courtney was the Vice Chair of Norm Kirk's Campaign Committee for the Sydenham Electorate in 1969.

Mel Courtney's grandfather, H.F. Courtney, was an engine driver on the Nelson Railway from 1915 to 1920 and lived at Glenhope. See Voller, Lois (1991) Rails to Nowhere: The History of the Nelson Railway, Nelson: Nikau Press.

Courtney was a member of the Cawthron Institute Trust Board from 1976 to 1981.

Courtney was a member of the first New Zealand Parliamentary delegation to China in 1977. 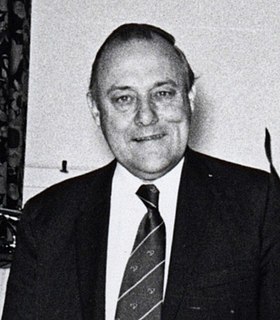 Sir Robert David Muldoon, also known as Rob Muldoon, was a New Zealand politician who served as the 31st Prime Minister of New Zealand, from 1975 to 1984, while Leader of the National Party. 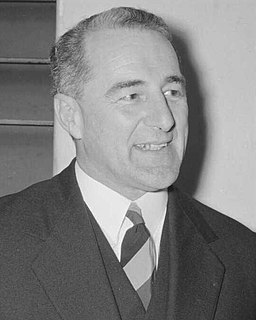 Sir John Ross Marshall, commonly known as Jack Marshall, was a New Zealand politician of the National Party. He entered Parliament in 1946 and was first promoted to Cabinet in 1951. After spending twelve years as Deputy Prime Minister, he served as the 28th Prime Minister from February until December 1972, following the defeat of National at the general election held in November. 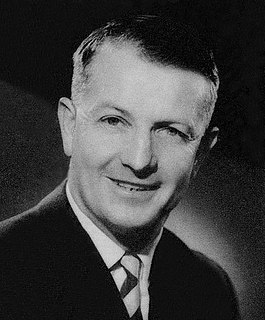 Sir Wallace Edward Rowling, commonly known as Bill Rowling, was a New Zealand politician who was the 30th Prime Minister of New Zealand from 1974 to 1975. He held office as the parliamentary leader of the Labour Party.

The 40th New Zealand Parliament was a term of the Parliament of New Zealand. Its composition was determined by the 1981 elections, and it sat until the 1984 elections. 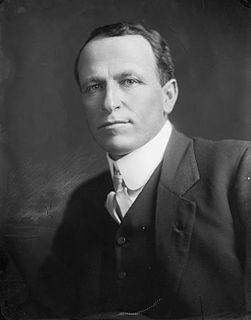 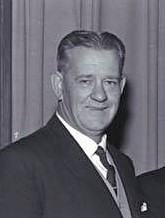 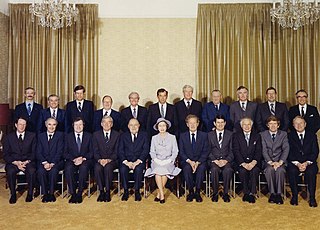 The Third National Government of New Zealand was the government of New Zealand from 1975 to 1984. It was an economically and socially conservative government, which aimed to preserve the Keynesian economic system established by the First Labour government while also being socially conservative. Throughout its three terms it was led by Robert Muldoon, a populist but antagonistic politician who was sometimes described as his party's best asset and worst liability. 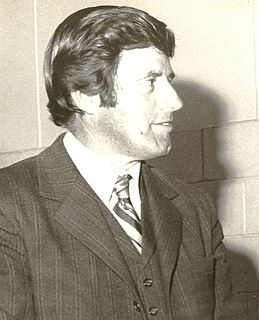 George Charles Cecil Black was a member of the House of Representatives for Motueka electorate, in the South Island of New Zealand, initially as a representative of the United Party and from early 1931 as an Independent. He committed suicide and was succeeded as MP by Keith Holyoake.