The current MP for Nelson is Rachel Boyack of the Labour Party after defeating long time incumbent Nick Smith of the National Party in the 2020 general election.

Nelson is based around the city of Nelson, with the dormitory town of Richmond and the smaller community of Hope drafted in to bring the electorate up to the required population quota.

The Representation Commission adjusted the boundaries in the 2007 review, which first applied at the 2008 election; [1] the electorate was not changed in the 2013/14 review. [2] Brightwater was moved to West Coast-Tasman at the 2020 redistribution. [3]

An electorate based around Nelson has been contested at every election since the first Parliament in 1853. Two of the original 24 electorates from the 1st Parliament still exist (New Plymouth is the other one), but Nelson is the only original electorate that has existed continuously. [4]

From 1853 to 1881, Nelson was a two-member electorate. [5] James Mackay and William Travers were the first two representatives elected in 1853. Travers and William Cautley (MP for Waimea) both resigned on 26 May 1854. Travers subsequently contested the seat that Cautley had vacated, being elected in the 21 June 1854 Waimea by-election. Samuel Stephens, who succeeded Travers in Nelson, died before the end of the first term, but the seat remained vacant.

Alfred Domett retired from politics at the end of the 3rd Parliament. Edward Stafford resigned in 1868 during the term of the 4th Parliament. Nathaniel Edwards won the resulting by-election. Martin Lightband resigned after a year in Parliament in 1872 and was succeeded by David Luckie.

Joseph Harkness won the resulting 1889 by-election and was confirmed in the 1890 election. [7] He retired at the end of the parliamentary term in 1893 and was succeeded by John Graham, who with the 1893 election started a representation of the electorate that would last until his retirement in 1911. [8]

Harry Atmore an Independent Member of Parliament succeeded John Graham in the 1911 election, [9] but he was defeated at the next election in 1914 by Thomas Field of the Reform Party. [10] At the subsequent election in 1919, Atmore defeated Field and represented the electorate until his death on 21 August 1946. [9]

Atmore's death did not cause a by-election, as the 1946 election was held in November of that year. The contest was won by Edgar Neale of the National Party. [11] He held the electorate until 1957, when he retired.

Neale was succeeded by Stan Whitehead of the Labour Party in the 1957 election. This started Labour's dominance in the electorate, which was to last for four decades. Whitehead died on 9 January 1976 in the office and this caused the 1976 by-election, which was won by Labour's Mel Courtney. In the 1981 election, Courtney stood as an Independent against Labour's Philip Woollaston, with the latter the successful candidate. Woollaston retired in 1990 and was succeeded by Labour's John Blincoe. When the electorate was enlarged for the 1996 election, it absorbed most of the former seat of Tasman, held by National's Nick Smith. Smith defeated Blincoe and held the seat until the 2020 election, when Labour's Rachel Boyack won the seat.

Despite a National Party candidate being elected for Nelson between 1996 and 2020, Labour has won the party vote in Nelson in all but three elections during the period (the three elections of the Fifth National Government). Nelson is also an electorate in which the Green Party performs better locally than the party does nationally. Combined, votes at the 2017 election for the Green Party candidate Matt Lawrey and Labour Party candidate Rachel Boyack would have been sufficient to unseat the incumbent Smith. [12]

Members of Parliament elected from party lists in elections where that person also unsuccessfully contested the Nelson electorate. Unless otherwise stated, all MPs terms began and ended at general elections.

a United Future swing is compared to the 1999 results of United NZ and Future NZ, who merged in 2000. 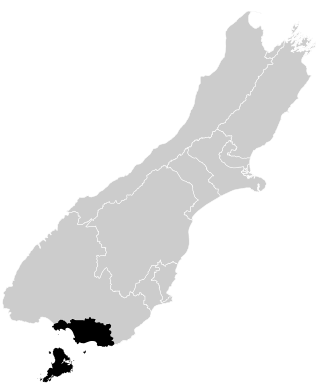 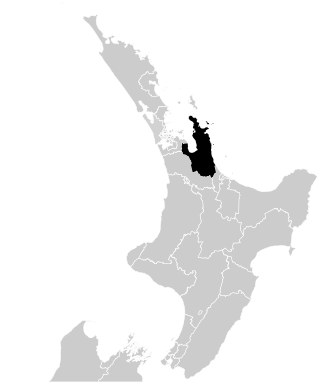 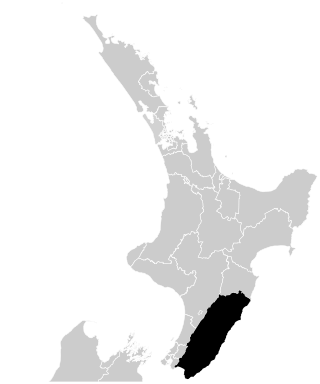 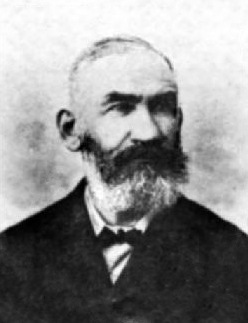 Westland was a parliamentary electorate in the West Coast of New Zealand from 1866 to 1868 and 1890 to 1972. In 1972 the Tasman and West Coast electorates replaced the former Buller and Westland electorates.

Picton was a parliamentary electorate in the Marlborough Region of New Zealand, from 1861 to 1887.