The governing coalition lost 31 seats, which was attributed by many to their handling of the Great Depression: the year after the election, the United and Reform parties merged to form the modern National Party.

The election was originally scheduled to be held in 1934, in keeping with the country's three-year election cycle, but the governing coalition postponed the election by one year hoping that the economic conditions would improve by 1935. [1]

Since 1931, New Zealand had been governed by a coalition of the United Party and the Reform Party, the United–Reform Coalition. United and Reform had traditionally been enemies – United was a revival of the old Liberal Party, a progressive party with a strong urban base, while Reform was a conservative party with a strong rural base. When the 1928 elections left United and Reform with an equal number of seats, United managed to obtain support from the growing Labour Party, but in 1931, the worsening depression prompted a dispute over economic policy, and Labour withdrew its backing. Reform then agreed to go into coalition with United, fearing that an election would lead to significant gains for the "socialistic" Labour. The coalition held on to power in the 1931 elections, but the ongoing economic troubles made the government deeply unpopular, and by the time of the 1935 elections, Labour's support was soaring.

The Dominion , a Wellington newspaper, printed anti-Labour advertisements and editorials. [2] On Sunday 24 November, shortly before the election, an address by Colin Scrimgeour ("Uncle Scrim") on the Friendly Road radio station, which was expected to urge listeners to vote Labour, was jammed by the Post Office.

The number of electorates being contested was 80, a number which had been fixed since the 1902 Electoral Redistribution. [3] [4]

Four of those were Māori electorates, and those elections were held on 26 November. [5] 19 candidates contested the four available positions, and in three out of four cases, the incumbents were returned. [6] [7]

The 1935 election saw a massive win for the opposition Labour Party, which won fifty-three seats, and formed the First Labour Government. The governing coalition won only nineteen, and three ministers were defeated (in Hamilton, Tauranga and Waitaki). This difference was not so great in the popular vote, however, with Labour winning 45.7% to the coalition's 33.5%. Labour was more fortunate than its British namesake in not attaining office before the depression (thanks to Seddon's lengthy reign) "and so could hold the conservative coalition responsible if natural laws of economics behaved unnaturally". [11]

Apart from Labour and the coalition, the only two groups to win places in Parliament were the Country Party and the Ratana movement, both of which won two seats.

Four independents were elected, Harry Atmore, David McDougall, Charles Wilkinson and Robert Wright. The independents were tactically supported by one of the major parties who did not stand a candidate against them, and they generally voted with that party; Wilkinson and Wright supported the coalition while Atmore and McDougall supported Labour. Labour also did not stand candidates against the two Country Party members. [12]

Many commentators blamed the coalition's failure to win seats on vote splitting by the Democrat Party, an "anti-socialist" group founded by a former organiser for the governing coalition, Albert Davy, and headed by Thomas Hislop, the Mayor of Wellington. Perhaps as many as eight seats were an unexpected bonus to Labour because of the three-way split. [13] The Democrats won 7.8% of the vote, but no seats.

Two future National MPs stood unsuccessfully: Frederick Doidge stood as an Independent for Rotorua and came second, and Matthew Oram stood for the Democrats in Manawatu and came fourth. [14]

A number of local by-elections were required due to the resignations of incumbent local body politicians following the general election: 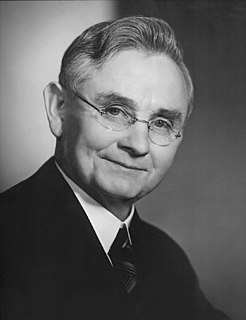 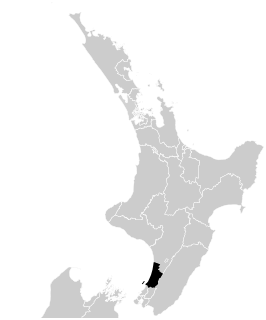 Ōtaki is a New Zealand Parliamentary electorate, spanning part of the west coast of the lower North Island. The bulk of its population comes from the Horowhenua District, but it also takes in part of the northern Kapiti Coast, including the towns of Otaki and Waikanae, and part of Paraparaumu. The current MP for Ōtaki is Terisa Ngobi of the Labour Party. She has held this position since the 2020 election.

Temuka was a parliamentary electorate in the Canterbury region of New Zealand from 1911 to 1946. The electorate was represented by four Members of Parliament. 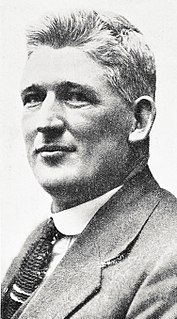 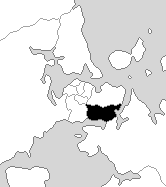