The Country Party had its origins in the Auckland Farmers' Union, a branch of the New Zealand Farmers' Union which covered most of the upper North Island. In the 1920s, members of this branch increasingly came to believe that the Reform Party, which traditionally enjoyed much support in rural areas, was now putting the interests of farmers behind those of businesses in the city. The Auckland branch was also strongly influenced by the social credit theory of monetary reform, promoted by C. H. Douglas. Many farmers believed that the country's financial system did not treat them fairly, and that they were being exploited by big-city bankers and moneylenders.

In the 1925 elections, the Country Party fielded five candidates, but only won 0.3% of the vote. In the 1928 elections, however, the party won 1.6% of the vote, and Harold Rushworth, its candidate in the Bay of Islands seat, was narrowly elected. In Parliament, the Country Party tended to align itself with the growing Labour Party, primarily because both parties were distrustful of the financial and banking industries.

In the 1938 elections, the Country Party lost both its seats as Labour decided to contest them. Rushworth had retired (partly because of Labour's intervention) and Sexton was defeated by the National Party. The party won only 0.23% of the vote, and disappeared soon afterwards. Most rural voters who had supported it turned to the National Party, which incorporated the Reform Party. Later, however, the Social Credit Party would gain a certain amount of success in rural areas using much the same formula – some see the Country Party as a forerunner to the more long-lived Social Credit. [3]

The Country Party was revived for the 1969 election by Clifford Stanley Emeny of New Plymouth (1920–2000), a World War II air force veteran. The party put forward candidates in 15 seats, and they attracted 6,715 votes. Emeny stood in Stratford where he got 1130 votes, the largest vote for the party; and in Egmont, New Plymouth, Tauranga and Waimarino. The other seats contested were Ashburton, Hamilton West, Otago, Pahiatua, Raglan, Rangitikei, Rodney, Waikato, Waitomo and Wallace. 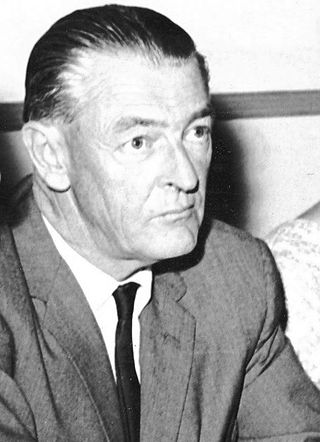 The country quota was a part of the New Zealand electoral system from 1881 until 1945, when it was abolished by the First Labour Government. Its effect was to make urban electoral districts (electorates) more populous than those in rural areas, thus making rural votes worth more in general elections.

Harold Montague Rushworth was a New Zealand politician of the Country Party. 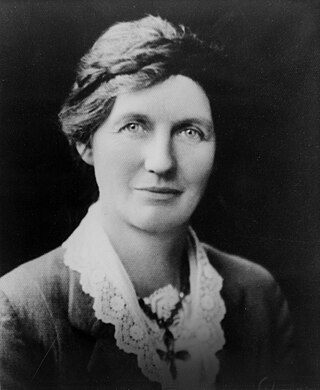