The Join Australia Movement Party was a political party in New Zealand. The party advocated political unity between New Zealand and Australia, and was led by Robin Caithness. [1] 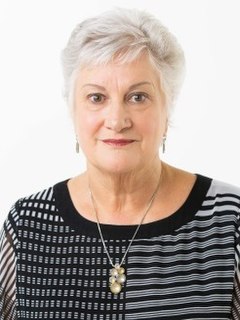 Auckland Central is a New Zealand electoral division returning one member to the New Zealand House of Representatives. Its current representative is Nikki Kaye, a member of the National Party; she has represented the seat since 2008. 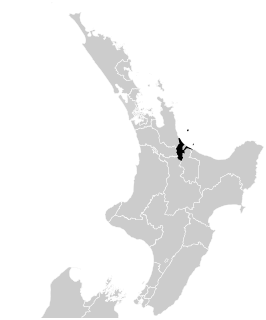 Christchurch Central is a New Zealand parliamentary electorate in the South Island city of Christchurch. The electorate was established for the 1946 election and, until 2011 had always been won by the Labour Party. Since 2008, the incumbent was Brendon Burns but the election night results for the 2011 election resulted in a tie; the special vote results combined with a judicial recount revealed a 47-vote majority for Nicky Wagner, the National list MP based in the electorate. Wagner significantly increased her winning margin in the 2014 election after having declared the electorate "unwinnable" for National earlier in the year following a boundary review. 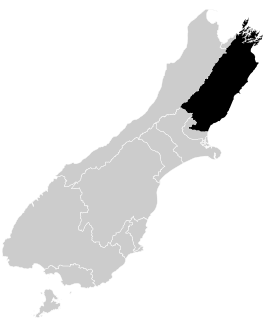 Manukau East is a New Zealand parliamentary electorate that returns one member of parliament to the House of Representatives. It was first formed for the 1996 election. Since the 2014 election it has been held by Jenny Salesa, a member of the Labour Party. 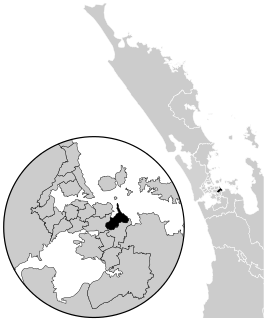 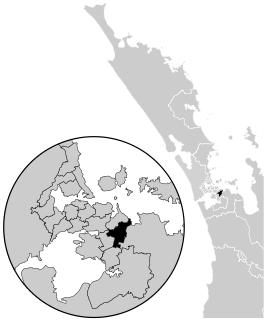 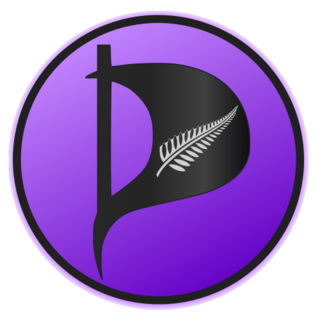 The New Citizen Party was a political party in New Zealand that aimed to represent Chinese New Zealanders and had a focus on economic and law-and-order issues. Auckland businessman Paul Young, former New Zealand Labour Party list-candidate Stephen Ching, and Chinese businessman Jack Chen were organisers for the party.

The Australian Defence Veterans Party was a minor political party which formed in Australia in 2015 to advocate for military veterans.