Grant Gillon is a former New Zealand politician. He was a member of parliament between 1996 and 2002, representing the Alliance Party, has held a number of seats in local government. He previously served on the Devonport-Takapuna Local Board representing Shore Action. [1]

He is a senior lecturer in paramedicine and emergency management at the Auckland University of Technology. [2]

Gillon's political career began when he joined the Democratic Party. In 1991, the Democratic party joined the Alliance as one of the four founding parties. In the 1993 election, Gillon stood in the Glenfield electorate and came third. [3]

Gillon was elected to Parliament as an Alliance list MP in the 1996 election, having been ranked in eleventh place on the party list. [4] [5] He was re-elected to Parliament in the 1999 election. While an MP, Gillon was a Government Whip, Deputy Chair of the Government Administration Select Committee, members of the MMP Review Committee, a member of the Privileges, Officers of Parliament, Standing Orders, Members' Services, Business, Parliamentary Services, Legislative, Cabinet and other parliamentary committees.[ citation needed ]

He has served as the North Shore City Councillor (representing the Harbour Ward and Chair of the Strategy and Finance Committee) and Birkenhead/Northcote Community Board member, elected to both the City Council and Community Board.[ citation needed ]

Gillon is a past Chief Executive Officer for the ISEA union for teachers and past member of the Board of Directors of the state-owned enterprise AsureQuality.[ citation needed ]

Gillon has also worked as a dairy farmer, senior fire officer, and an entrepreneur in light manufacturing, printing, educational resource and publishing.[ citation needed ] As of 2017 he managed the Esplanade Hotel on Auckland's North Shore. [9]

During the 2016 Auckland elections, Gillon ran for the North Shore ward of the Auckland Council and missed out on a seat by 128 votes. [10] He was re-elected to the Devonport-Takapuna Local Board as its Chair. [11]

He tried to win election to Auckland Council under the More for the Shore banner in the 2019 local body elections but was unsuccessful, being defeated by the two incumbent councillors.

He has also contributed chapters to other works, including:

Gillon and his family have been long-term residents of the North Shore.[ where? ] Gillon also performs community work and is a member of the Birkenhead Licensing Trust, [12] Northart, Birkenhead-Northcote Glenfield Community Trust and other community organisations.[ citation needed ]

His daughter, Paula, is also active in Auckland local body politics; having been elected in 2001 to the North Shore City Council two weeks after reaching the required age of eighteen. 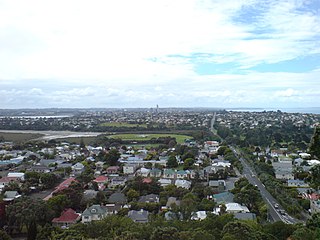 The North Shore is a part of the urban area of Auckland, New Zealand, located to the north of the Waitematā Harbour. From 1989 until 2010, North Shore City was an independent city within the Auckland Region. 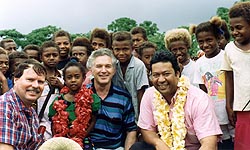 Ian Murray Revell is a former New Zealand politician. He was an MP from 1990 to 1999, representing the National Party. Before entering politics, Revell was a senior detective in the New Zealand Police. 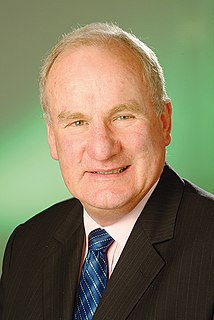 Northcote is a New Zealand parliamentary electorate, returning one member of parliament to the New Zealand House of Representatives. Currently, the Member for Northcote is Shanan Halbert of the Labour Party, who won the seat at the 2020 election. 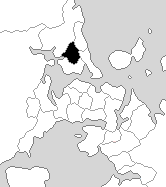 Glenfield was a New Zealand parliamentary electorate for four terms, from 1984 to 1996. It was represented by two members of parliament, first Judy Keall of the Labour Party, and then Peter Hilt of the National Party. Hilt defected to United New Zealand in 1995.

The Mayor of North Shore City was the head of the municipal government of North Shore City, New Zealand, from 1989 to 2010, and presided over the North Shore City Council with 15 councillors. The mayor was directly elected using a first-past-the-post electoral system. The councillors were elected from three wards: Northern, Harbour and Central. The elections were held every three years.

Glenfield Rugby Union and Sports Club Inc. was formed in the late 1960s. Four men and their families, some affiliated with Northcote Rugby, met with the then secretary of the Auckland Rugby Union, Link Warren.

Richard Hills is an Auckland Councillor who was elected at the 2016 Auckland elections. He is Auckland's youngest current councillor, the first openly gay Auckland Councillor and one of two Ngāpuhi iwi members. He has been an advocate for more investment in local youth and secured a youth centre in Glenfield.

Shore Action is a political ticket which contests the boards and council seats in the North Shore Ward of the Auckland Council. They have a strong focus on retention of local assets and investment in the natural environment, along with a focus on local participation in local body politics. 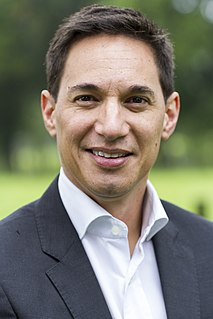 The 2018 Northcote by-election was a New Zealand by-election that was held in Northcote on 9 June 2018. The seat became vacant on 15 April 2018, following the resignation of then-Member for Northcote Jonathan Coleman, a member of the New Zealand National Party.

Simon Glen Watts is a New Zealand politician. As of 2020 he is an elected Member of Parliament in the House of Representatives for the National Party.