Jill Ovens is a New Zealand unionist and former political candidate. She was co-leader of the Alliance party before changing her allegiance to the Labour Party.

She previously had a long history involved in New Zealand Unions, having served as the president of the Association of Staff in Tertiary Education and was heavily involved in the Council of Trade Unions (CTU) Women's Council Convenor and attended the ICFTU World Women's Conference as one of two CTU delegates. [1]

Ovens was an Alliance candidate in Auckland's Mount Albert electorate in the 1999 and the 2002 elections, both times contesting the seat against Labour leader Helen Clark. On the party list, she was ranked 28th and 12th, respectively. Ovens became president of the Alliance party in 2004. [2] She had previously been critical of the party's leader, Matt McCarten, for his close associations with the Māori Party. For the 2005 election she unsuccessfully contested the Manukau East electorate and was ranked first on the party list, having been elected a co-leader with Paul Piesse.

In 2006 she resigned as co-leader and left the Alliance party. After being elected the northern secretary of the Service & Food Workers Union in succession to Darien Fenton, she decided to join the Labour Party as it is affiliated with the Union. [2] She is currently an Auckland/Northland regional representative on the Labour Party's Council. [3]

Since her election to the SFWU Ovens has been occasionally blogging on left wing social media websites and supporting union activities primarily based in Auckland. In December 2014 Ovens helped lead a walkout of food service workers at Auckland City Hospital. [4] [5] 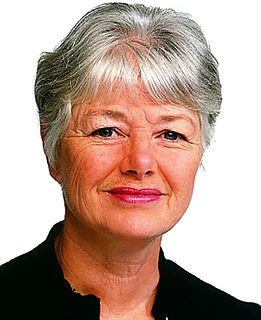 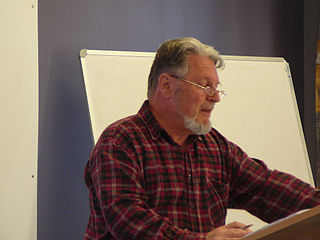 Paul Egerton Piesse is a former co-leader of the Alliance, a New Zealand political party, and union activist. 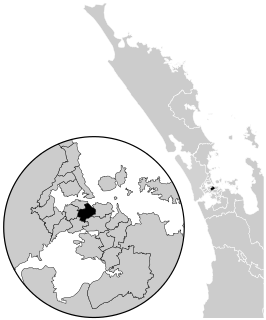 Nicola Laura Kaye is a New Zealand politician who has served as Deputy Leader of the New Zealand National Party and Deputy Leader of the Opposition since 22 May 2020. She is the member of the New Zealand Parliament for the Auckland Central electorate. In January 2013, she was appointed to the Cabinet by Prime Minister John Key, giving her the portfolios of Food Safety, Civil Defence, and Youth Affairs, and Associate Minister of Education and Immigration. From September 2016 to early 2017 she was on sick leave from the House of Representatives, after a breast cancer diagnosis. She returned to Parliament in early 2017 to resume full duties. 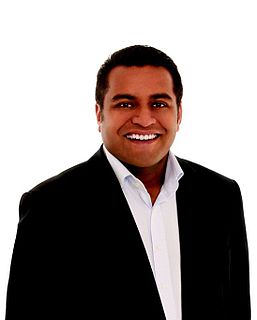 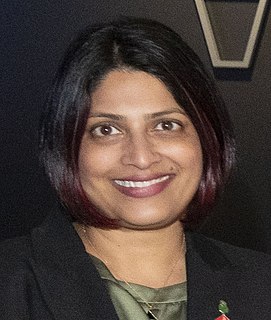 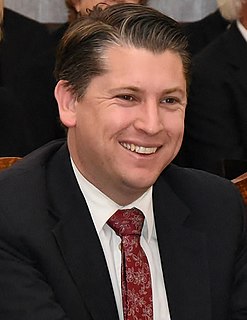 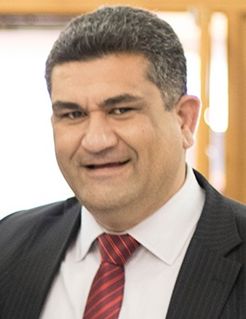 Tahere Paul Eagle is a New Zealand politician and member of the New Zealand House of Representatives for the Rongotai electorate. He was previously a Wellington City Councillor and Deputy Mayor, and was the first person of Māori descent to enter the office of Deputy Mayor of Wellington.

Damian Francis Light is a New Zealand politician who was the leader of the United Future party from August 2017 until the party's dissolution in November 2017. He became party leader following the resignation of Peter Dunne. Light had previously served as the president of the party. He was the first openly gay leader of a political party in New Zealand.