The Ministry of National Education, Youth and Sports, or simply Ministry of National Education, as the title has changed several times in the course of the Fifth Republic, is the Government of France cabinet member charged with running the country's public educational system and with the supervision of agreements and authorisations for private teaching organisations. 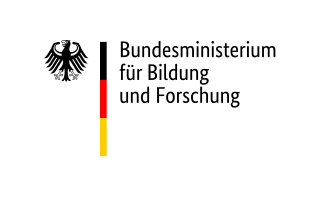 The Federal Ministry of Education and Research, abbreviated BMBF, is a cabinet-level ministry of Germany. It is headquartered in Bonn, with an office in Berlin. The Ministry provides funding for research projects and institutions and sets general educational policy. It also provides student loans in Germany. However, a large part of educational policy in Germany is decided at the state level, strongly limiting the influence of the ministry in educational matters.

The Ministry of Colleges and Universities is the ministry of the government of Ontario responsible for administration of laws relating to post-secondary education. This ministry is one of two education ministries, the other being the Ministry of Education. The Ministry's offices are in downtown Toronto, Ontario. The current minister is Jill Dunlop.

An "education minister"(sometimes minister of education) is a position in the governments of some countries responsible for dealing with educational matters. Where known, the government department, ministry, or agency that develops policy and delivers services relating to sports are listed; overseen by and responsible to the education minister. The first such ministry ever is considered to be the Commission of National Education founded in 1773 in the Polish–Lithuanian Commonwealth.

A Science Ministry or Department of Science is a ministry or other government agency charged with science. The ministry is often headed by a Minister for Science.

The Ministry of Education of Azerbaijan Republic is a governmental agency within the Cabinet of Azerbaijan in charge of regulating the education system in Azerbaijan. 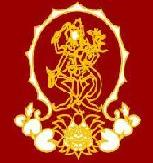 The Ministry of Higher Education, Technology and Innovation is a cabinet ministry of the Government of Sri Lanka responsible for formulating and implementing national policy on higher education and other subjects which come under its purview. Broadly, this involves the maintenance, expansion, standardisation and general oversight and regulation of higher education institutions in the country.

The Ministry of Education and Vocational Training (MEFP) is the department of the Government of Spain responsible for proposing and carrying out the government policy on education and vocational training, including all the teachings of the education system except university education, without prejudice to the competences of the National Sports Council in matters of sports education. Likewise, it is also the responsibility of this Department the promotion of cooperation actions and, in coordination with the Ministry of Foreign Affairs, the promotion of international relations in the field of non-university education.

Sofie Carsten Nielsen is a Danish politician, who is the current leader of the Danish Social Liberal Party since October 2020. In the 2000s, Nielsen began her political career with the European Parliament as a consultant before working for the Ministry of Gender Equality as a deputy minister. After being elected to the Folketing at the 2011 Danish general election for the Greater Copenhagen constituency, Nielsen became the Minister for Higher Education and Science in 2014. Nielsen remained in her minister position until she was replaced by Esben Lunde Larsen in 2015. 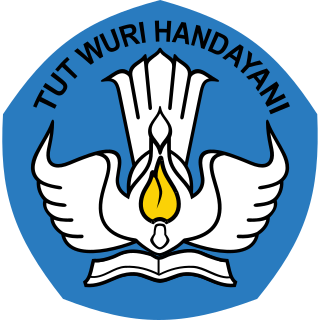 The Ministry of Higher and Technical Education is a ministry of the Government of Maharashtra. It is responsible for designing and implementing higher and technical education related policies in the state Maharashtra