"Not About Us" is the third and final single from Genesis' 15th album Calling All Stations . It reached No. 66 in UK [1] and No. 81 in Germany. [2] It was the last single to feature vocalist Ray Wilson.

A music video for the single was made. 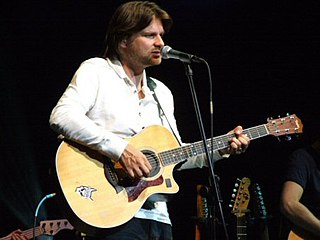 Raymond Wilson is a Scottish singer and guitarist, vocalist in the post-grunge band Stiltskin and in Genesis from 1996 to 1998. 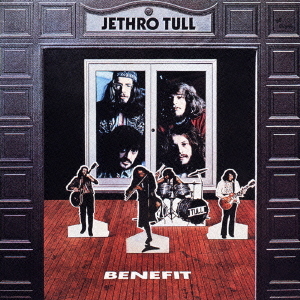 Benefit is the third studio album by the British rock band Jethro Tull, released in April 1970. It was the first Tull album to include pianist and organist John Evan – though he was not yet considered a permanent member of the group – and the last to include bass guitarist Glenn Cornick, who was fired from the band upon completion of touring for the album. It was recorded at Morgan Studios, the same studio where the band recorded its previous album Stand Up; however, they experimented with more advanced recording techniques. 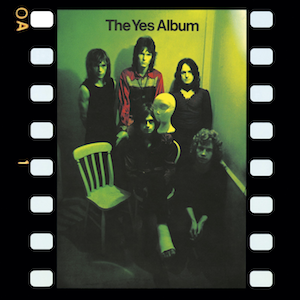 Seventh Sojourn is the eighth album by the Moody Blues, released in 1972. 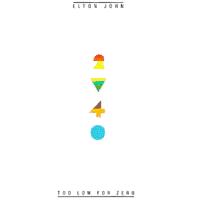 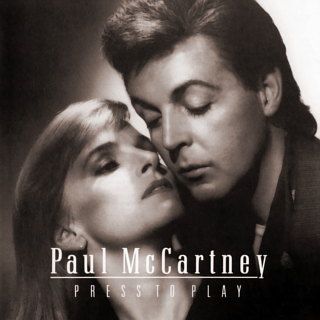 Press to Play is the sixth solo studio album by English musician Paul McCartney, released on 25 August 1986. It was McCartney's first album of entirely new music since Pipes of Peace in 1983, and his first solo album to be issued internationally by EMI following a six-year alliance with Columbia Records in the United States and Canada. Keen to re-establish himself after his poorly received 1984 musical film Give My Regards to Broad Street, McCartney enlisted producer Hugh Padgham to give the album a contemporary sound.

"I Could Never Take the Place of Your Man" is a song written and recorded by American musician Prince. It was released as the final single from his ninth studio album Sign o' the Times (1987). It has since been covered by numerous artists. 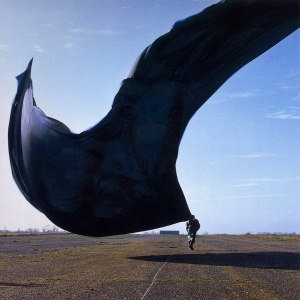 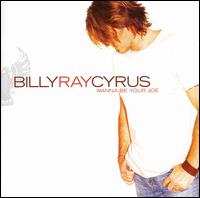 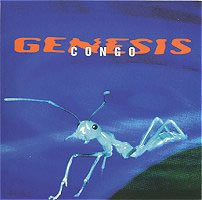 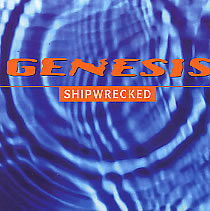 "Shipwrecked" is the second single by British band Genesis, appearing on their 1997 album Calling All Stations. It was a minor hit, reaching No.54 in the UK and No.82 in Germany. 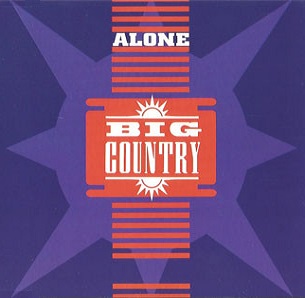 "Alone" is a song by Scottish rock band Big Country, released in 1993 as the lead single from their sixth studio album The Buffalo Skinners. It was written by Stuart Adamson and produced by Big Country. "Alone" reached No. 24 in the UK and remained in the charts for three weeks.